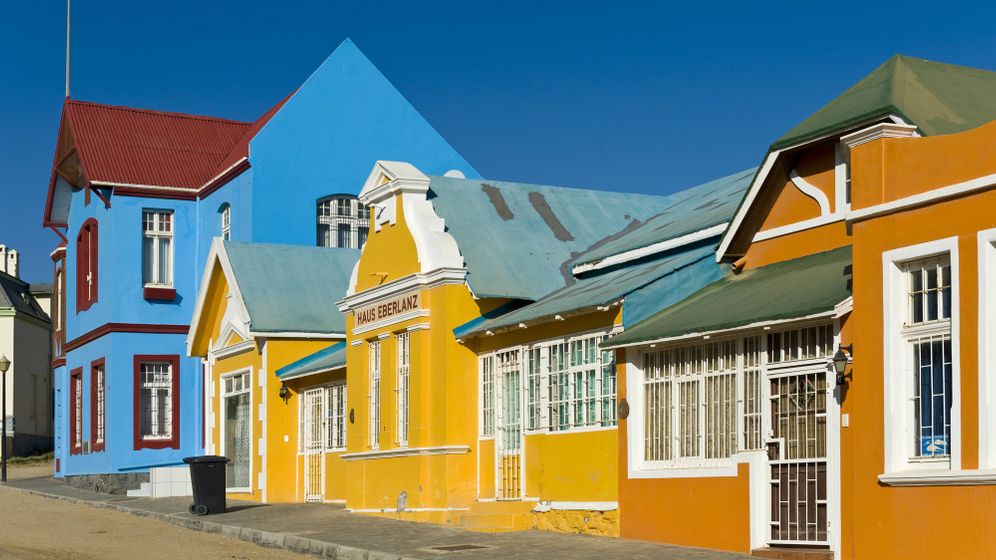 Like much of Africa, the Caprivi Region of Namibia has long carried the imprint of European colonialism. Once in the possession of Germany, many streets, towns and regions carry German names. There are Schultzes and Meinerts among the locals, and German is the mother tongue for a local minority.

But now, nearly a century after the end of German colonial rule, the Namibian government has decided to replace many of these German names with those of a more indigenous lineage.

Caprivi is now Zambezi, after the river that runs through the region. A tropical strip of land that juts off from the country's northeast corner, it was named by the Germans after Count Leo von Caprivi, a Franco-German War veteran who succeeded Otto von Bismark as chancellor of imperial Germany.

The harbor town of Lüderitz is now !Nami=Nüs, with the symbols indicating two of the four click noises used in the local Khoekhoegowab language. And the 800-inhabitant town of Schuckmannsburg -- named for Bruno von Schuckmann, the former governor of what was then German Southwest Africa -- has reverted back to its old name of Luhonono, which is also the name of a tree native to the area.

Though the move was part of larger administrative reforms in the area, it also clearly was meant to build local and national pride by removing reminders of a painful past. Namibia was a German colony from 1884 to 1919, then run by apartheid South Africa until 1990. In 2004, Germany finally officially apologized for the genocide of the Herero and Namaqua people by starvation and slave labor that took place there from 1904 to 1907.

Despite this traumatic history, many residents of former Caprivi are upset about the changed names. A group of !Nami=Nüs residents vowed to protest the move, claiming they were never consulted, The Namibian newspaper reported on Monday. An SMS campaign called for locals to "mobilize and march from all four directions to the office of the regional councillor to protest against the forced, imposed name change."

Many, however, seemed to favor the name change, with !Nami=Nüs regional councillor Jan Scholtz telling the paper the change "has been a long time coming" and insisting that those opposing the move had every chance to do so at the public meetings where the decision was made. "We're building a nation, therefore, we must be willing to accommodate others," added Scholtz.

In the comments forum attached to The Namibian article, both sides of the debate seemed well represented. "I am happy that my region has a local name (Zambezi) instead of Caprivi which is so colonial," wrote one commenter. "I relate better to Zambezi than Caprivi."

"The German colonial period of Namibia is part of its history and so are the names," countered another. "It is quite likely that there would be no Namibia today without a German South West Africa."

Another commenter seemed worried about logistics: "How is !Nami=Nüs actually pronounced? Can someone provide a phonetic way of pronouncing it?"

!Nami=Nüs Mayor Susan Ndjaleka tried to be diplomatic in her statement to The Namibian: "I have to be neutral in the matter. I have to protect the government. The only thing I can do is harmonize the community through a dialogue to ensure that the name change takes place." 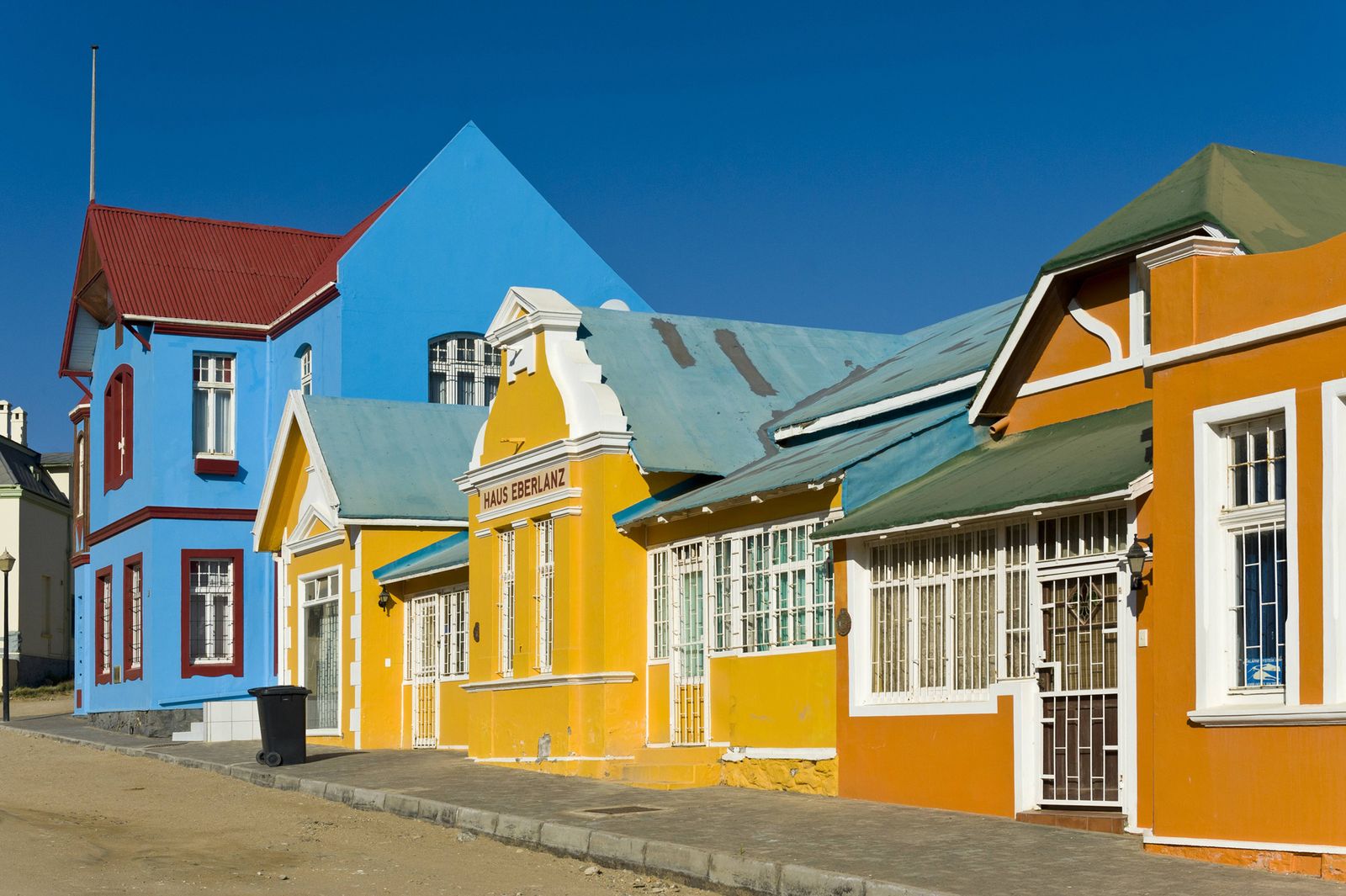 In the colorful harbor city of Lüderitz, the area's German colonial history is often in evidence. This yellow building bears the words, "Haus Eberlanz."