There was anxiety in the air at the Cosmodrome space launch facility in Baikonur. Two days before the launch on April 12, 1961, engineers discovered that the combined weight of the spacesuit, seat and Yuri Gagarin himself was 14 kilograms (31 pounds) over the allowed limit. They hurriedly removed some of the craft's electronics, including two sensors for pressure and temperature. This in turn caused a short circuit, and it took the technicians the entire night to correct the defect.

Previously secret documents reveal not only a series of malfunctions, but also Soviet leaders' willingness to risk the life of the world's first cosmonaut in their determination to beat the United States into space at any cost. Cosmonaut Yuri Baturin was recently able to view the documents in Moscow.

To save time, the Soviet space program found quick and simple solutions, which were not always optimal from a technical standpoint. There was a conscious decision, for example, not to develop emergency systems for cases of fire or launch failure.

Portions of the control system failed 156 seconds after the Soyuz rocket had lifted off, and the engine switched off 15 seconds too late. Shortly afterward, Gagarin reported to the control center that the pencil he used to keep records had come out of its fixture and was floating through the capsule, out of reach. "I've folded up the log book and put it in my pocket, since it's no use anymore," the cosmonaut radioed back from orbit. 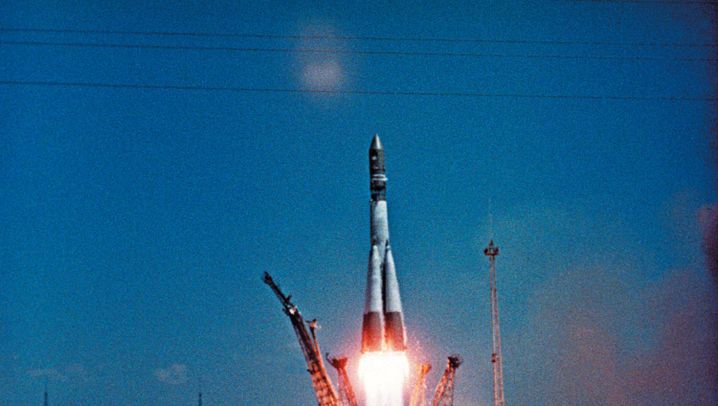 Photo Gallery: A National Hero and a Role Model

After 110 minutes, Gagarin landed 33 kilometers (21 miles) southwest of the city of Engels on the Volga River -- around 600 kilometers from the original target. Since the Soviets had not yet invented a mechanism to provide a soft landing, he catapulted out of the capsule with a parachute 7,000 meters (23,000 feet) above the Earth. 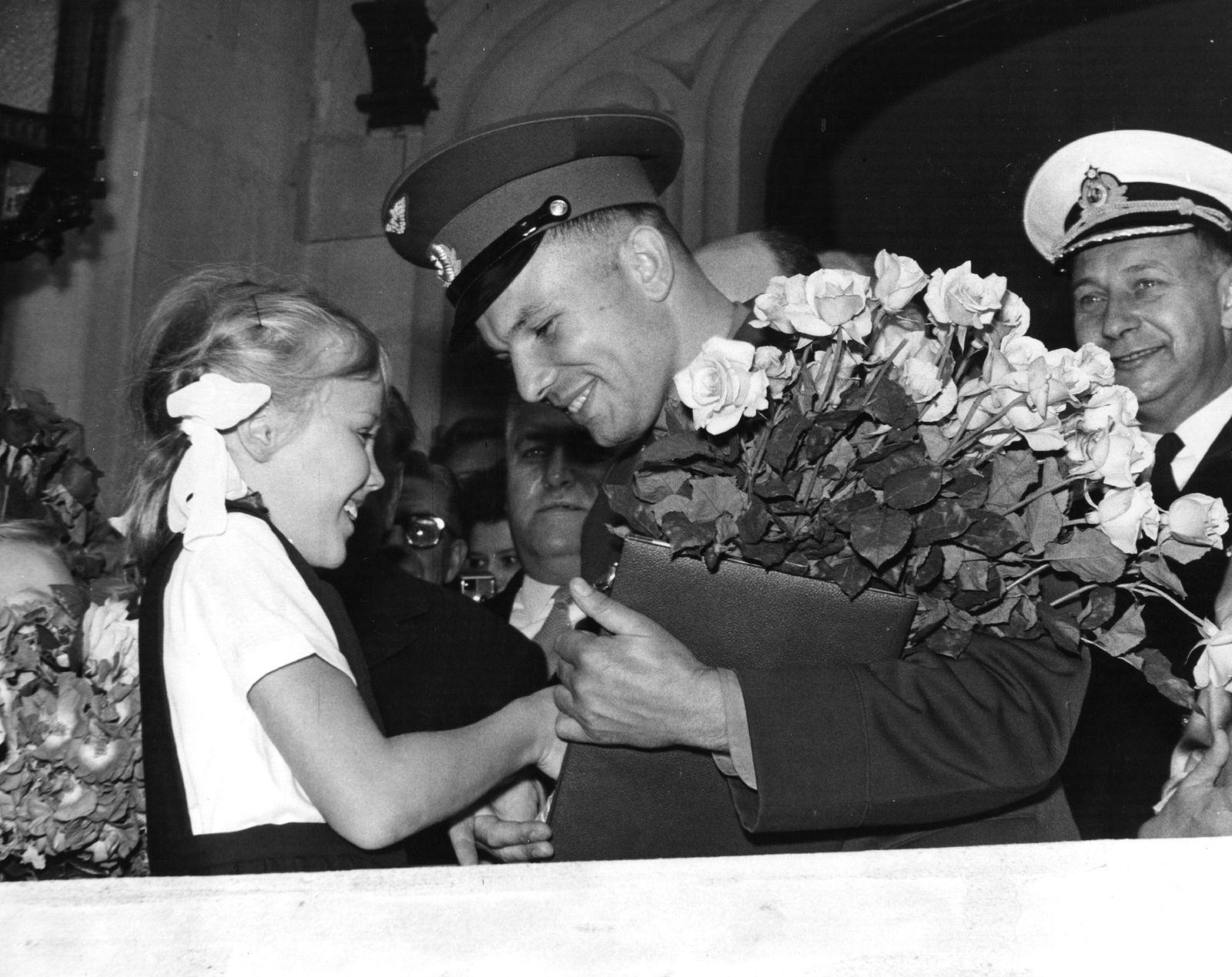