It's a move which has tit-for-tat written all over it, but one which could nonetheless have a serious impact: The Iranian government wants to present a bill to parliament this weekend calling for an immediate halt to oil deliveries to Europe. The move, with most reports citing the Iranian news agency Mehr, has come about in response to the EU agreement to impose sanctions against Iran, which were announced earlier this week.

The sanctions banned any new contracts for buying oil from Iran, but allowed existing deals to continue until July in order to give countries time to find other sources. But that process is now at risk after the latest move from Tehran, a step the Iranian government had already threatened.

"If this bill is passed, the government will be forced to stop selling oil to Europe before the actual implementation of their sanctions," said Emad Hosseini, spokesman for the Iranian parliament's energy commission, reportedly said. The bill is set to become law on Sunday.

The EU sanctions allow for oil deliveries from Iran until July 1. Any pre-empting of this timescale by Tehran could prove problematic for countries like Italy, Greece and Spain, who would need to urgently find new suppliers.

China, meanwhile, a major importer of Iranian oil, has also criticized the EU sanctions. The Xinhua news agency quoted the Chinese Foreign Ministry on Thursday as saying: "To blindly pressure and impose sanctions on Iran are not constructive approaches."

Many members of the EU are now heavily dependent on Iranian oil. Some 500,000 barrels arrive in Europe every day from Iran, with southern European countries consuming most of it. Greece is the most exposed, receiving a third of all its oil imports from Iran, but Italy too depends on Iran for 13 percent of its oil needs. If this source were to dry up abruptly, the economic conditions in the two struggling countries could become even worse.

Already on Wednesday, the International Monetary Fund (IMF) warned of the economic consequences of the EU's planned embargo. Stopping deliveries from the world's fifth largest producer could drive up the price of oil by 20 to 30 percent.

And the prices of different types of oil did rise on Thursday, albeit only slightly. In the morning, the cost of a barrel of North Sea Brent Crude was $110.73, 92 cents more than on Wednesday. The price of a barrel of WTI from the US was up 81 cents at $100.21. 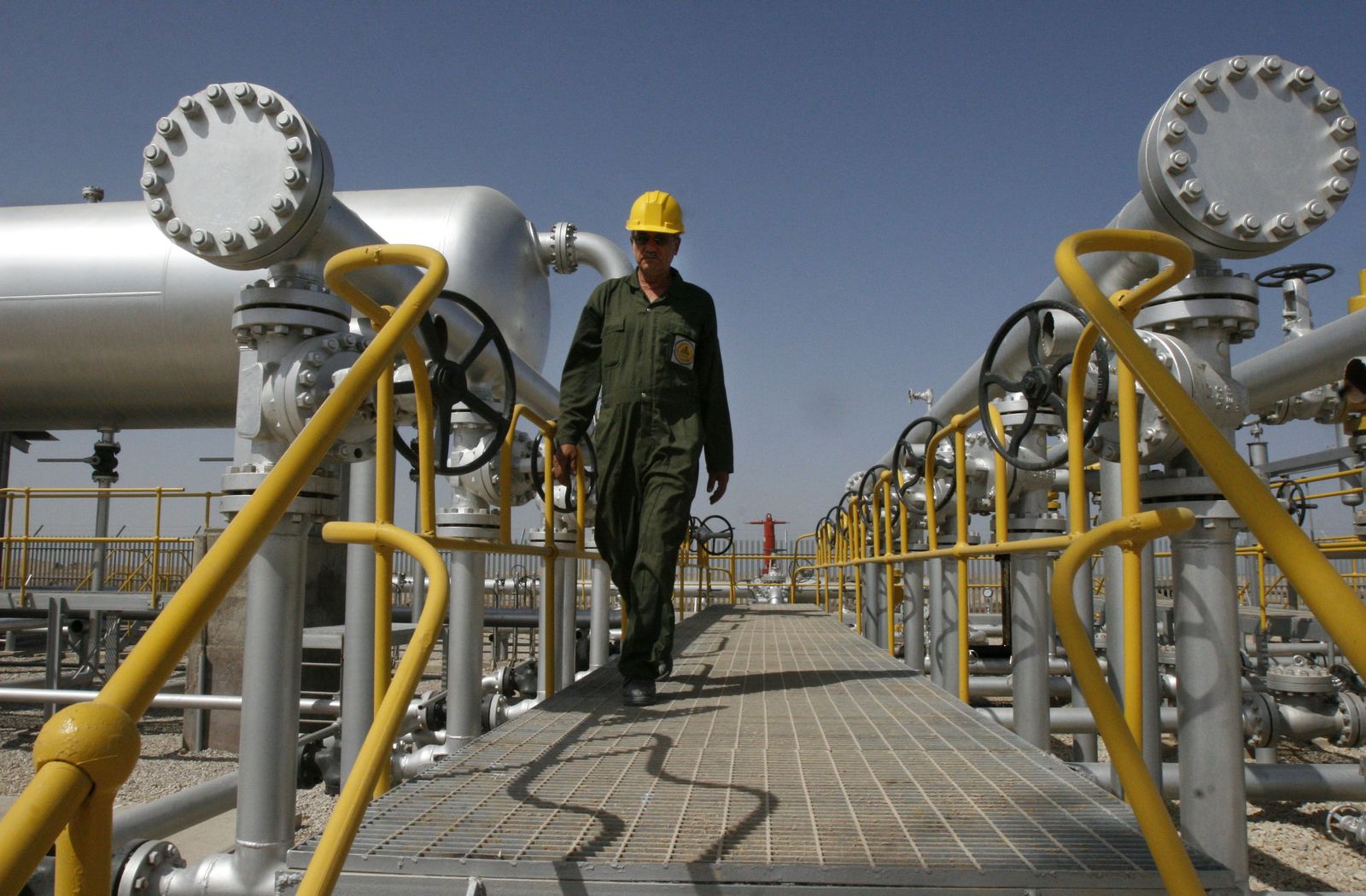 Iran is the fifth largest producers of oil in the world.