The TV images were almost exactly the same: An old man in a tailored suit appears in front of the national flag and speaks words to the camera that are supposed to write history. In Tunisia, Egypt, Jordan and on Wednesday Yemen, Arab leaders are being forced to appear humble in public. The pressure of the population and the fury of the young people, who are propelled into action by unemployment and a lack of prospects, was simply too much.

In Tunisia, the ruler fled into exile. In Jordan, the government was dismissed. In Egypt, President Hosni Mubarak has promised to hand over power to a successor, as has the Yemeni President Ali Abdullah Saleh, who said he will stand down in 2013.

New leaders are supposed to bring freedom and prosperity -- that is what the people hope. But is there actually any prospect of an economic upswing in the region? 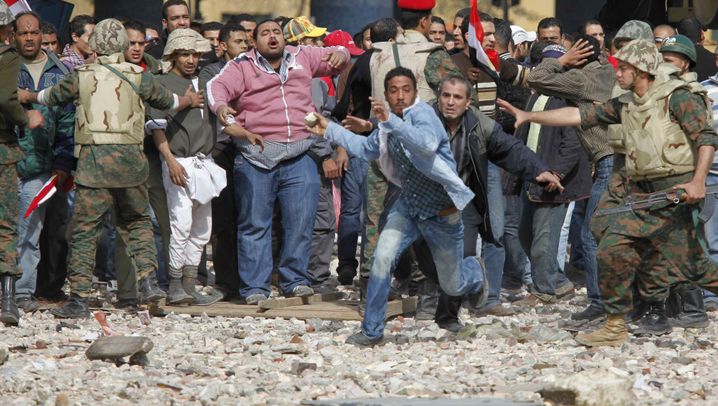 Experts are skeptical. "All the states in the Middle East have massive problems," says Ragui Assaad, an economist specializing in the region who teaches at the University of Minnesota. To overcome these problems will take decades, he says. "Every country has to make very painful decisions. It is doubtful if the opposition groups, who are now pushing for power, can do that." The intoxication of the revolution is bound to be followed by a period of sobriety.

Djavad Salehi-Isfahani, a professor of economics at Virginia Tech, predicts that the young people who are currently rebelling will inevitably be disappointed. "The protesters believe that the freedom of expression they are fighting for now will improve their chances on the job market," he says. That, he argues, is a fallacy. "I am deeply worried that young Arabs will turn away from democracy as soon as they realize that you cannot eat free elections."

One possible consequence could be that populists and religious fanatics get an enormous boost in support. That is particularly likely when it comes to Yemen. "For Yemen, all help is coming too late. The state is on the verge of collapse," Assaad says. This is mostly due to the country's desperate economic situation. Yemen is faced with twin problems, the economist explains: On the one hand it has no natural resources, and hardly any water or agricultural land. On the other hand, its population is extremely poorly educated. "Pretty hopeless," is Assaad's bleak conclusion.

On the United Nations' Human Development Index (HDI), Yemen is ranked 138 in a list of 179 states. "Yemen can hardly be saved," says Salehi-Isfahani. "Yemen is so backward that it first needs to build roads, bridges and schools. One can only start thinking about economic reforms much later." This backwardness makes Yemen the ideal breeding ground for extremism. "The youth there has no future anyway. They are open to nihilist ways of thinking."

Yemen is the poorest country in the Arab world, and the state has been on the brink of collapse for years. The formerly Socialist south is demanding secession, 20 years after unification. In the far north, Shiite militias are rebelling against the regime. Islamist fundamentalists have turned away from the government and are attacking the security forces. Marauding groups of al-Qaida fighters are a threat to stability.

Three Reasons for the Crisis

While Yemen's future is particularly bleak, the other countries in North Africa and the Middle East have at least a small chance of overcoming their crises. "The countries from Morocco to Iran have similar problems which can be tackled with similar methods," says Assaad. There are three main reasons for the economic crisis in the region:

The young people in the Middle East are being doubly hit. On the one hand, they are shouldering the burdens of the wrong economic policies. On the other, they are also victims of a poor educational system. There has been a dumbing-down rather than the creation of elites. "The young people have done everything right, they have studied and tried hard. Nevertheless, they are far worse off than their parents. The disappointment is huge," says Salehi-Isfahani.

This is made worse by the "economically enforced celibacy" that men and women have to suffer. "Arab men without a permanent job have next to no chance of marrying and building a family," the economist says. That means that there is a lack of suitable grooms for women. As a result, young people see their hopes of personal fulfillment dashed.

What does all this mean for the West? Some experts are comparing the necessary dismantlement of the Arab economic structures with the new economic order in Eastern Europe after the fall of the Berlin Wall. In order to ensure that this transformation succeeds, the US will have to quickly alter its foreign policy, Salehi-Isfahani suggests. "Washington has to understand that in the Middle East there are far bigger dangers than Hamas and the Iranian nuclear program." It is only with massive economic help from the US and Europe that the region can be stabilized, he says.

Opposition a Hindrance to Progress?

Yet even then it is still far from certain if the Arab states can hold their ground on the global market. Admittedly, countries like Tunisia and Egypt produce clothes, furniture and electrical goods, and countries like Jordan and Lebanon are even getting into high-tech. The problem, however, is the superior competition, says Salehi-Isfahani. "The Arab youth has to understand that they are competing with billions of Asians in these areas. And they are all prepared to work harder and for less money."

The only thing that could save the Middle East is a big dose of the market economy, says Assaad. Countries like Syria, Egypt and Tunisia subsidize gasoline and offer university places for free. That is wrong, says Assaad. "It is the middle class who drive cars and send their children to university. By subsidizing these areas, the state is distributing money to people who already have it."

The paradox is that the greatest barrier to progress could be the very opposition groups that are now pushing for change. "Many of them are not market-economy-orientated. They are dependent on religious or left-wing ideologies," says Assaad. Yet, in order to improve the living standard of their populations, these countries have to make an effort to attract investors. "I don't know how the leaders of the opposition can sell that to their base," he says.

Salehi-Isfahani is, therefore, hoping that the protests end soon. "There must be a return to calm, so that the factories and the stock exchanges can go back to work." It may sound very conservative, but insurgencies are bad for the economic climate, he says. "It is only when businesses are doing well that the lives of these young people will be improved." 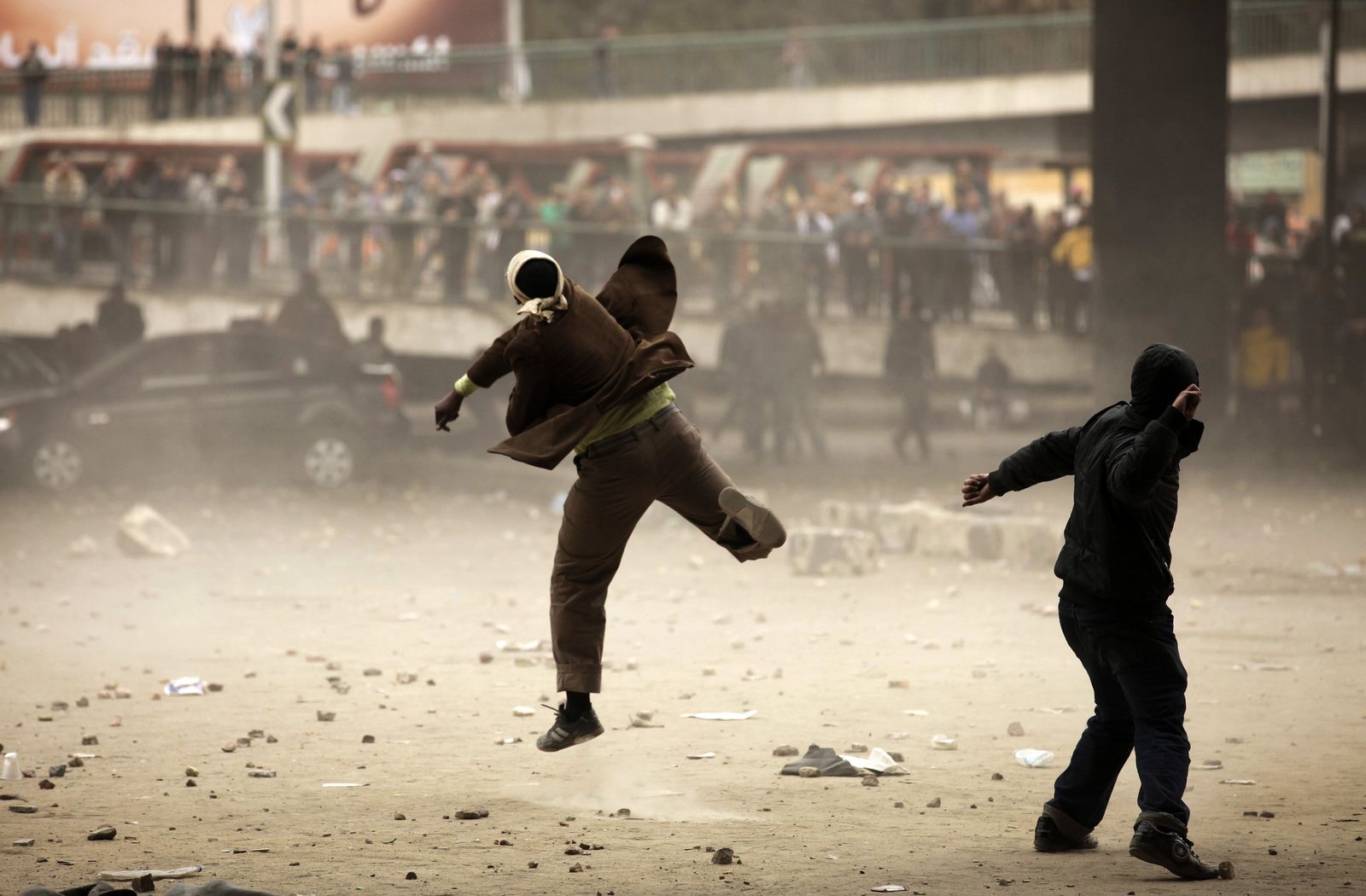