Cristiano Ronaldo has formed a team of legal experts to defend himself against the rape accusations leveled by Kathryn Mayorga of Las Vegas. The star soccer player's Portuguese lawyer Carlos Osório de Castro, who has worked as Ronaldo's legal advisor for years, travelled to the United States and assembled a team of lawyers who have been tasked with developing a defense strategy.

The allegations against Ronaldo were first reported on by DER SPIEGEL. In 2017, the German newsmagazine reported on an out-of-court settlement between Ronaldo and the alleged victim Kathryn Mayorga. Two weeks ago, Mayorga, 34, went public with her allegations against Ronaldo for the first time. She claims he raped her in a Las Vegas hotel in June 2009.

In its story from two weeks ago, DER SPIEGEL quotes from documents in which Ronaldo's team - before negotiating the Settlement - asked the player about his version of the incident in Las Vegas. According to that report, Ronaldo described that Mayorga said "no and stop several times" and that he apologized to her afterwards. In a later version of the same report, the answers look different. It doesn't say anymore that Mayorga protested and that Ronaldo apologized.

Following the publication of the DER SPIEGEL story on September 29, police in Las Vegas announced they were reopening the case. The officers stated that they would examine all evidence, including traces of DNA, which were secured in a hospital on the day of the alleged rape. The police would also like to hear Ronaldo's side of the story, as a spokesperson confirmed.

Mayorga's lawyer says that criminal defense attorney David Chesnoff claimed to be Ronaldo's legal representative for this case. On Wednesday night however, a new lawyer emerged publicly. The American attorney Peter S. Christiansen published a statement through Gestifute, the agency that represents Ronaldo. In this statement, Christiansen challenged the DER SPIEGEL coverage and claimed that "significant portions" of the documents were "altered and/or completely fabricated."

The statement would seem to indicate that Ronaldo's lawyers have decided to pursue a defense strategy that they have used in response to unfavorable news coverage several times. When DER SPIEGEL published its first story about the alleged rape and about the out-of-court settlement between Mayorga and Ronaldo in 2017, his advisors called the report "journalistic fiction." In Christiansen's most recent statement, however, he admits that the settlement exists and that Ronaldo agreed to it.

When DER SPIEGEL revealed Ronaldo's tax fraud earlier this year, his legal representatives resorted to the same strategy, stating that the journalists were only able to base their story on "unreliable" information. Ronaldo denied that he had committed tax fraud. He has, however, since admitted his transgressions and paid millions in back-taxes to the Spanish government in order to avoid a possible prison sentence.

DER SPIEGEL is in possession of hundreds of documents from a variety of sources pertaining to the rape allegations that have been made against him. In a year and a half of research, those documents were examined and complemented by additional further research. All information was carefully vetted before publication.

Before publication, DER SPIEGEL informed Ronaldo's representatives about its research and granted them the opportunity to respond. At the time, they did not dispute the authenticity of the documents, which DER SPIEGEL referred to in its request for comment. The claim of "fabricated" documents was only now raised by Ronaldo's new lawyer, two weeks after publication.

In his statement, Mr. Christiansen points out that the out-of-court settlement was not an admission of guilt. He writes the following: "Far from any admission of guilt or any ulterior motive, Mr. Ronaldo was advised to privately resolve the allegations against him in order to avoid the inevitable attempts that are now being made to destroy a reputation that has been built upon hard work, athleticism and honor."

Ronaldo, Mr. Christiansen wrote, will not issue further comment and will leave "all legal matters to his attorneys here and in Europe." He is "confident that the truth will survive this frenzy," his lawyer writes, and he trusts that "the laws of Nevada will be upheld and enforced."

Further investigation in this case of alleged rape now rests with the local authorities. As of now, only Kathryn Mayorga and Cristiano Ronaldo know the truth about what happened in that night in June 2009. Ronaldo denies the rape accusation. The presumption of innocence applies to the football star. 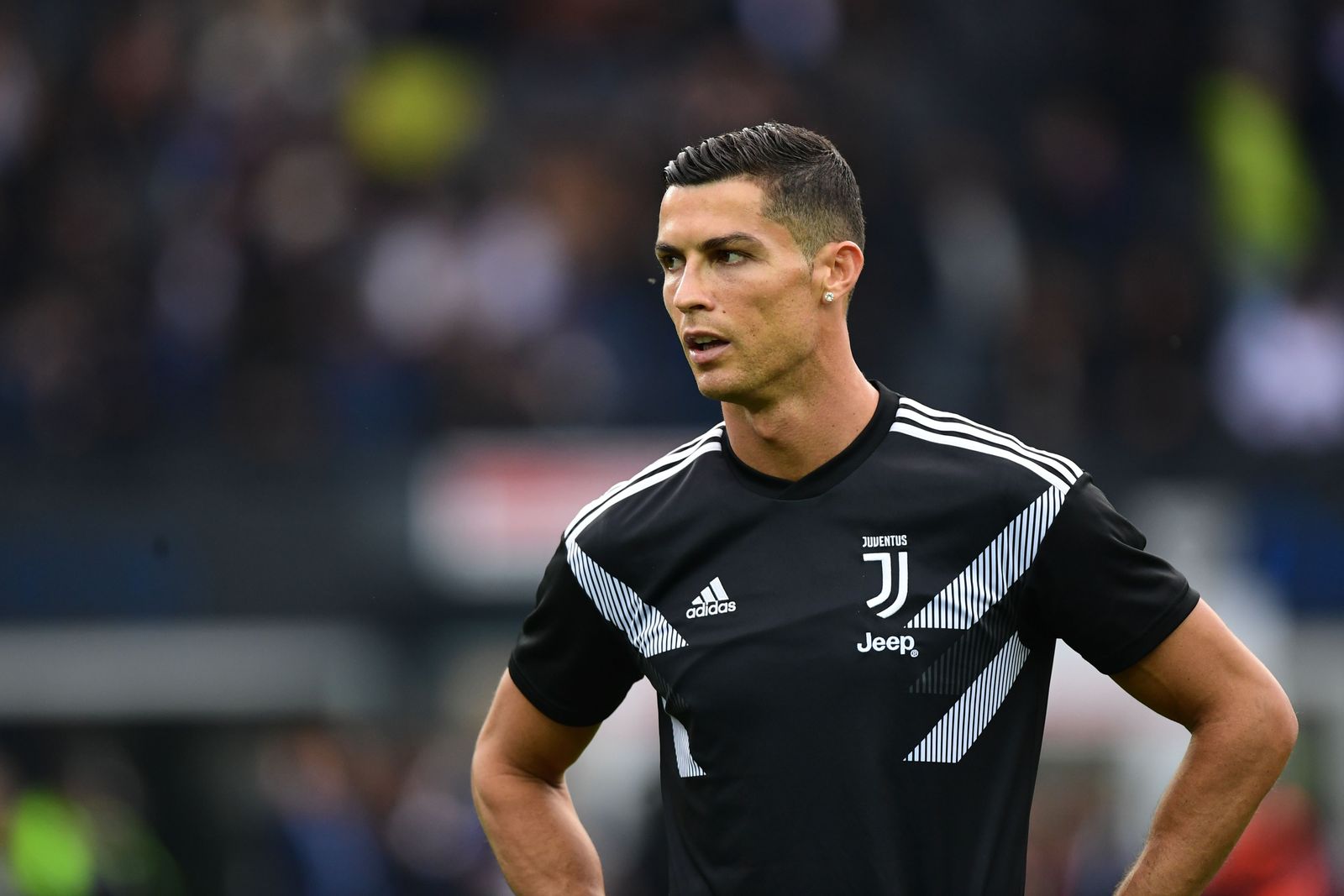