Russian President Vladimir Putin has never made a secret of what he thinks about non-governmental organizations (NGOs). Whether they fight for human rights or environmental protection, he views them all as enemy elements controlled from abroad. Already in 1999, when Putin was still head of Russia's FSB domestic intelligence agency, he accused foreign intelligence services of "very actively" using environmental and civil society organizations for their own purposes.

Today, 13 years later, nothing has changed about how he sees NGOs. In fact, now they might even have to pay legal consequences for their work. On Friday, the State Duma, the lower house of the Russian parliament, will hold the first of three readings of a proposed amendment to the country's NGO law. The draft bill vilifies organizations like the Russian branch of Transparency International as hotbeds of "foreign agents."

Among other things, the draft bill calls for heightened monitoring of groups receiving foreign funding that have an "influence on public opinion." If the bill were to take effect in the fall, as planned, environmental organizations like Greenpeace and election monitors like the Golos organization (meaning "vote" or "voice") will be forced to allow government inspectors to examine their books on a quarterly basis as well as to provide an accounting of how foreign funds have been put to use. The bill also calls for punishing non-compliance with fines of up to 1 billion rubles (€25,000/$30,000), or up to four years in jail.

At least officially, the bill was introduced late last week by Alexander Sidyakin, a 34-year-old backbencher representing Putin's United Russia party in parliament. However, the speed with which the bill has been scheduled for a vote calls to mind a similar case in June, when Putin and his backers pushed through legislation imposing harsher legal penalties on people participating in unauthorized demonstrations. This haste gives rise to the suspicion that the true authors of the draft law can be found among those pulling the political strings in the Kremlin.

Putin had already hinted at this tough line during the presidential campaign, when he associated human rights advocates and NGO activists with traitors. He said that there are citizens "with Russian passports who (promote) the interests of foreign states," adding that the "fight for Russia" continues.

"The law will lead to higher pressure on the NGOs, to even more bureaucracy," warns Jens Siegert, director of the Moscow office of the Heinrich Böll Foundation, which is affiliated with Germany's Green Party. While the bill won't directly affect foreign organizations, he continues, it is directed "against the partners we work together with in Russia: the Memorial society, which is devoted to coming to terms with Stalin's terror, environmental activists and, more than anything else, lesbian and gay associations, which are already facing intimidation in some regions."

The Kremlin appears to believe that there is a high risk of the kind of overthrow that took place with the Orange Revolution in Ukraine of 2004 and 2005. Organizations with Western support also played a role during the democratic upheavals in the neighboring country.

Moscow suspects that primarily the United States, but also EU member states, are keen to see regime change in Russia. Shortly before Putin was elected to his third term as president, Washington pledged an extra $50 million to support the rule of law in Russia and strengthen its civil society. Russia's new NGO law now puts human rights and environmental activists -- who usually have to close up shop if they don't receive financial support from abroad -- under the general suspicion of being involved in seditious activities.

In justifying its actions, the Kremlin has even referred to "similar laws in the United States." In fact, in 1938, the US Congress passed the Foreign Agents Registration Act, which was primarily geared toward propagandists of the Nazi regime in America and remains on the books to this day.

However, that law specifically targets the activities of foreign intelligence agencies rather than human rights and environmental activists receiving foreign backing. For example, in 2011, the FBI used the law to pursue an investigation of the Kashmiri American Council, a lobbying organization suspected of being bankrolled by ISI, Pakistan's main intelligence agency.

In Russian, as in English, the term "agents" is not only used in reference to conspiratorial actors working on behalf of foreign powers. It can also be used as a general designation for a representative or authorized proxy. But only a minority of people across Russia will probably be familiar with these linguistic nuances. In fact, if the authors of the new law get their way, the relevant NGOs will soon be forced to include a clearly visible notice in their publications designating them as "foreign agents."

Siegert, from the Heinrich Böll Foundation, believes that the Kremlin -- like other governments -- is convinced that upheavals like the Ukrainian revolution have primarily been sparked from outside the countries' borders.

"The historical irony," he says, "is that most NGOs hardly played any role in the most recent mass demonstrations. In those cases, completely new structures were already formed long ago." 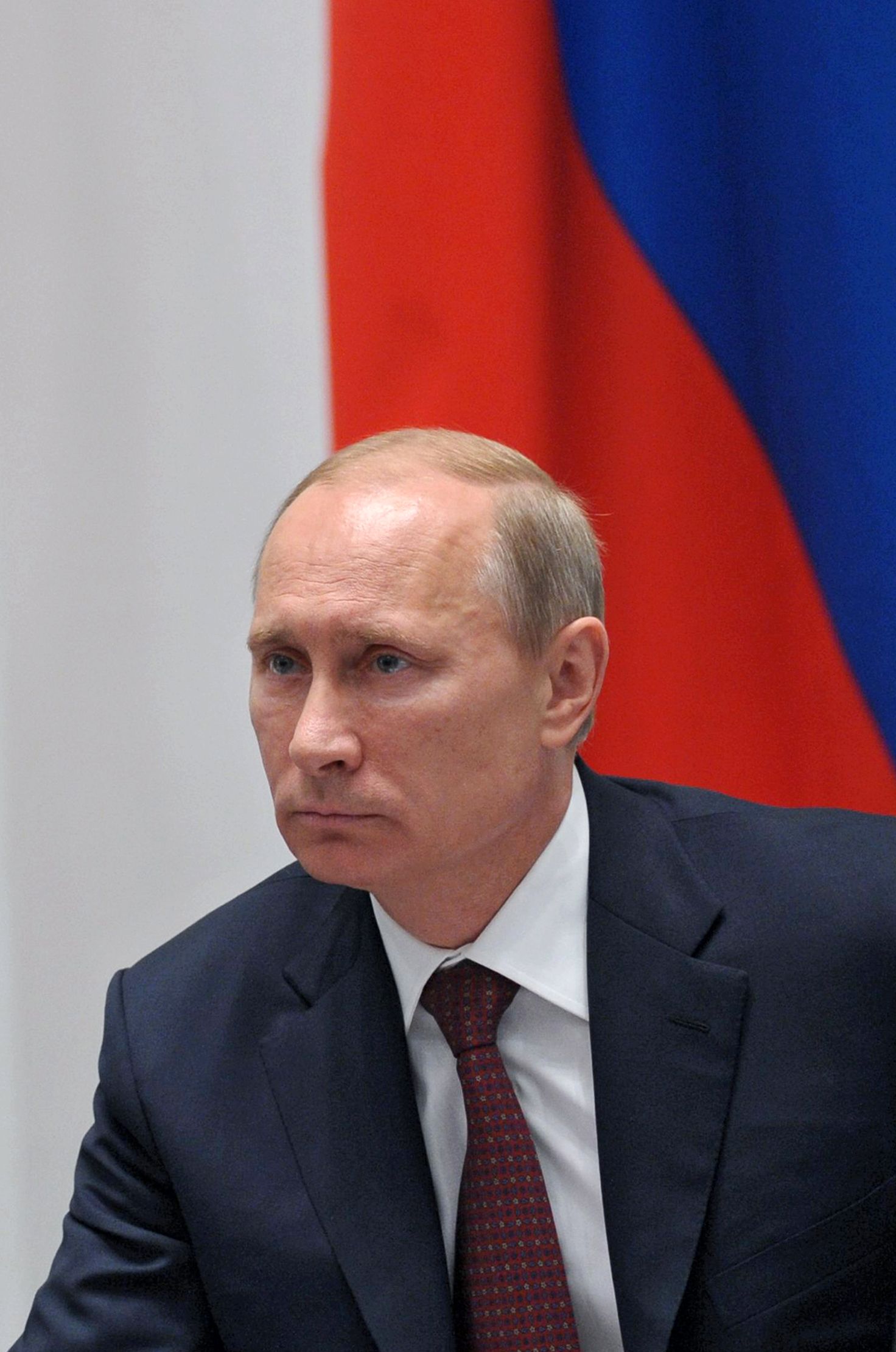 Vladimir Putin is focusing his attention on foreign-supported activists and NGOs in Russia.