It sounds like a Luddite response to recent revelations from Edward Snowden -- a low tech way to avoid America's prying eyes. Are Russian intelligence agencies going back in time to ensure that their top secret documents stay out of the public eye in this new era of whistleblowing?

According to a report in the Russian newspaper Izvestia, the Federal Guard Service (FSO), which is responsible for the security of the Russian president and several high-ranking officials, is looking to buy 20 typewriters. They would be used to ensure that particularly sensitive documents existed only on paper and would not be electronically archived in ways that anyone with a security clearance could quickly make off with them.

This practice is reportedly not just common in the intelligence agencies, but also in the defense and civil defense ministries. Russian officials have long been somewhat wary of using modern technology to store secret data. The former head of the Russian Federal Security Service, Nikolai Kovalyov, told Izvestia that writing secret documents by hand is also common.

According to the newspaper, the German model Triumph-Adler Twen 180 is especially popular with Russian intelligence. The German company Olympia confirmed to the news agency DPA that it had made an offer to the Russian government for the 20 typewriters.

The typewriters, which should have Cyrillic and English letter keys, were requested on July 3, and must be delivered by August 30. The typewriters should also have handles to make them easier to transport. In addition to the 20 typewriters, the agency needs 800 ink cartridges for three different types of typewriters.

The Russian agency is willing to spend 200 euros per typewriter, or about 11,600 euros for the machines and ink.

A spokesman for the FSO told the news agency Itar-Tass that old secure telephone lines would also continue to be used for secret conversations between heads of government. The first such line was set up in June 1963, for conversations between the Soviet Union and the United States, he said. 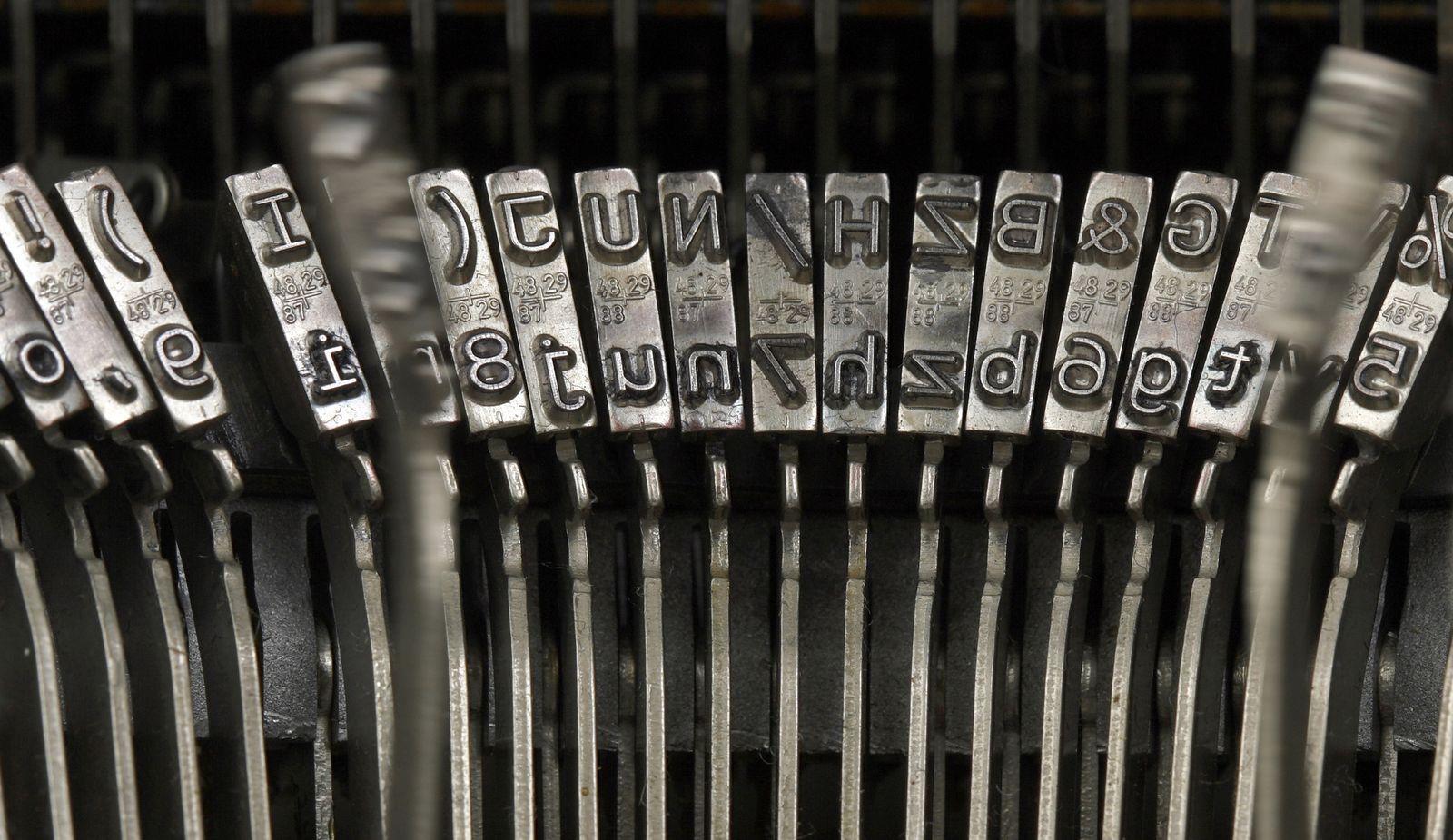