The United States has suffered serious political damage as a result of the WikiLeaks publication of secret documents, says Prince Turki bin Faisal, 65, the former intelligence chief and ambassador of the Kingdom of Saudi Arabia in Washington. "America's credibility and honesty are the victim of these leaks," Turki said in an interview with the news magazine DER SPIEGEL. "People, including officials, will no longer speak to American diplomats frankly."

In the embassy reports WikiLeaks obtained, Saudi Arabian King Abdullah is quoted by Adel al-Jubeir, his current ambassador in Washington, as saying that he had advised the US to stop the Iranian nuclear program and "cut off the head of the snake." These documents, according to Prince Turki, "are a hodgepodge of selectivity, inaccuracy, agenda pursuit, and downright disinformation." Nevertheless, he added, Riyadh's relationship with Washington will survive the affair, and noted: "We have overcome more serious issues in the past." Saudi Arabia will not forget that America came to its aid when Iraqi dictator Saddam Hussein invaded Kuwait in 1990, Prince Turki said. Besides, he added, "America is the only country with the ability to say no to the Israelis."

Turki also called upon the United States to renew the search for Osama bin Laden, which was discontinued because of the Iraq war. "Only when bin Laden is eliminated one way or another can the US and the rest of the world declare victory. Once you can declare victory, withdrawing your troops from Afghanistan becomes legitimate." Iran, according to Turki, cannot be trusted when it comes to its nuclear program. Saudi Arabia, Turki said, has "always told the Iranians to be more sensible on this matter," although he also pointed out that in the event of an attack on Iran, Saudi Arabia would "never" grant the Israelis flyover rights. Negotiating with Iran, Turki said, requires "a reward regime and a sanctions regime, including military sanctions, for the countries who join" a zone free of weapons of mass destruction. "In addition," he said, "there should be a nuclear umbrella" in the Middle East, "guaranteed by the five permanent members of the UN security council. This nuclear umbrella can provide Israel with protection." 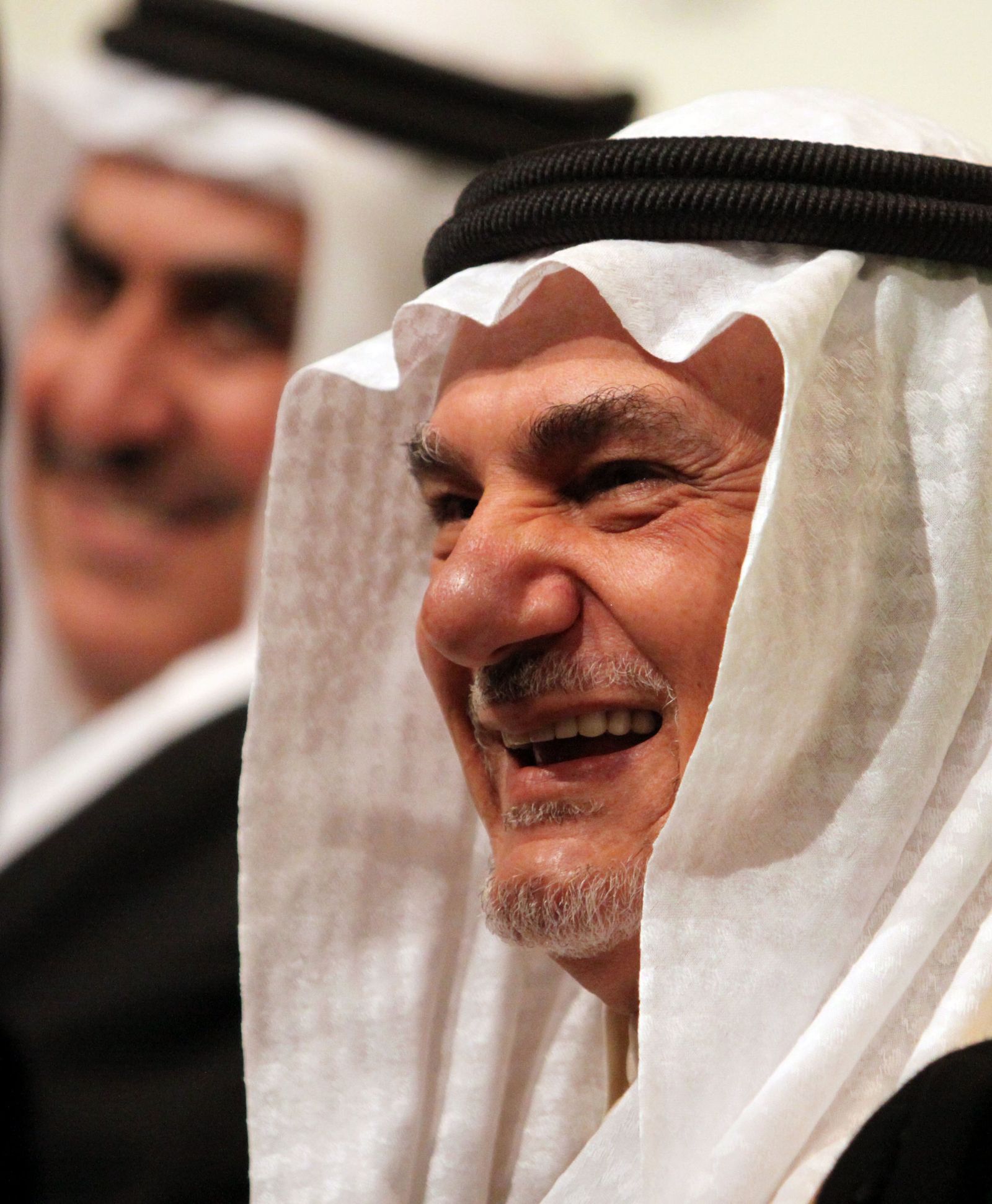