The king had time on his hands and he was apparently in the mood for a longer chat. On March 15, 2009, King Abdullah bin Abdul Aziz, whose official title is "The Custodian of the Two Holy Mosques" in Mecca and Medina, spoke with United States President Barack Obama's anti-terrorism advisor John Brennan for a full 90 minutes.

They discussed the major political issues of the day -- Iran, Iraq and the Middle East, according to a diplomatic cable from the American Embassy in Riyadh that had been classified as "secret" and was dated March 22, 2009. But they also discussed the controversial issue of the US prison camp at Guantanamo, where a large number of Saudi Arabian citizens were being held.

Abdullah was also concerned about how those prisoners could be better controlled. It was an important issue, especially the tricky question of whether dangerous inmates could still be monitored if they were to be released from the camp. At the time of the meeting, the Obama administration had pledged to close Guantanamo within a year. Presidential advisor Brennan reiterated that stance during his meeting with King Abdullah.

King Abdullah himself came to the meeting with his own idea. "I've just thought of something," the King said, according to the cable. The cable continues by stating that the King "proposed implanting detainees with an electronic chip containing information about them and allowing their movements to be tracked with Bluetooth. 'This was done with horses and falcons,' the King said. Brennan replied, 'Horses don't have good lawyers,'" and said that such a proposal would face legal hurdles in the US. Still, he agreed that keeping track of the detainees was an "extremely important issue" and that he would review it with the appropriate officials once he returned to the United States.

The document is part of a mass trove of diplomatic cables obtained by SPIEGEL in 2010 through the whistleblower platform WikiLeaks. Together with documents released this week, they provide the most detailed information yet available about the internal workings of the Guantanamo prison camp. 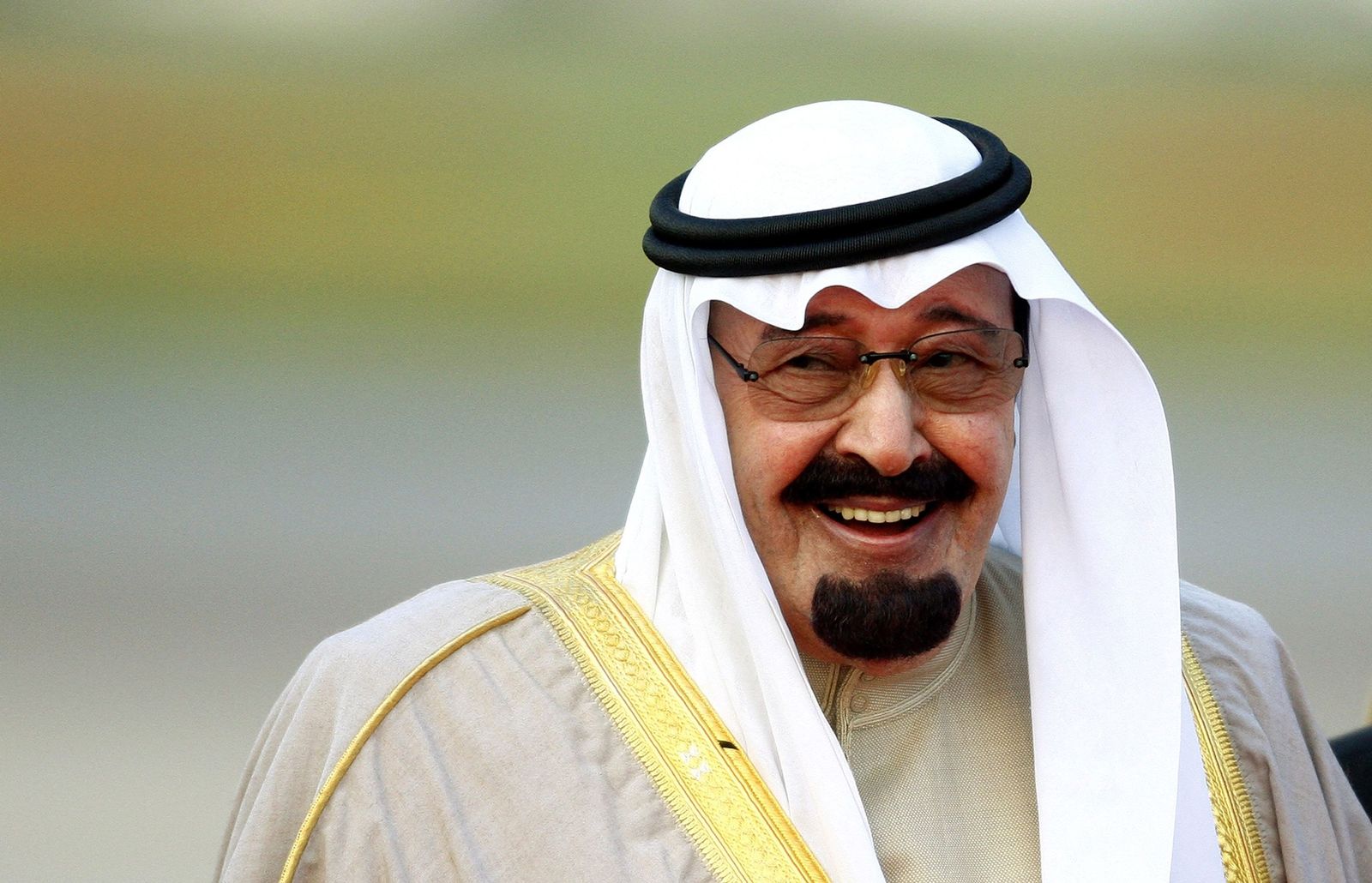 Saudi Arabia's King Abdullah in a 2007 file photo: "This is done with horses and falcons."