For decades, the threat continued to grow: The protective ozone layer 20 kilometers (12.4 miles) above the planet was thinning, opening a path for exposure to ultraviolet radiation from the sun. Even though experts are not in agreement today on the extent of the problem, it is certain that the radiation increased the risk of skin cancer.

The sustained damage to the ozone layer had been caused by aerosol spray cans and refrigerators emitting chlorofluorocarbons (CFCs). In 1987, the United Nations responded, banning the manufacture and use of CFCs and other substances under the Montreal Protocol. Since then, the hole in the ozone layer has been shrinking.

In autumn 2010, scientists reported the first success, saying the ozone layer had begun to heal. Now a new study shows for the first time that the healing of the ozone layer is also actually improving the health situation for people. Carcinogenic UV rays on the ground have also been diminishing in recent years, researchers led by Christos Zerefos at the Research Centers for Atmospheric Physics and Climatology at the Academy of Athens in Greece conclude in their study, published by the scientific publication Atmospheric Chemistry and Physics.

"The results are encouraging," said Markus Rex, a respected ozone expert at Germany's Alfred Wegener Institute for Polar and Marine Research in Potsdam. The fact that the ozone layer in the regions researched has become thicker is a result of the successful Montreal Protocol, he added.

The study findings are based on data collected between 1990 and 2011 at 12 measuring stations located in Europe, Canada and Japan. The stations measured the intensity of solar rays in numerous wavelengths and at a number of altitudes. Zerefos said it was good news that fewer dangerous UV rays were now beaming down on heavily populated areas, adding that the data also applied to regions where the measuring stations are not located.

The scientists have concluded that the ozone already began healing slightly in 1995. Ironically, during the same period, the fact that more stringent environmental protection measures were implemented in many countries led to cleaner air, thus opening the way for people to be exposed to greater amounts of dangerous UV rays.

But since 2007, that effect of cleaner air and greater exposure to UV rays has been surpassed by a healing ozone layer, Zerefos and his colleagues concluded. They believe 2007 marked a turning point for the protective layer in the atmosphere. Compared to that year, today there is between two and four percent less UV B exposure on the ground. UV B rays can penetrate deeply into the skin and, in high doses, are considered particularly dangerous.

But even if the danger has been reduced, the all-clear signal hasn't been given yet. Ozone expert Rex warns that dangerous exposure is still possible in Europe and in the northern parts of Asia and North America, particularly during the spring. In recent years, the unusually strong cooling of higher levels of the atmosphere has in several instances led to an extreme, but temporary loss of ozone in the higher latitudes. And in 2011, the areas where the ozone layer had disappeared lurked several times over Europe.

In 2011, scientists spoke for the first time of an ozone hole in the north that was five-times the size of Germany. Until then, ozone depletion had been primarily isolated to the South Pole. It's colder above the snowy wasteland of the Antarctic, and at minus 78 degrees Celsius (-108 degrees Fahrenheit), the ozone begins to recede. Below this threshold the CFC destruction begins, accelerated by the springtime sun.

Researchers are baffled as to why the upper atmospheric layers are now also cooling off so quickly in the north too. It seems certain that exhaust from cars and factories have contributed to the temperature drop: Greenhouse gases like carbon dioxide, which warm air near the earth's surface, actually cause cooling in upper layers of the atmosphere. Still, this "inverse greenhouse effect" explains only part of the cool down. Only when all of the CFCs have disappeared from the air will the destruction stop -- but that will still take decades, according to the World Meteorological Organization. 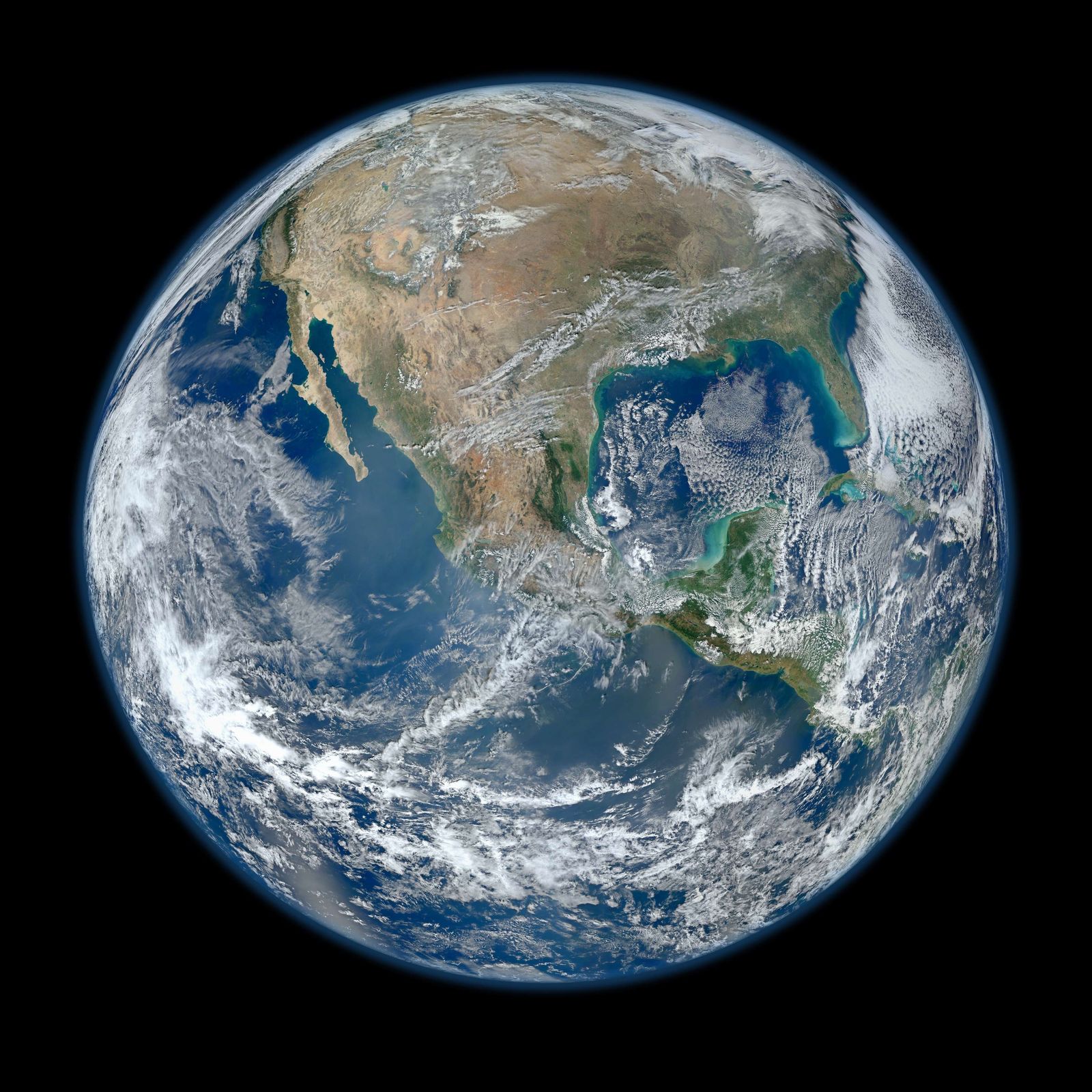 A new report suggests that the 1987 ban on hydrochlorofluorocarbons has been successful in reversing the erosion of the ozone layer and that exposure to UV rays is declining.