Customs officials at the port of Hamburg discovered a load of turbo compressors that investigators believe could potentially be used in Iran's missile program. The high-tech goods are valued at €16 million ($23 million) and are part of an €80 million shipment. The delivery had apparently been sent from a Siemens branch in Sweden and was destined for an Iranian company.

In a second case, British navy troops stopped a ship from China near Dubai that was carrying so-called Teleperm automation technology intended for the Iranian firm Kalaye Electric. The computers, which can be used, among other things, to help run nuclear power plants, had been delivered by Siemens to an address in China. The controversial shipments are currently being discussed by the German government's exports committee, where sources said the issue is highly contentious.

Siemens officials, however, do not believe they violated German export policies.

"Our business activities in Iran are exclusively for civil purposes and are in accordance with applicable international laws and regulations," a company spokesperson told SPIEGEL. The spokesperson, however, would not provide comment on the deliveries being probed. 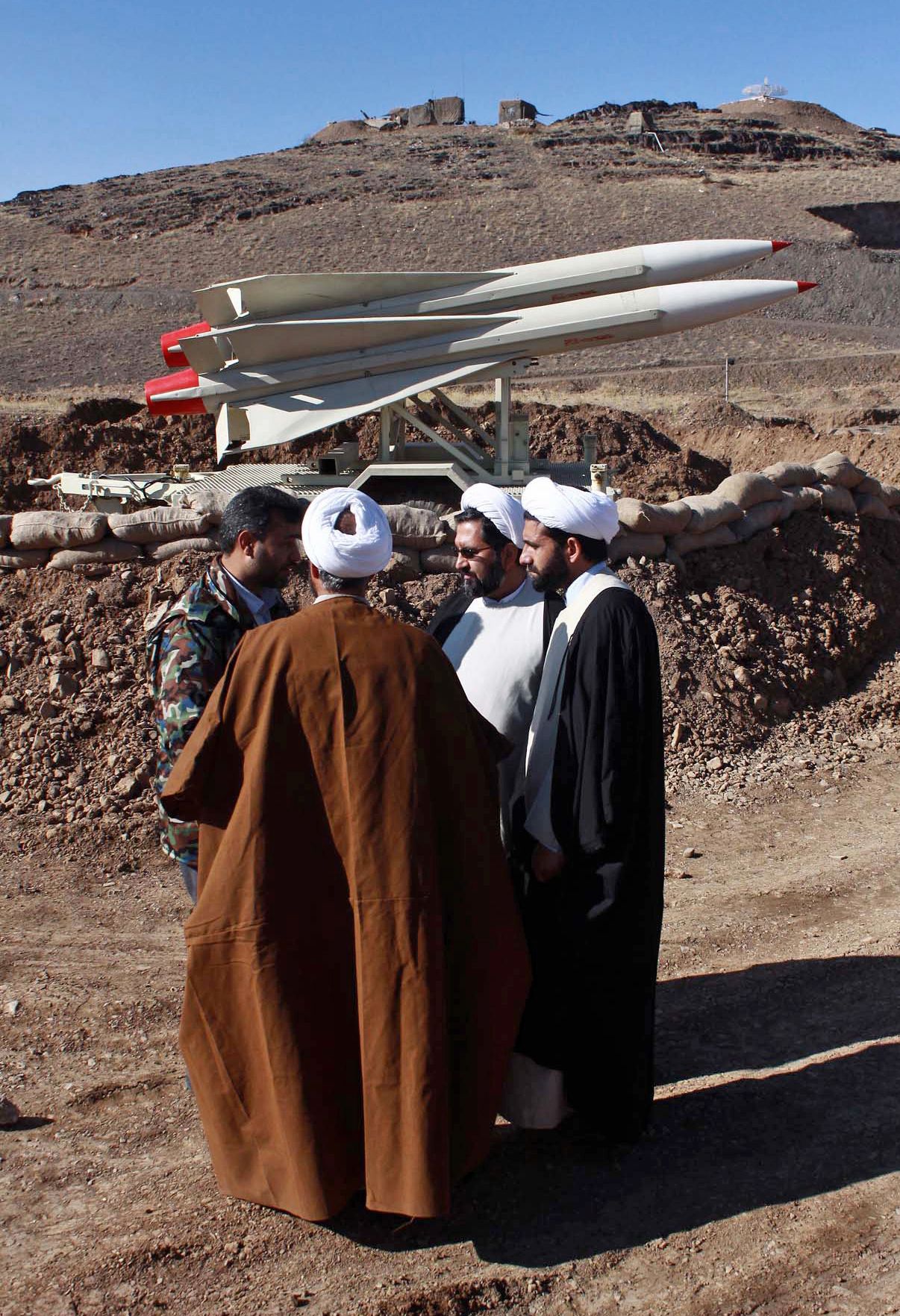 Some fear that German technology is finding its way into Iranian weapons systems.