No one can accuse the International Criminal Court (ICC), which was founded in 1998 and started operating in the summer of 2003, of not having noble goals. The preamble of the Rome Statute, the Court's founding document, states that "the most serious crimes of concern to the international community as a whole must not go unpunished" and that "such grave crimes threaten the peace, security and well-being of the world."

Just how difficult it is to accomplish this mission has become evident in the past eight years. So far, the ICC has not passed a single judgment. Its first case, involving Thomas Lubanga Dyilo, a warlord from the Democratic Republic of the Congo who is on trial for war crimes related to child soldiers, is still dragging on. A judgment is expected at any moment, but it has already been postponed several times. Even when it comes, an appeal will still be possible.

The number of cases pending before the ICC has grown fast. Today, the court is investigating Omar al-Bashir, the president of Sudan, as well as Seif al-Islam Gadhafi, the son of Libya's former dictator Moammar Gadhafi. Most recently, the government of Ivory Coast extradited Laurent Gbagbo, the country's former president, to face charges of crimes against humanity.

To succeed, the ICC's has to rely on the international community. Whether its arrest warrants are obeyed or not depends on the territorial state concerned and other third countries. Gbagbo was handed over to the ICC, but al-Bashir was not. Instead, he has even traveled abroad, including to countries that are members of the ICC but which failed to arrest him. Just this week, the ICC delivered its first non-cooperation decisions against Malawi and Chad, which received al-Bashir without taking further action. Thus, it is only fair to say that the ICC's track record has been mixed at best. In addition, the fact that only Africans have been put on trial so far makes the court vulnerable to accusations of being an "African Criminal Court."

To date, the ICC's most visible, and probably most important, organ is the Office of the Prosecutor (OTP). Argentina's Luis Moreno-Ocampo has been heading the OTP since June 2003. His deputy, Fatou Bensouda, a Gambian lawyer, will succeed him in June 2012. The ICC's 120 member states elected her as their consensus candidate on Dec. 12. Observers consider her a good choice, not only because she is a woman from Africa, but just as much because she is likely to have learned from her predecessor's failures.

Indeed, legal experts do not assess Moreno-Ocampo's performance favorably. David Kaye, a specialist in international law, recently wrote a damning verdict in the journal Foreign Affairs. His telling headline was: "Who's afraid of the International Criminal Court?" His essay summed up what is wrong with Moreno Ocampo, including a "management and decision-making style that has alienated subordinates and court officials alike," "petty battles over turf and resources," "erratic decision-making," "brash behavior" and "charges of politicization." Moreno Ocampo's recurring judicial setbacks have cast doubt on his office, Kaye wrote.

In the international criminal law community, many share Kaye's views. English-language media and websites have even demanded Moreno-Ocampo's resignation. Some feel that he only managed to stay in office for so long thanks to his diplomatic skills.

The sad truth is that he is a prosecutor who prefers holding press conferences to reading files. He enjoys making grand statements about being "the world's most powerful prosecutor," but does not spend much time diligently assessing intricate legal matters. One particularly embarrassing scene in the documentary "Prosecutor," which tries to paints a flattering portrait of Moreno-Ocampo, shows him stepping out of a helicopter on to a muddy village square in the northeast of the Democratic Republic of the Congo, dressed in a spotless white suit. It gives the impression that he had come to this godforsaken place to lecture the people about the importance of international criminal justice.

A Man of Grand Words

Moreno-Ocampo is also a prosecutor who is slow in taking decisions, at least, it seems, if his decisions could annoy the major world powers, especially the permanent members of the Security Council. The Palestinian declaration regarding alleged war crimes committed by Israel during Operation Cast Lead in the Gaza Strip at the end of 2008 is a case in point. The Palestinian National Authority lodged this declaration on Jan. 22, 2009 but no decision has yet been taken by the prosecutor.

In sharp contrast, when the Security Council, with an unanimous vote of all its 15 members, decided to refer the Libyan situation to the ICC on Feb. 26, 2011, the prosecutor announced only four days later, on March 2, that he believed there was sufficient evidence to begin a full-scale investigation. Is it surprising then, if some people see the prosecutor -- rightly or not -- as a puppet of the global powers?

In sum, it is not to be unfair to Moreno-Ocampo, the first chief prosecutor of the first permanent global criminal court, if one concludes that he will go down in history as a man of grand words and large ego rather than as a professional and successful prosecutor. His failures should have taught his successor Bensouda a few lessons. Let's hope she'll do better. 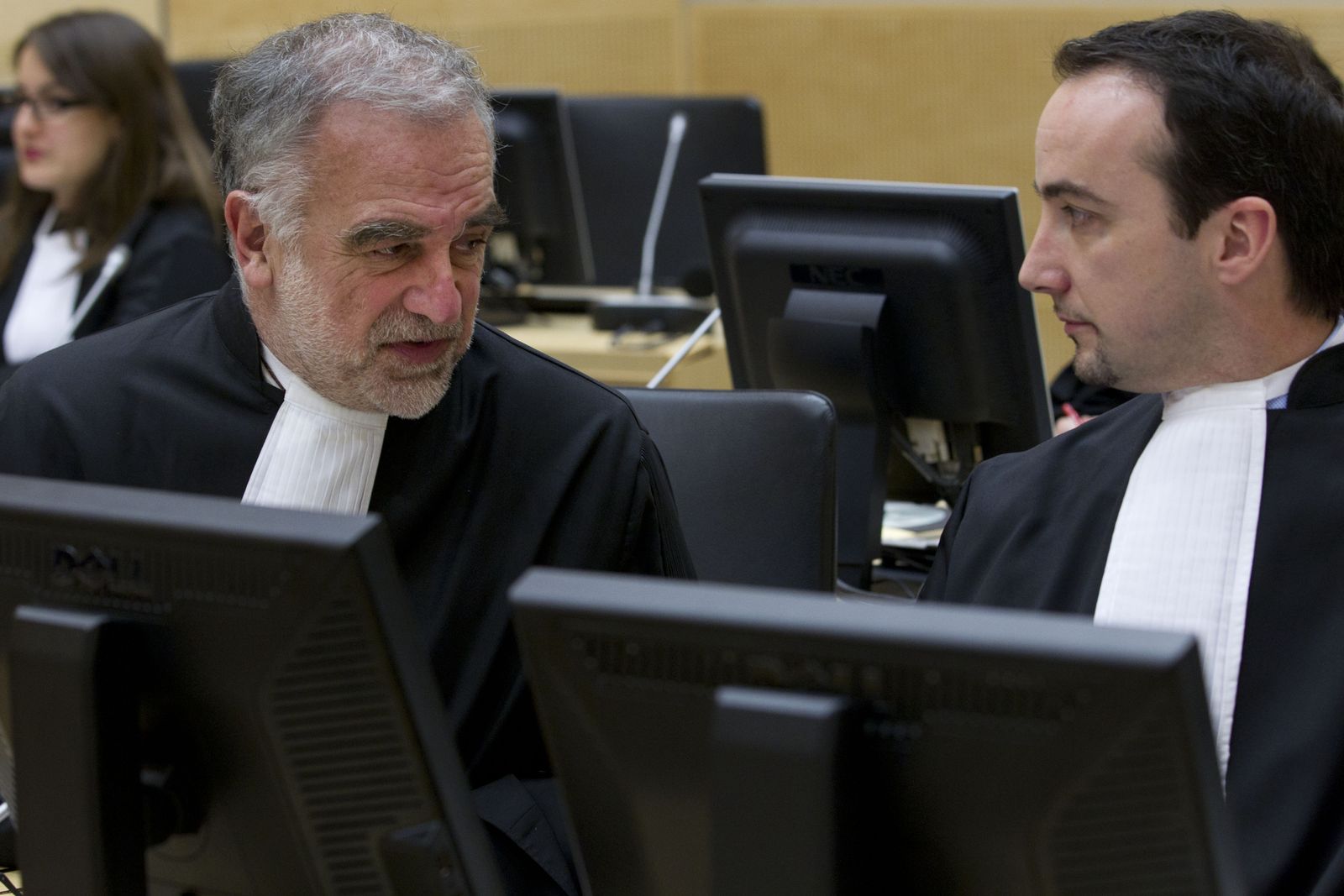 International Criminal Court Prosecutor Louis Moreno-Ocampo (left) has been accused of being petty and self-important.