Donald Trump called for a ban on Muslims entering into the United States, he described Mexicans as rapists and announced his intention to build a wall and make Mexico pay for it. He boasted about sexually harassing women and, when women came forward to say that he did in fact harass them, he said: Oh no, not her. Just look at her. You really think ... with her? Trump said Barack Obama wasn't born in the United States, and when it was proven that Trump had lied, he said that Hillary Clinton was the one who created the lie in the first place -- yet another lie. He founded a university and cheated students out of their money. He said he has a plan for the economy, and that this plan is to double growth.

There's nothing new here -- it's all information stemming from the election campaign. But it still remains important.

In the days after an election that horrified the world, one might be tempted to think all of this isn't so bad given that Obama and Clinton accepted the defeat with dignity and congratulated Trump. And because Trump said, in the moment of victory, that the time for healing has come. And because the outcome was reached democratically and the people, of course, are always wise.

But that isn't true. Although Trump will become the democratically elected 45th president of the United States on January 20, he remains a dangerous man. He is dangerously indifferent, unbalanced and inexperienced -- and he is dangerously racist. Trump believes in the superiority of the white race, and if he implements the worst of his campaign promises, he will not be the first elected leader to do so.

In other words, 60 million Americans acted stupidly. They cast their votes for xenophobia, racism and nationalism, the end of equal rights and social conscience, for the end of climate treaties and health insurance. Sixty million people followed a demagogue who will do little for them. And yet ...

... this election goes deeper than that. It says more than that, and all of us, including the media, politicians and civil societies, and unfortunately the entire West, which is now threatened, would be wise to pay far closer attention.

Those who have lived in New York or experienced dinner conversations in Georgetown and debates at Harvard University's Kennedy School of Government, know how brilliantly intelligent and worldly Americans can be. But these are closed circles -- ones that are unfortunately nowhere near as open as they like to claim, inaccessible as they are to the vast majority of Americans who could never afford access. Once you get outside such circles, such cosmopolitan thinking isn't nearly as widespread.

Those who have traveled recently from the East Coast to the West Coast, and witnessed the neglect and deterioration of entire towns and cities in states like Georgia, Alabama and Louisiana, have seen with their own eyes that connections have been severed in American society. Those who have seen what the disappearance of the steel industry has done and what the computer chip has wrought is familiar with the widespread frustration among the white working class, a group that has been left behind.

Harvard University and Akron, Ohio, or Wall Street and Birmingham, Alabama, no longer have anything in common when 0.1 percent of society possesses 90 percent of the wealth. This is when the American dream is dead and when hate thrives -- hate for immigrants, women, the media, and hate for anything that seems elitist or is simply different. This doesn't justify the hate -- it simply explains it.

The tragedy here is that Clinton offered ideas to fight the roots of this hatred, ideas like a higher minimum wage and investments in infrastructure and education. It is tragic because it was too late for credible plans.

Trump had no ideas, but he sensed that the left-behinds yearn for strength. After Barack Obama's victories, the pundits said that demographic change meant that no US election could be won again without the Latino vote. But Trump gave the Latinos a big fuck you, insinuating that the left-behinds are superior. His words were as crude as those spoken in Germany 80 years ago.

One hesitates to put these thoughts to paper, because they have slowly become clichés, but here it goes. For one, the media should be delving far deeper into social problems and not writing about superficial things. In other words, it needs to stop focusing on lies and angry outbursts, which only serves to inflate the importance of false entertainers. And despite Clinton's defeat, politicians and anyone involved in education should try to reestablish ties to those who feel left behind and strive to achieve true equal opportunity.

This election was about the impotent and about power. Trump, be it strategically or accidentally, understood that the army of the powerless was so enormous that it could become a movement and carry him into the White House. He knew well what he was risking -- the possibility that, in their rage, they would set fires, break all rules and, as a result, could destroy democracy. In America. And, following the election of this absurd president, potentially around the world. 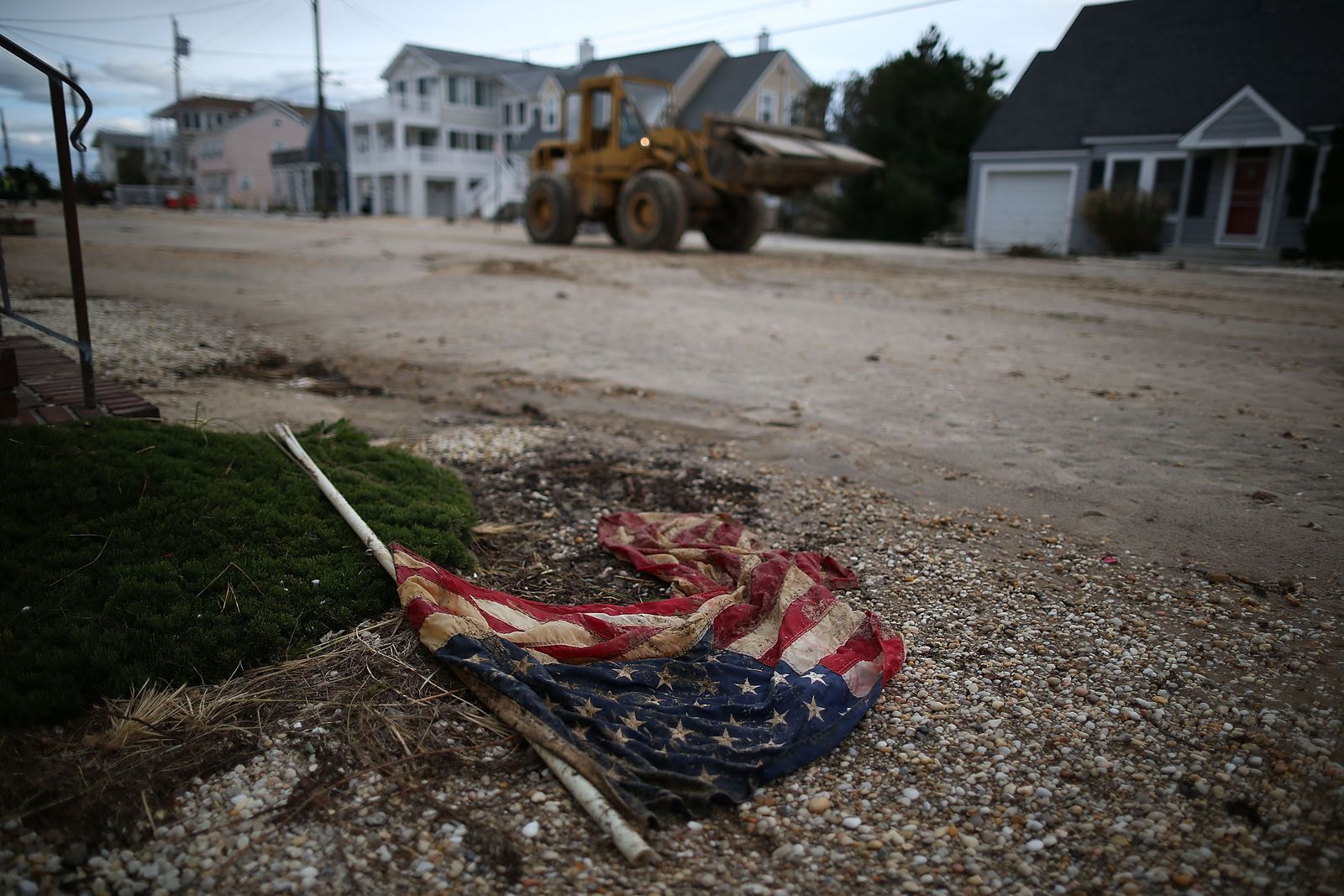