The information from the American foreign intelligence agency, acquired by former NSA contractor and whistleblower Edward Snowden, show that the spying is conducted by a branch called "Follow the Money" (FTM). The collected information then flows into the NSA's own financial databank, called "Tracfin," which in 2011 contained 180 million records. Some 84 percent of the data is from credit card transactions.

Further NSA documents from 2010 show that the NSA also targets the transactions of customers of large credit card companies like VISA for surveillance. NSA analysts at an internal conference that year described in detail how they had apparently successfully searched through the US company's complex transaction network for tapping possibilities.

Their aim was to gain access to transactions by VISA customers in Europe, the Middle East and Africa, according to one presentation. The goal was to "collect, parse and ingest transactional data for priority credit card associations, focusing on priority geographic regions."

In response to a SPIEGEL inquiry, however, VISA issued a statement in which it said, "We are not aware of any unauthorized access to our network. Visa takes data security seriously and, in response to any attempted intrusion, we would pursue all available remedies to the fullest extent of the law. Further, its Visa's policy to only provide transaction information in response to a subpoena or other valid legal process."

The NSA's Tracfin data bank also contained data from the Brussels-based Society for Worldwide Interbank Financial Telecommunication (SWIFT), a network used by thousands of banks to send transaction information securely. SWIFT was named as a "target," according to the documents, which also show that the NSA spied on the organization on several levels, involving, among others, the agency's "tailored access operations" division. One of the ways the agency accessed the data included reading "SWIFT printer traffic from numerous banks," the documents show.

But even intelligence agency employees are somewhat concerned about spying on the world finance system, according to one document from the UK's intelligence agency GCHQ concerning the legal perspectives on "financial data" and the agency's own cooperations with the NSA in this area. The collection, storage and sharing of politically sensitive data is a deep invasion of privacy, and involved "bulk data" full of "rich personal information," much of which "is not about our targets," the document says. 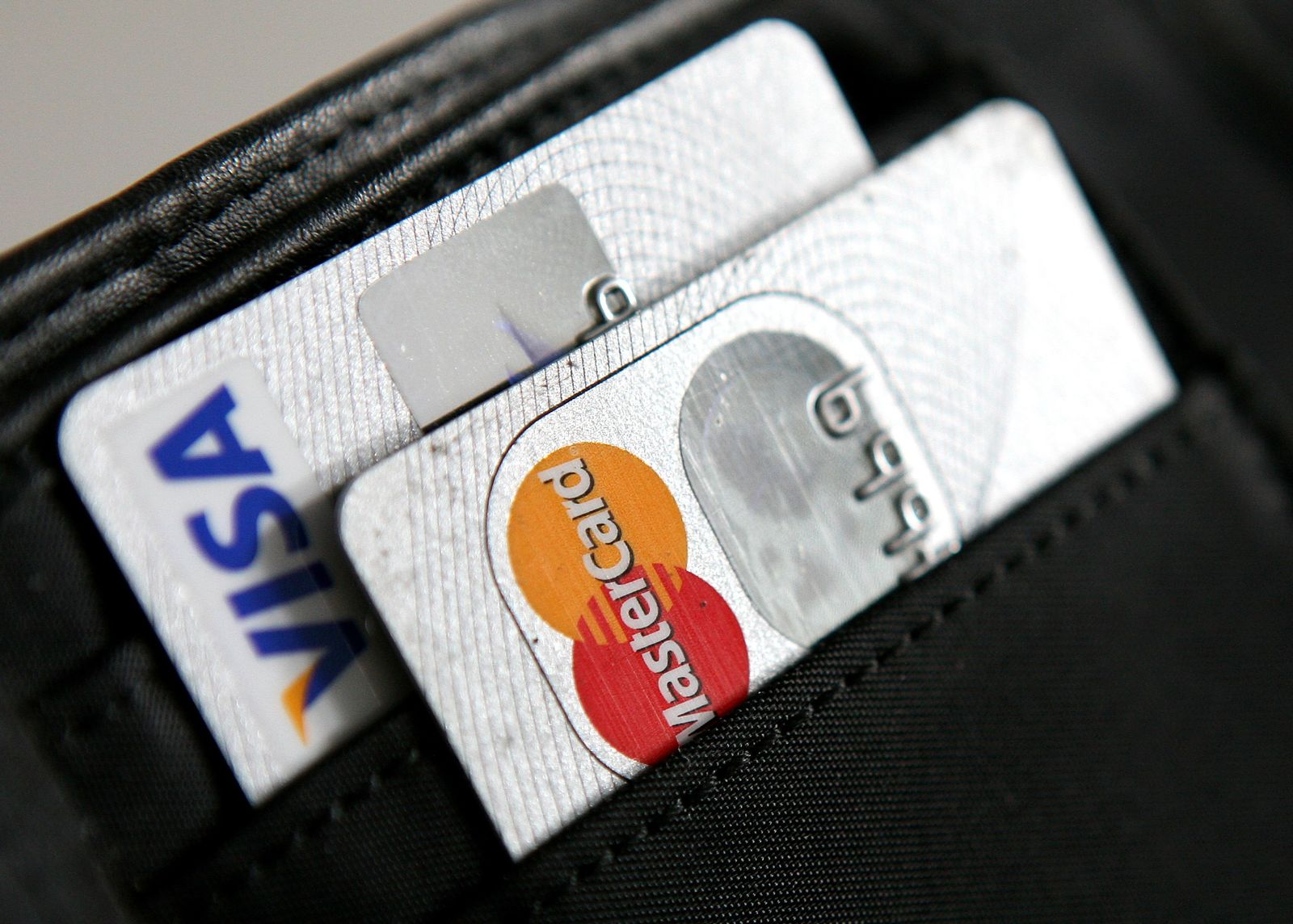 In 2011, the NSA possessed 180 million records through its "Follow the Money" branch.