SPIEGEL: The Burj Khalifa just opened in Dubai. At 828 meters, it is now the tallest building in the world. What do you think of the tower?

Albert Speer: It's inspired by the Mile High Illinois project, a high-rise that American architect Frank Lloyd Wright designed in the 1950s. That was meant to stand 1,609 meters tall. So, fundamentally, buildings such as the Burj Khalifa aren't inventions of the 21st century. Such plans existed earlier, it was just that they weren't feasible technically. Today, we have the means to build such towers. However that doesn't mean it's sensible to build them. It's purely a vanity project. 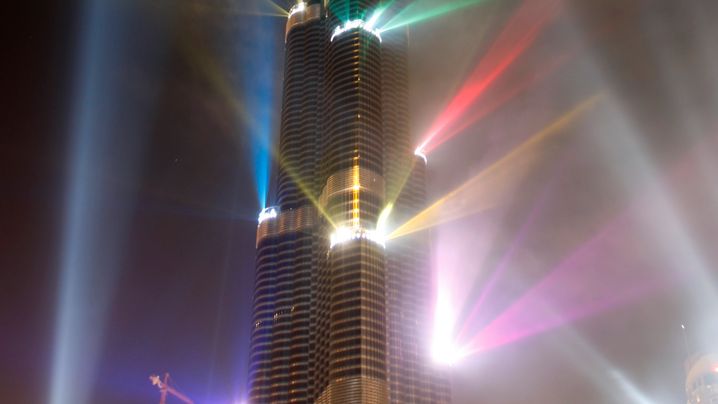 SPIEGEL: Is it a way for individuals to secure their legacy?

Speer: In the case of the Burj Khalifa, that is most definitely the case. Perhaps it will pay off. Perhaps there are enough people in the world who would consider an apartment in such a building to be the cherry on top of their luxurious lifestyle. But this has nothing to do with normalcy or a sustainable lifestyle. When one builds a city -- at least I think so, as a German -- one builds it for the next 200 years rather than the next 10. Take the German city of Freiburg, for example -- the layout of the city is the same as it was in the year 1000. But in Dubai, it is likely that the majority of the buildings there will have to be torn down again before too long.

Speer: I am convinced that the slums of the 21st century are, to a certain extent, being built there. Dubai has two sides. On the one hand, it's the Gulf state that doesn't possess any oil but which has nevertheless managed to get its name on the world map within the space of 20 years. Outstanding architecture made a significant contribution to that development. But, and this is the flip side of that, in terms of construction, not all the buildings are constructed to the same quality as the Burj Khalifa -- not by a long way. Many buildings were built quickly and on the cheap by speculators and are now standing empty.

SPIEGEL: Is it a case of failed urban planning?

Speer: One builds cities for people. The cities have to be used. The quality of the urban space is absolutely decisive in that respect. Many of the buildings that have been constructed in Dubai stand far too close together and weren't planned or built to an adequate standard in terms of living quality. I believe that Dubai got intoxicated with the idea that everything is possible. The collapse of that system demonstrates that it wasn't the right way to go. 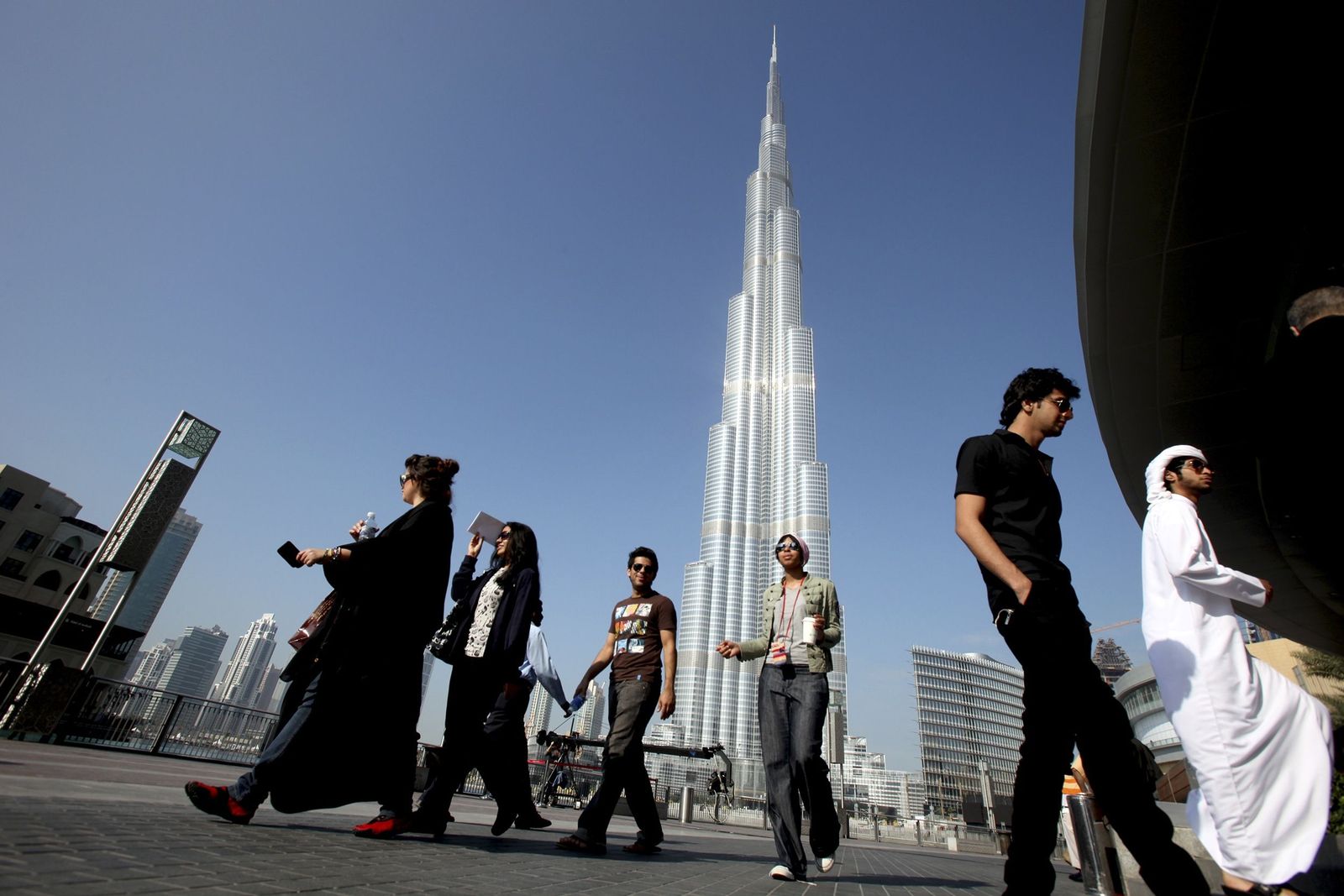 The tower is the centerpiece of a vast development that includes a number of smaller new skyscrapers and the largest shopping mall in the Middle East.