The king of Bahrain, Hamad bin Isa al Khalifa, has called on Syrian President Bashar Assad to listen to his people. Hamad told SPIEGEL in an interview that it was up to the Syrians to decide whether Assad should step down. "The best advice for him is from the Syrian people," he said.

Hamad bin Isa, who put down an uprising in Bahrain a year ago, said he regretted what happened but denied that his country had a unified protest movement.

"I regret the events of last year," he said. "In a sense there is no 'opposition' in Bahrain, as the phrase implies one unified block with the same views. Such a phrase is not in our constitution, unlike say the United Kingdom. We only have people with different views and that's ok."

The king said he decided to declare a state of emergency four weeks after the start of the protests in Pearl Square in Manama because there had been racially-motivated violence and people had been injured and killed. "Also our women were very scared and it is the duty of a gentleman to protect women, so I had to protect them," he said.

Hamad said protestors were now openly calling for his downfall and that that was no reason to jail them. "It's just a case of manners. But when they shout: Down with the king and up with Khomeini, that's a problem for the national unity."

The majority of the kingdom's population is Shiite, but it is ruled by a Sunni minority. The king said his country tried to have good relations with its neighbors, including Shiite Iran. "There is no doubt that some in Iran have an unhealthy focus on Bahrain, as some of the broadcast coverage shows," he said. That was why he requested military help from the Gulf Cooperation Council in March 2011, Hamad said.

The aim had been to protect Bahrain's "strategic installations" -- "in case Iran would be more aggressive," he said.

Visit SPIEGEL ONLINE on Monday to read the entire interview in English. 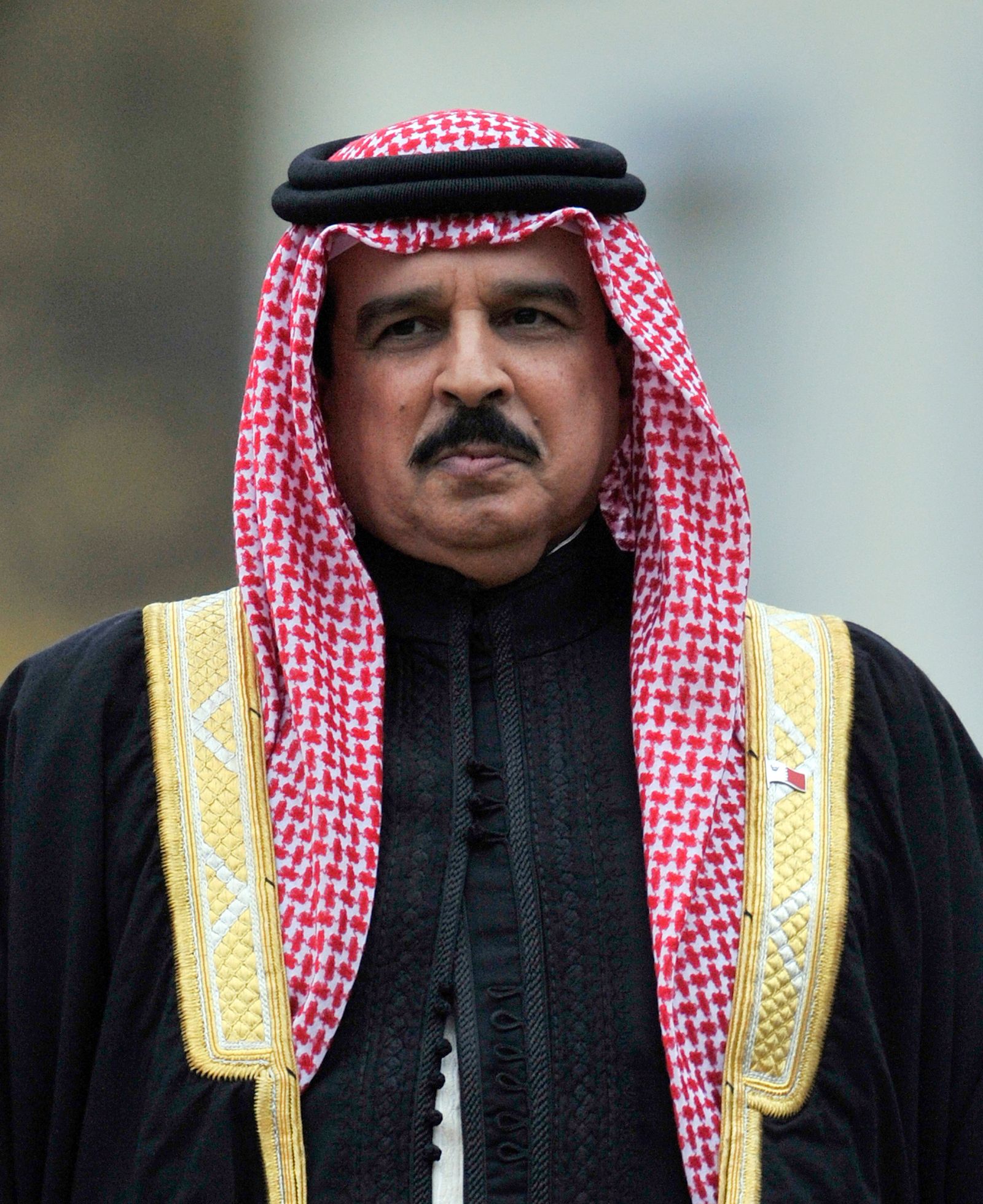