SPIEGEL ONLINE: What lessons have been drawn from the political debacle that was the Copenhagen climate summit in late 2009?

Patricia Espinosa: The last climate conference did not fulfill the expectations of the international community. There was too much mistrust between the poorer countries and the industrialized nations over the issue of who should bear the main costs of CO2 reductions. Our answer to that is to ensure concrete, tangible progress. In Cancun, we are not just concentrating on reaching an ambitious result, we also want to agree on clearly defined climate protection projects with concrete financing.

SPIEGEL ONLINE: In what way are these negotiations different?

Espinosa: In Copenhagen, the situation was that the most important decisions were made in an informal meeting of a number of world leaders and their negotiators. Many other countries felt excluded and ignored. In Cancun, we are making sure that all of the world's regions are appropriately represented in the informal sessions.

SPIEGEL ONLINE: The expectations of anything significant coming out of the Cancun talks are fairly low. Are you of a similar opinion?

Espinosa: No, I believe that in Cancun we can develop the framework for international climate protection for the next few years. We won't negotiate any legally binding climate contracts but we want to decide upon what the goals actually are, and how we can reach them. 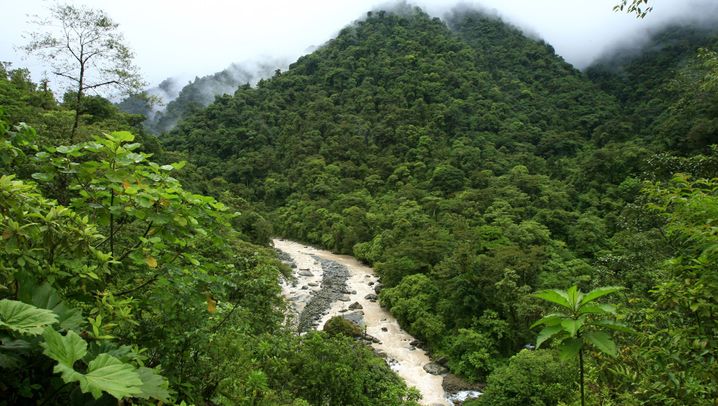 Photo Gallery: The Fight to Save the World's Rainforests

SPIEGEL ONLINE: Doesn't the Copenhagen accord already do this?

Espinosa: No, because that document was never passed by the parties to that conference, it was only taken note of. In Mexico, a whole new process is beginning, that will adopt only the most important elements from that paper, such as the financial promises made by the industrialized nations.

SPIEGEL ONLINE: Has there been any sign of the $30 billion that was promised to help poorer nations fight climate change, which was to be made available between 2010 and 2012?

Espinosa: We are certain that this money is available because that promise is one of the concrete results of Copenhagen. The payment of these funds would strengthen trust in the multilateral system. Otherwise the whole process of climate protection would be endangered.

SPIEGEL ONLINE: The mood in the industrialized nations is changing. Worries about climate change are now second to concerns about the economic crisis.

Espinosa: The industrialized nations must stop seeing these financial contributions as a pure burden. Through them, they are opening up the most important business sectors of the 21st century, namely environmental protection and resource efficiency. Additionally, the poorer countries will suffer the most from the effects of climate change, while they also supposed to give up unsustainable sources of income, such as forest clearance.

SPIEGEL ONLINE: Hasn't the Cancun conference been doomed from the beginning though, given that US President Barack Obama has his hands tied when it comes to environmental protection?

Espinosa: It is a great pity that the US government has not managed to win the support of Congress, because of the many, complex interests that play a role within climate protection. Naturally I hope that the US takes on a leadership role in this area too. And I believe that the European Union could also offer more.

SPIEGEL ONLINE: There seem to be far-reaching doubts in the US at the moment as to whether climate change is actually humankind's doing. What are your thoughts on this?

Espinosa: There are concrete economic interests that are trying to damage the image of the Intergovernmental Panel on Climate Change (IPCC) and play down its findings on the dangers of climate change. It is true that there have been some mistakes at the IPCC. But it remains one of the most serious and reliable advisers to policy makers. The IPCC quickly learned the right lessons from those mistakes and reformed its procedures. And unfortunately we are already experiencing plenty of extreme weather events that give us a foretaste of what the future could hold. 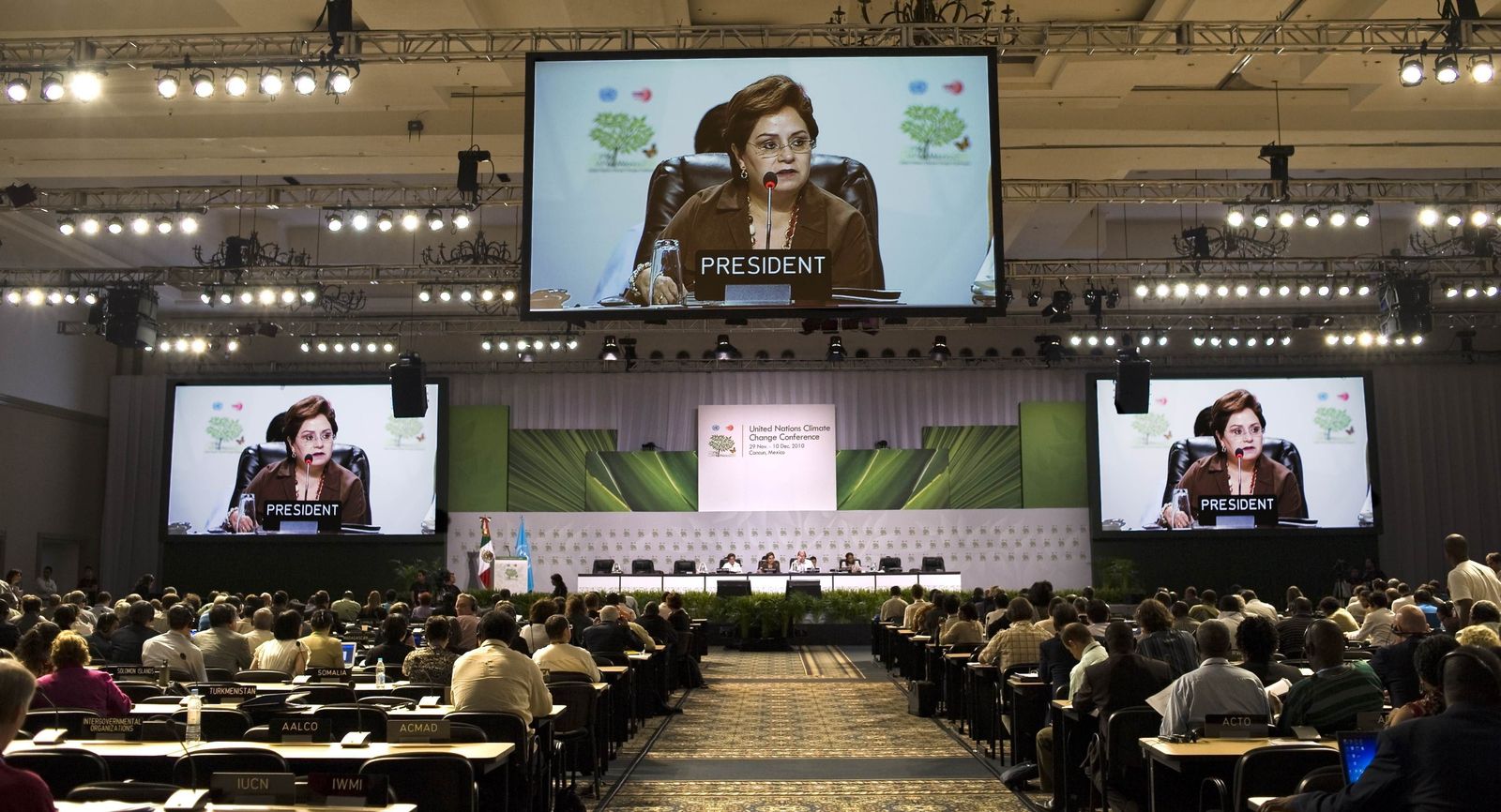 Mexican Foreign Secretary Patricia Espinosa addressing the United Nations Climate Change conference in Cancun: "We want to decide upon what the goals actually are."