SPIEGEL: Football's world governing body FIFA has complained about delays with the preparations for the 2014 World Cup. FIFA Secretary General Jérôme Valcke has said Brazil needs "a kick in the behind." What do you say to that?

Rebelo: Mr. Valcke has repeatedly apologized to me about that.

SPIEGEL: Do you think your country has taken on more than it can handle by attempting to stage the World Cup and the Olympics just two years apart?

Rebelo: We've achieved some incredible things over the centuries. All of the stadiums will be completed on time, hopefully even by next year's Confederations Cup.

SPIEGEL: New arenas are being built in Brasilia and Manaus, even though neither of these cities has well-known soccer clubs. Critics say that's a waste of money.

Rebelo: Wembley doesn't have a major club either. The Amazonia Arena in Manaus won't just be suitable for sport, but also for staging shows and conferences. And Brasilia doesn't currently have a closed venue for events attracting more than 8,000 people. The new stadium will therefore meet that demand.

SPIEGEL: Brazil's airports are desperately overburdened. How do you intend to tackle this problem?

Rebelo: It's true that the airport operators could manage their facilities better, but we're not waiting until the World Cup to solve these problems. The most important airports will be expanded, and if necessary we'll set up temporary terminals.

SPIEGEL: In Rio de Janeiro, which is hosting the 2016 Summer Olympics, the highway leading to the airport recently had to be closed because of a shootout between rival drug gangs. Can Brazil protect the people who will be visiting Rio for the Olympics?

Rebelo: Rio has plenty of experience organizing major events, and the regional government is currently taking steps to stem the violence in troubled neighborhoods -- with some success.

SPIEGEL: Will the government also put armed forces on the streets during the Olympic Games?

SPIEGEL: Several slums are being cleared to make way for Olympic venues, and the inhabitants are protesting. Is this the price to pay for hosting the Olympics?

Rebelo: There won't be any forced resettlement. That is prohibited. Brazil is a democracy. If we use any privately-owned land, the owner of that land will receive compensation. If it's public land, the state will pay for the cost of resettlement.

SPIEGEL: The hotels in Rio are already overpriced. Will the Olympics in Brazil therefore simply be a festival for the rich?

Rebelo: No. The government will step in if any hotels charge exorbitant prices during the Olympics.

SPIEGEL: You want Brazil's indigenous people to be given discounted entry to the stadiums. How will you square that with FIFA?

Rebelo: They shouldn't have to pay anything. Some of them have never used money. So should they be forced to pay for their tickets with handicrafts? I've therefore spoken to both football's world governing body and the sponsors, and they have agreed to donate some of tickets for this purpose. After all, we couldn't very well stage a World Cup in the Amazon basin without having indigenous people in the crowds. 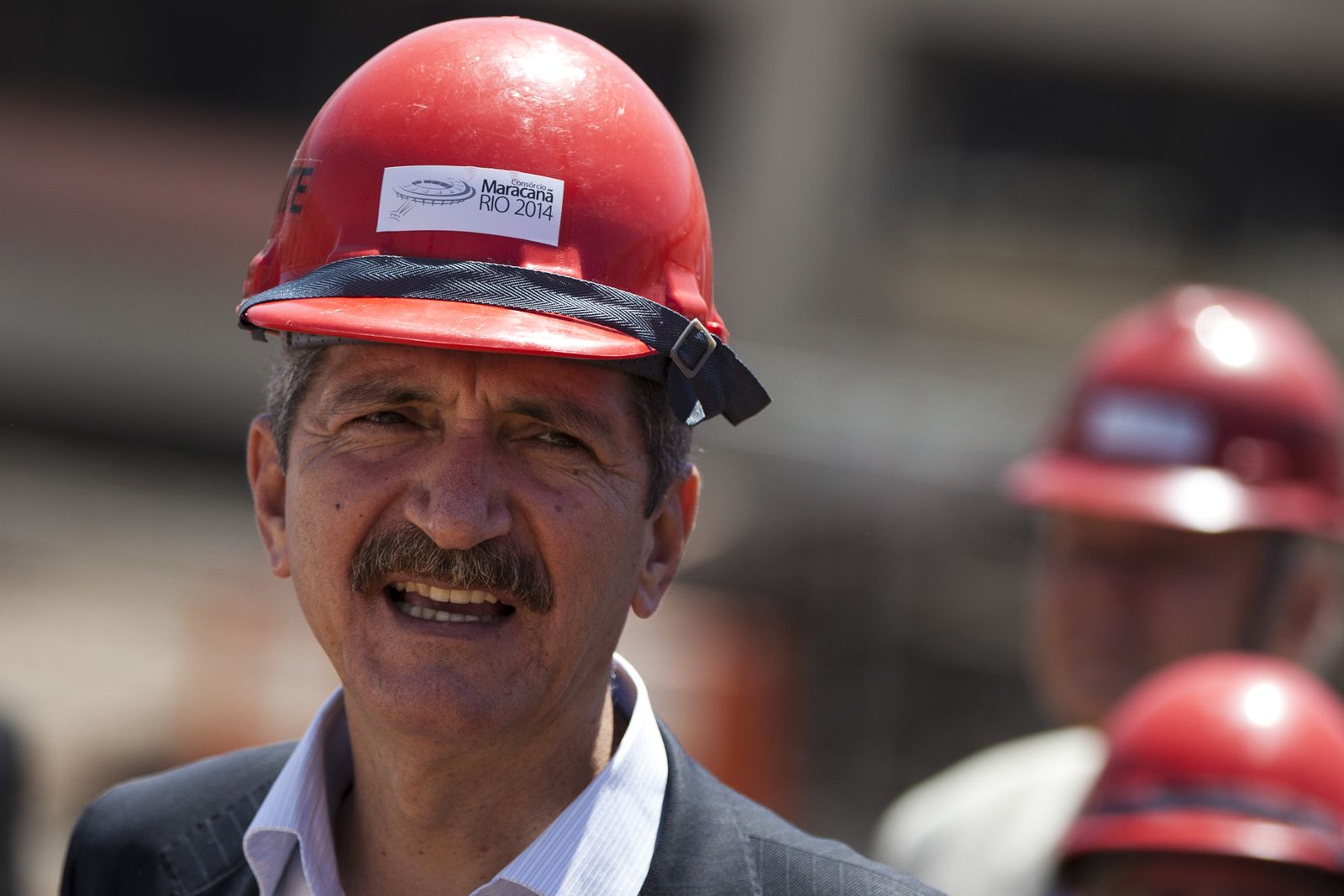