SPIEGEL: In mid-August the first migrant birds will be departing for Africa. You say their journey will be more dangerous than ever -- why is that?

Neuling: There's been a massive increase in the hunting of migrant birds along Egypt's Mediterranean coast. There are nets there covering a total of 700 kilometers (435 miles). Apart from the cities there are barely any gaps, the birds are caught along the whole route. This is endangering certain species, such as the oriole and the nightingale. Quails are in particular demand in luxury restaurants.

SPIEGEL: How many birds are killed in ths way?

Neuling: We initially estimated some 10 million animals per year. Now we think that 140 million birds are killed in Egypt each year. That's around five percent of the birds that migrate from Europe to Africa.

SPIEGEL: Why has the situation deteriorated?

Neuling: There are conventions against this kind of hunting. But there are hardly any controls anymore because of the turbulent political situation. That has created opportunities for unscrupulous dealers. And given the difficult economic situation, many ordinary people are wondering how to make ends meet. A quail brings in a bit of extra money.

SPIEGEL: Given the situation in Egypt, it may be hard to get the government to listen when it comes to protecting birds...

Neuling: At the moment there's no one to talk to about this problem. We now plan to hand the Egyptian ambassador and the German government a petition against bird hunting. And tourists who visit the markets could try voicing criticism of the birds they see on offer there. 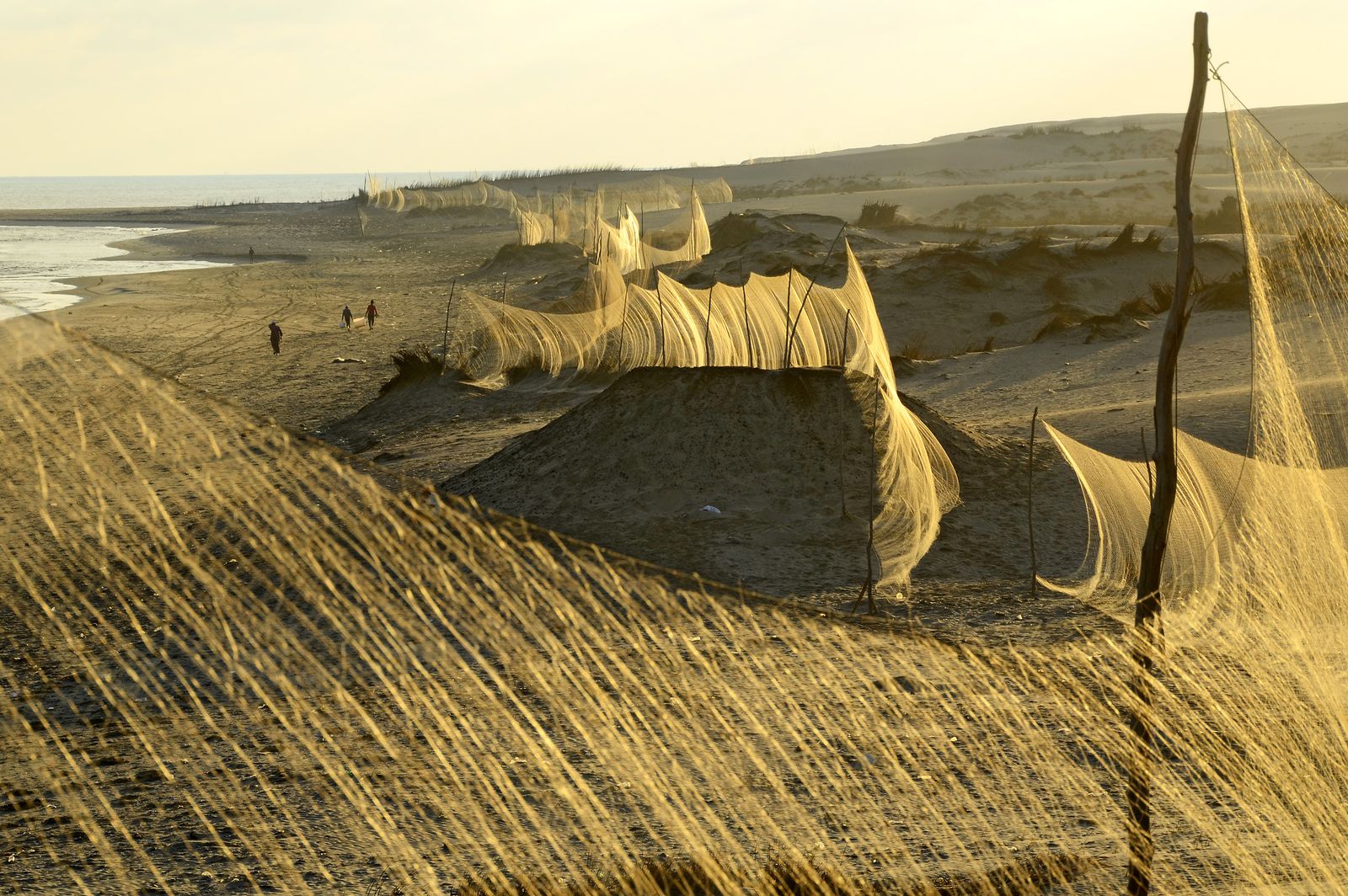