Germany wants to contribute €50 million to the Taliban "exit" program in Afghanistan. The idea is to undercut support for the insurgency by helping individual Taliban leave their group, de-radicalize and re-integrate into Afghan society. Sounds like a great plan, but how do these programs actually work? And -- more importantly -- are they successful?

Over the past few years, countries all over the globe have started exit programs for Islamist terrorists and insurgents. Small armies of "de-radicalization consultants" have descended upon Middle Eastern and Southeast Asian countries, offering their services for hard cash and creating a small -- yet highly profitable -- industry. Exit programs have been run in Saudi Arabia, Yemen, Indonesia, Jordan, Singapore, Iraq, Malaysia and Egypt. The Philippines will soon join the club.

From the outside, all these programs are very different. Some have emerged spontaneously and can often seem chaotic. The Indonesian program, for example, was run by a former terrorist and is said to have received its funding from the Indonesian mafia. In Yemen, the program came out of a so-called Dialogue Committee, whereby Islamic scholars challenged the terrorists to engage in a debate about the religious justification of jihad.

The contrast with the Saudi "mega" program couldn't be greater. Nearly 4,000 terrorists have by now graduated from the program. They are supervised and instructed by several hundred policemen, psychologists, and Islamic scholars. Indeed, the Saudi government built special training units in which participants can entertain themselves with computer games, table tennis and art therapy, among other activities.

Far from a Universal Remedy

Despite the differences in size and appearance, all these programs are based on a similar recipe. They all contain an element of re-education, which involves challenging insurgents' political and religious opinions. They all emphasize re-socialization, that is, providing insurgents with jobs and a new social environment away from extremist influences. And there is always a threat of punishment if insurgents return to violence.

At the International Centre for the Study of Radicalisation (ICSR), we have looked at nearly a dozen exit programs, trying to find out what works and what doesn't. Our conclusion: de-radicalization and exit programs are far from being a universal remedy. Their record, in fact, is rather mixed, and Germany and its international partners would do well to study their successes and failures before spending large amounts of taxpayers' money.

There are five lessons that are worth keeping in mind.

First, no program is perfect. Even the world's most sophisticated exit program -- that in Saudi Arabia -- could not prevent a small number of its graduates from re-joining al-Qaida. (Two of them, in fact, are said to have been involved in planning the attempted Christmas Day Bombing over Detroit.) Politicians need to understand that 100 percent success is unachievable, and they should support such programs even if things are going wrong.

Second, exit programs are expensive. In successful programs, much of the money is spent on providing "after care," that is, looking after former insurgents' economic, social and psychological well-being after they complete the program. Where no proper after care is available -- like in Yemen -- large numbers of former insurgents have returned to violence.

Third, cultural differences matter. In Iraq, for example, local tribes are asked to vouch for insurgents' good behaviour before they are released back into the community. Singapore makes it compulsory for the families of suspected terrorists to be involved throughout the process of re-education and re-integration. Context is important, therefore, which means that even the best program will have to be adapted to local custom and traditions.

Fourth, many programs are less ambitious than they seem. The Saudi program, for example, excludes people who have "blood on their hands." For the Indonesians, giving up violence is not the outcome but a pre-condition for joining up. They all recognise that exit programs can only ever support and consolidate a process that's already under way. No one can be made to exit against their will.

Fifth, exit programs work best when the insurgents are losing. In Egypt, the members of the Islamic Group and Islamic Jihad joined exit programs in their hundreds -- but only after their leaderships were arrested and it had become obvious that their campaigns were going nowhere. Even in Iraq, the exit program started working properly only in 2007, when the Sunni insurgency was coming to an end and al-Qaida was virtually defeated.

It is this last point which represents the greatest obstacle for any exit program in Afghanistan. Why would any Taliban wish to "exit" when his side seems to be winning?

No doubt, exit programs can be a great tool for supporting the process of conflict resolution. But they are no substitute for it. If the Taliban continue to gain ground, not even the best funded and most sophisticated exit program will make any difference. 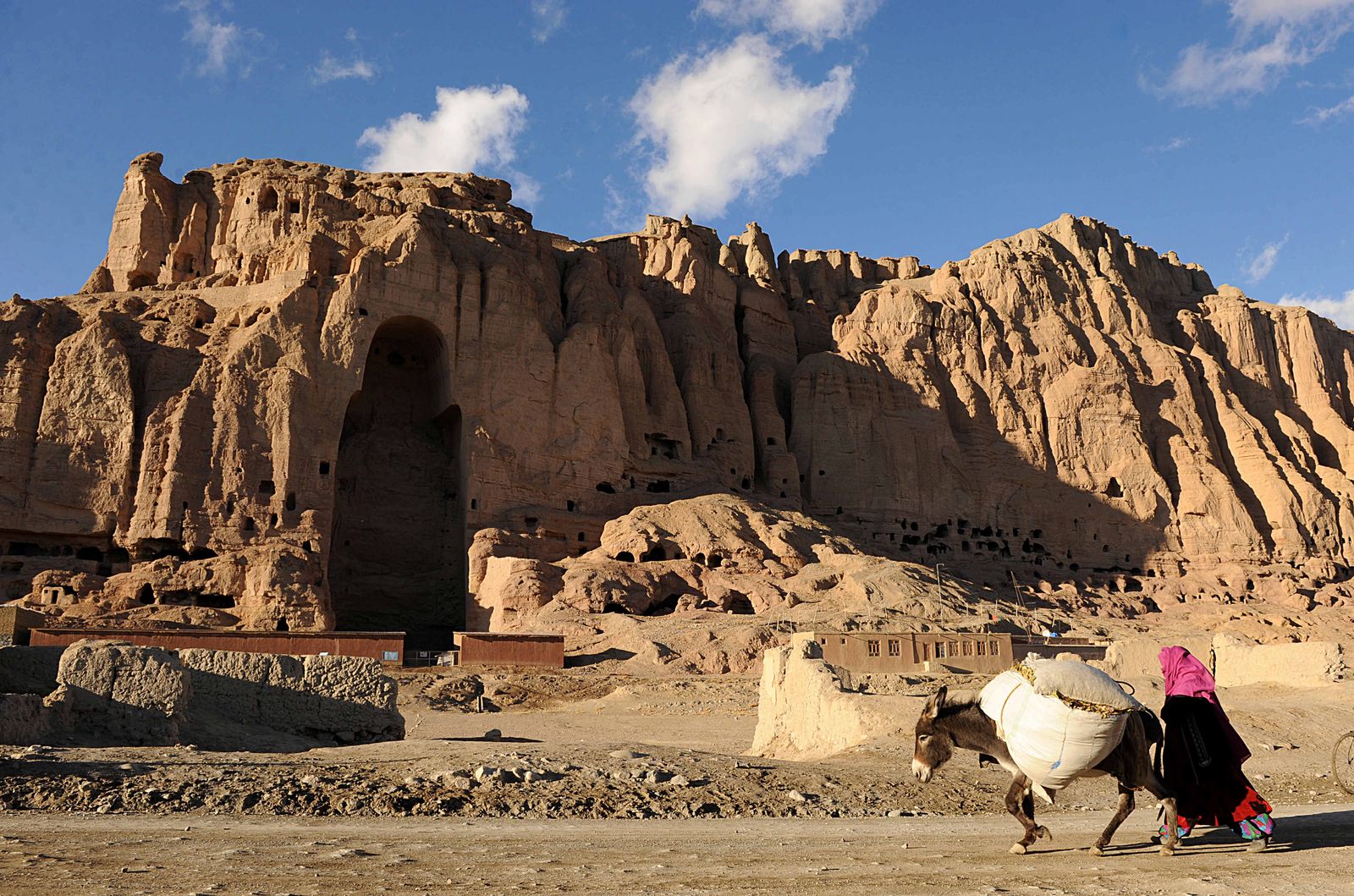 The site of one of two ancient Buddha statues in Bamiyan province in Afghanistan. The Taliban destroyed the statues in late 2001.