For decades, a handful of European member states have lured large corporations to set up shop there in exchange for extremely low tax rates that have meant billions in extra earnings. Martijn Nouwen, 37, spent years conducting detective work on the practice, collecting more than 2,500 internal documents from a European Union panel that is supposed to be working to combat these tax-dumping practices. Together with its partners in the European Investigative Collaborations (EIC), DER SPIEGEL reviewed the documents and revealed how nearly 25 years of efforts by the Code of Conduct Group to stop competition for lower corporate tax rates within the EU have been in vain. In an interview, Nouwen, who is now an assistant professor at the University of Leiden, discusses the reasons, some of which are to be found in Berlin.

DER SPIEGEL: Mr. Nouwen, the EU has been trying for a quarter of a century to thwart the business of European tax havens like Luxembourg, Cyprus and the Netherlands. Why has the success so far been modest?

Nouwen: Above all, there is a lack of transparency. The deliberations of the Code of Conduct Group, which the European Union created for this purpose, take place behind closed doors. Its documents and minutes are confidential. It was known that this body had an important function, but how it works and whether it was effective in tackling harmful tax practices of countries was largely unknown until now. The aim of my work was above all to shed more light on this darkness.

"What is lacking above all is transparency."

DER SPIEGEL: You have analyzed around 2,500 internal EU documents from the Group. What is your verdict?

Nouwen: The results are mixed. The group has reached impressive results, and tax competition has become a much more transparent and regulated game. Many harmful competitive tax regimes of countries have been changed or eliminated. At the same time, when a tax loophole was plugged a new one was created and exploited by member states. For example, tax avoidance with aggressive tax business models, letterbox companies and tax rulings are still not adequately addressed. Both small and large member states are still frustrating the development of effective solutions for these problems.

DER SPIEGEL: The goal of governments has always been to lure corporations into their own countries with tax advantages. In this way, they wanted to secure additional income at the expense of their neighbors. Where do the fronts run in this competition?

Nouwen: On the one side there are the usual suspects. Small EU countries like Cyprus and Malta, but also the Netherlands, Belgium and Luxembourg. They blocked the group's work in many areas wherever they could. Especially during the group’s first 15 years of existence. But large countries were also often reluctant. Germany, for example, is still blocking an agreement on the publication of tax rulings granted by tax authorities to multinationals, because it wants to take into account the competencies of its federal states. Britain, on the other hand, had the interests of its low-tax islands Jersey or Guernsey in mind. This made the group's work even more difficult.

DER SPIEGEL: What role did the European finance ministers play?

Nouwen: They had set up the group to stop harmful tax practices and to keep the (European) Commission from using the legal state aid weapon. By cleaning their corporate tax systems themselves in the group, member states retained their much-cherished tax sovereignty, while this saved the Commission considerable state aid investigation efforts. Strangely enough, however, the ministers were happy to have little to do with the body after the group’s first cleaning exercise was finished in 2003. Since then, they just adopt the sixth-monthly progress reports of the group without any discussion. Not even if member states violate their commitment to repeal a regime, or block of frustrate solutions on important tax avoidance matters.

DER SPIEGEL: What was the reason for that?

Nouwen: For one thing, the tax avoidance problems are often so complicated that finance ministers and their technical assistants often couldn't see through them. For another, the governments wanted to avoid disputes. After all, there were other, often more important, political issues in Europe. They had to choose their battles, and tackling tax avoidance was certainly often not one of them.

"The governments wanted to avoid disputes."

DER SPIEGEL: Do you think a reform of the group is possible?

Nouwen: Yes, and it is urgently needed. Steps must be taken to increase the transparency and democratic legitimacy of the group. The group needs a political chair with high-level leadership to reinforce link with (EU) finance ministers in ECOFIN, and international organization like the Organization for Economic Cooperation and Development. This is currently lacking. It would also be helpful if the chair were present at the deliberations of the finance ministers. That would give the issue greater prominence. It is important that the finance ministers actually discuss harmful tax competition and also name and shame the troublemakers in the group. What is lacking above all is transparency.

DER SPIEGEL: How could this be achieved?

Nouwen: There are sensitive proposals on the table. For example, the Dutch government has recently suggested publishing a detailed report with member states’ positions after each meeting of the group. That would be a step in the right direction, but unfortunately several member states, including Germany, rejected this proposal. This does not increase credibility, but creates new mistrust. 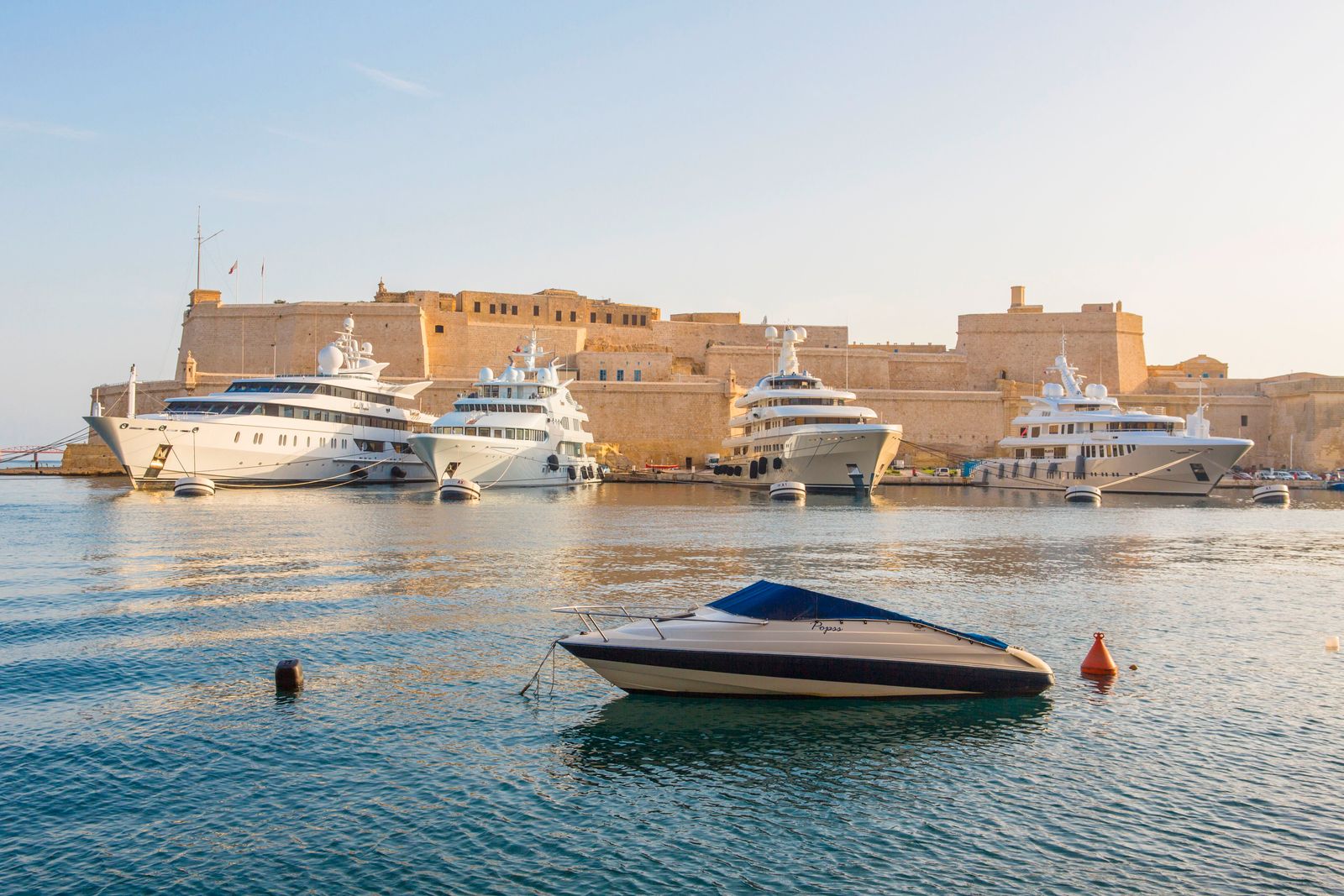 The Yacht harbor in Valletta, Malta: "The usual suspects" 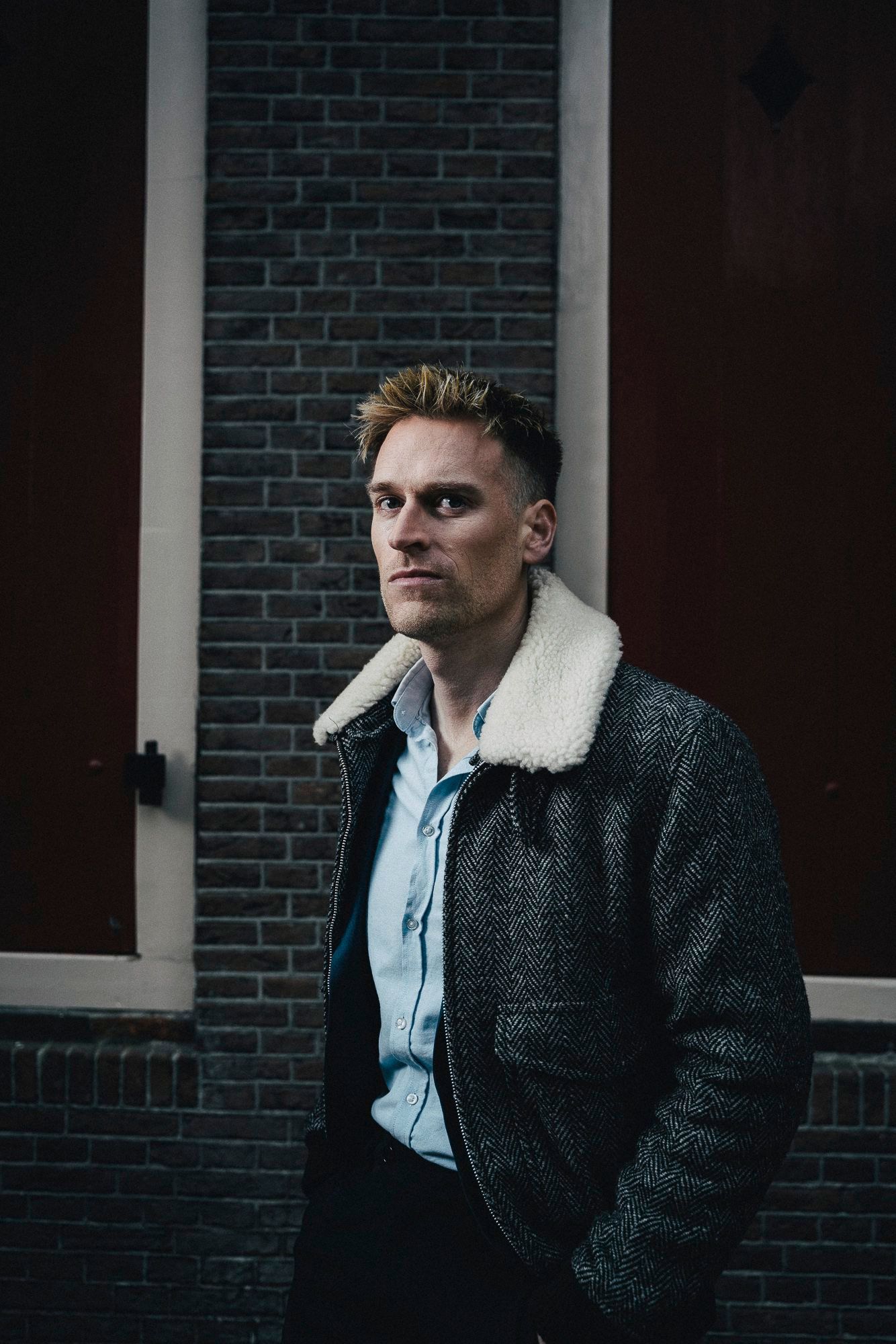