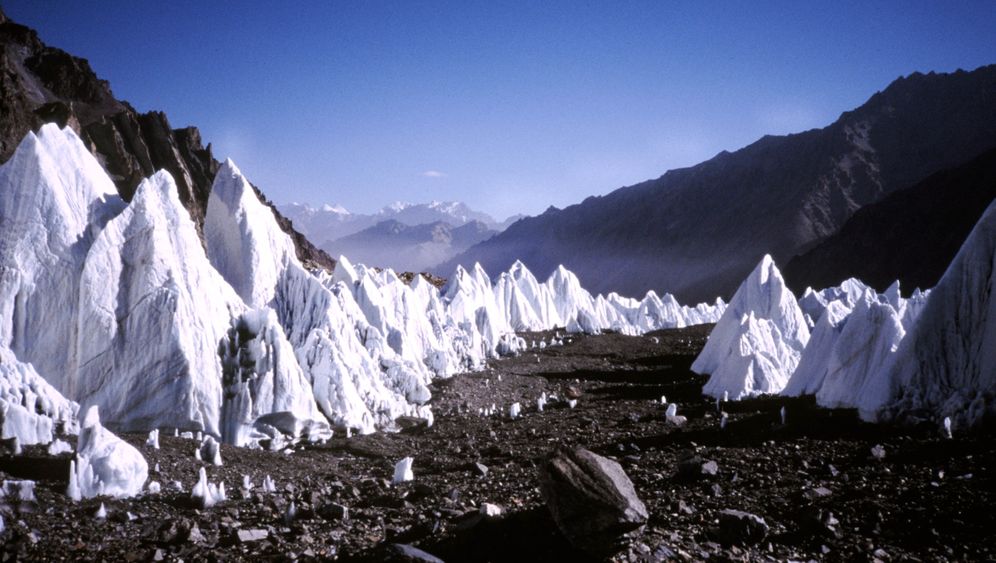 Chinese scientists are not known for fearmongering, particularly when it comes to dangers that could affect large numbers of people. Officials frown upon news that could unsettle the masses -- which makes this week's publication by the Graduate University of the Chinese Academy of Sciences in Beijing all the more stunning.

According to the paper published this week in the British scientific journal Environmental Research Letters, climate change has had devastating affects on glaciers in the mountains of southwestern China. The region includes the Himalayas and other ranges that are part of the Tibetan highlands.

The research team led by Zongxing Li has observed "significant" annual and seasonal warming trends, along with the "drastic retreat" and "large mass loss" of glaciers, which has led to an increase in the size of glacial lakes in the area, the paper said.

Their data showed that between 1970 and 2001, the Pengqu basin's 999 glaciers lost a combined surface area of 131 square kilometers (51 square miles) and 12 cubic kilometers (3 cubic miles) of mass. The Gangrigabu Mountains also showed significant losses. There, some 102 glaciers disappeared between 1915 and 1980, equalling a loss of more than 41 square kilometres (16 square miles) in area and six cubic kilometers in mass (1.4 cubic miles). The Yalung glacier alone receded more than 1,500 meters (1 mile) between 1980 and 2001, resulting in a swelling of nearby glacial lakes.

"The implications of these changes are far more serious that simply altering the landscape," the researchers said in a statement. "Glaciers are an integral part of thousands of ecosystems and play a crucial role in sustaining human populations."

Future studies will focus on the how climate change affects regional development, the study added. Meltwater associated with glacier retreat could lead to floods, mud flows and rock falls, while storms affect traffic, tourism and economic development, it said.

"In a time period of between 10 and 20 years the increased glacier melt threatens to cause floods," Swiss glaciologist Wilfried Haeberli told SPIEGEL ONLINE. "This could also subsequently lead to dry periods in India, for example." These risks don't just threaten the Himalaya region, he said, but other regions around the world, including the Alps in Europe. "The study confirms the global tendency that is clearly moving toward higher temperatures and receding glaciers," he added.

There are some 24,488 glaciers that spread across the mountains of southwestern China, which includes the the Himalayas and the Nyainqntanglha, Tanggula and Hengduan mountains. Together they make up an area of almost 30,000 square kilometres (12,000 square miles).

The data comes as no surprise to other scientists. Temperatures in the Alps have likewise increased by more than 1.5 degrees Celsius per year, and glaciers are melting worldwide. Still, Andreas Bauder, a glaciologist from the Swiss Federal Institute of Technology Zurich, pointed to a somewhat inconsistent data pool used in the Chinese study. "The time spans studied in the individual glacier areas are in part very different and thus difficult to compare with one another," he told SPIEGEL ONLINE.

This conclusion was driven by two inconsistencies. While increased temperature and precipitation in the Hengduan Mountains lead to glacial shrinkage, they found that similar conditions yielded glacial growth in the Gangrigabu Mountains.

"Different glaciers behave in different ways and timescales, so it is important to monitor change of glaciers over the long-term," the researchers wrote. 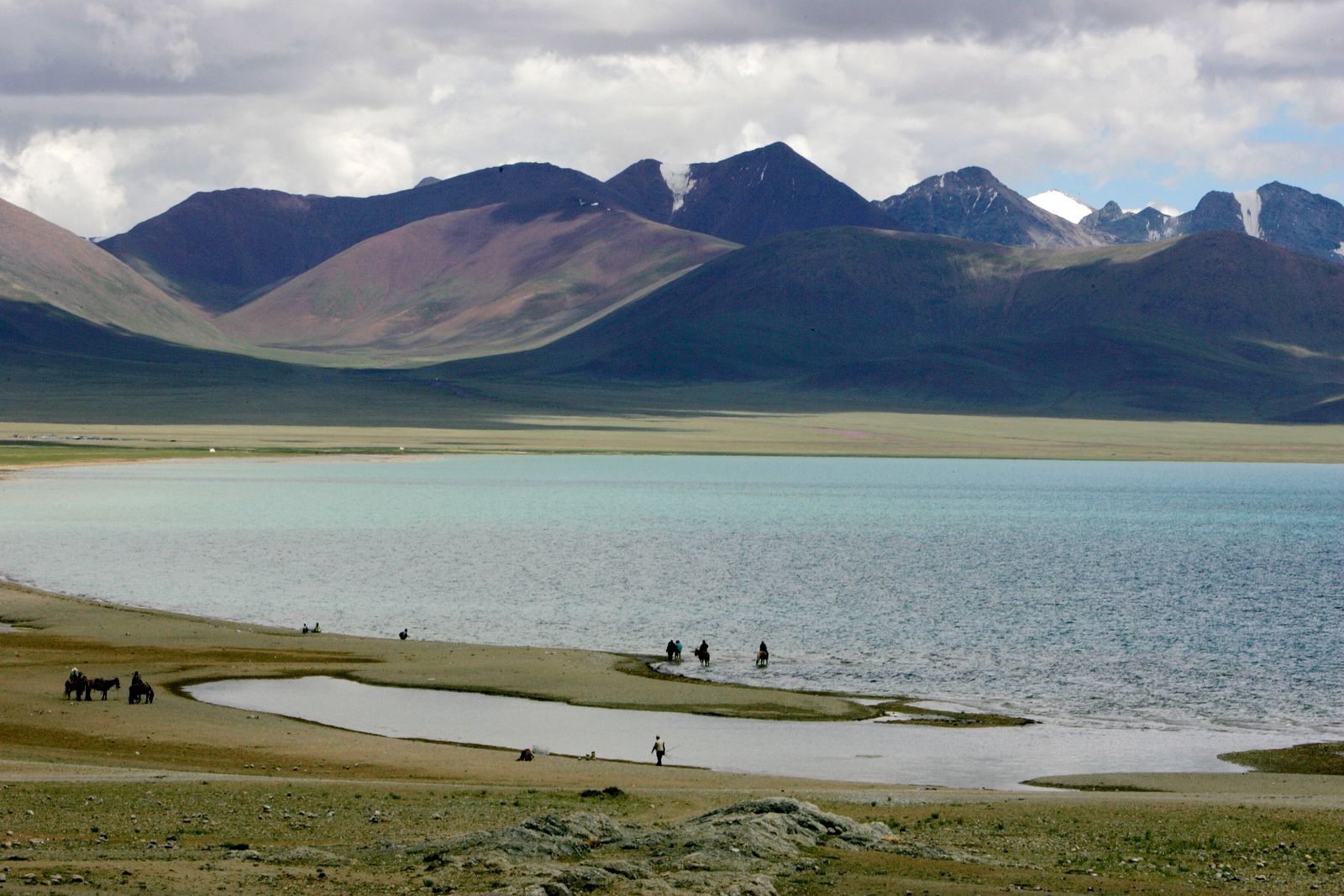 The glacial lake Namtso in Tibet. The country's glaciers and their runoff are a valuable water source for millions of people living in Asia. But too much meltwater could lead to flooding, the study warned.