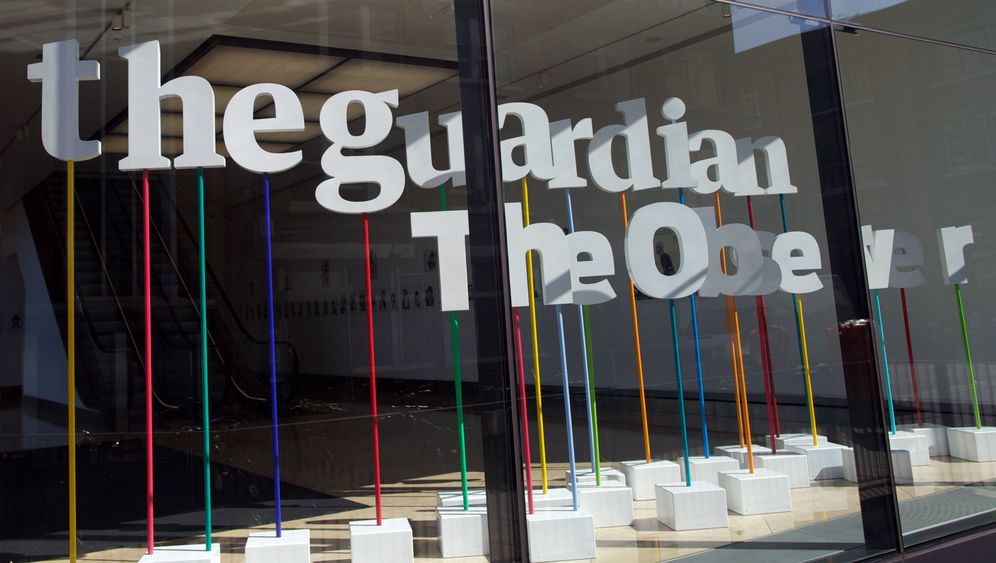 The Snowden affair was actually going pretty well for British Prime Minister David Cameron. After the initial uproar, many of his fellow citizens quickly lost interest in the surveillance scandal and in the fact that the British intelligence agency Government Communications Headquarters (GCHQ) had launched what was presumably the most ambitious project ever to monitor global data communications. The opposition helped out by making itself largely invisible. And the Liberal Democrats, in a coalition government with the Conservatives, likewise did nothing despite the party's tradition of being champions of privacy protections.

The United Kingdom is not an authoritarian surveillance state like China. But it is a country in which surveillance has become part of everyday life. The cold eyes of the security apparatus keep watch over everything that moves -- in underground stations and hospitals, at intersections and on buses. The British Security Industry Authority (BSIA) recently estimated that there could be up to 5.9 million surveillance cameras in the country -- or one camera for every 11 Britons. Most were not installed by the government, but by companies and private citizens. One wonders who even has the time to look at these images.

While there is the occasional burst of resistance on the island, most just accept surveillance as the price of freedom. And, in contrast to Germany, many journalists are wont to defend their government, particularly when it comes to the global interest of the United Kingdom and its supposed national security. Dan Hodges, a blogger with ties to the Labour Party, echoed the sentiments of many in the Westminster political world following the detention of David Miranda, the partner of Guardian journalist Glenn Greenwald, who has been instrumental in exposing the breadth of GCHQ and NSA surveillance activities. Hodges wrote: "What do we honestly expect the UK authorities to do? Give him a sly wink and say 'Off you go son, you have a nice trip'?"

It's astonishing to see how many Britons blindly and uncritically trust the work of their intelligence service. Some still see the GCHQ as a club of amiable gentlemen in shabby tweed jackets who cracked the Nazis' Enigma coding machine in World War II. The majority of people instinctively rally round their government on key issues of defense policy, sovereignty and home rule -- even though the threat to the "national security" of the UK emanating from Edward Snowden is nothing more than an allegation at the moment. Those in power in Westminster have become used to journalists deferring to national interests when it comes to intelligence issues.

The spies expect pre-emptive subservience and discretion from the country's press, and they often get what they want. There is no other explanation for the matter-of-factness with which government officials and GCHQ employees contacted Guardian editor-in-chief Alan Rusbridger to demand the surrender or destruction of hard drives. What is surprising is the self-assurance that led the powerful to believe that none of this would ever come to light. According to the newspaper, after the hard drives had been destroyed in the Guardian's basement, an intelligence agent joked: "We can call off the black helicopters."

Those words reflect the government's need for chummy proximity. Journalists must avoid such attempts at ingratiation from the powerful, even if it means that they are occasionally denied information and exclusive stories from intelligence sources. The hours Miranda spent being interrogated at Heathrow Airport and the destruction of the hard drives in the Guardian basement show that the British security authorities are serious about the information war that has just begun.

It is a war that also revolves around deterrence and intimidation. The agent's comment about the black helicopters may have been meant as a joke, but it doesn't seem all that unrealistic in the country. Why else would the government, as Rusbridger describes in detail, exert pressure on the paper long after the Snowden leaks became public?

And why else would it destroy hard drives, even though it stands to reason that the data on the drives had already been copied to other storage devices? The incident, at any rate, offers the British a prime opportunity to re-think their cozy relationship with their intelligence service. 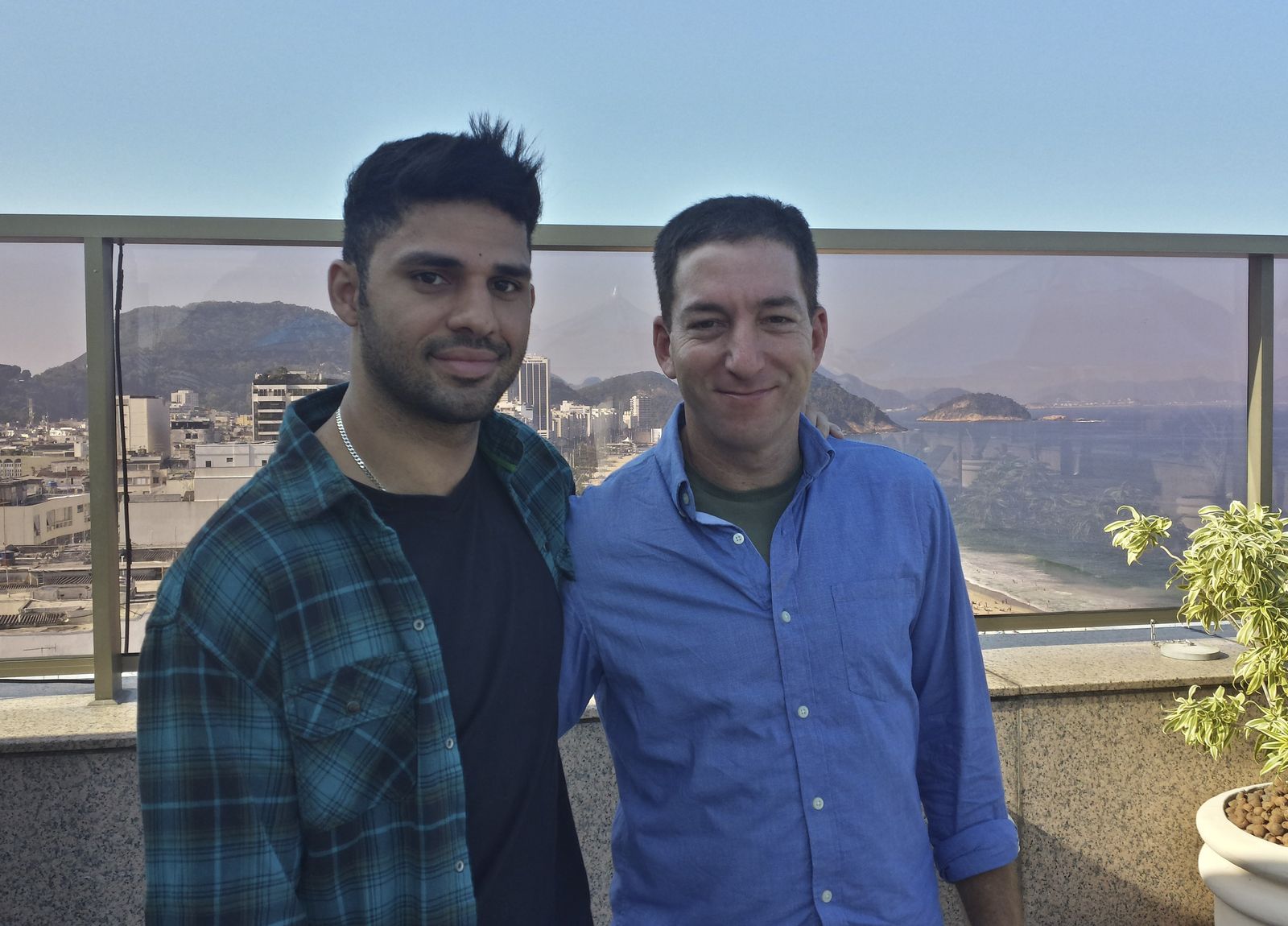 Miranda was interrogated under a law meant to aid the pursuit of terrorists.