The United State excels at dealing with the injustices of other countries. They often even help other countries to cope with their shameful past. Germany will always be grateful to the US for sending American troops across the Atlantic to defeat the Nazis. And for insisting that the Germans be held accountable for the crimes they committed. The Nuremberg trials gave Germans the opportunity to own up to what they had done. They could no longer deny it.

The US has been less successful, however, in conducting the same process when addressing the dark parts of its own past. This includes its treatment of Native Americans who were brutally repressed, or even killed, in order to clear the way for Western expansion. They were betrayed, neglected and disrespected. Today, they live on reservations in some of the saddest living conditions the civilized world has to offer.

Americans seem even more forgetful when it comes to the history of blacks, who were once snatched from their homes, forced into ship galleys and kept like animals for centuries. Even after the end of the Civil War and the official abolition of slavery, it took another hundred years before the discriminatory racial laws were finally officially lifted.

No Clean Break, No Apologies

To this day, the US has never issued a formal apology nor made any attempts at redress, let alone compensation. Instead, many patterns of institutionalized racism still exist. When a clean break from the past is not made, it may be difficult for people to part with their old ways of thinking. Indeed, not only do many Americans continue to hold twisted notions of the superiority of whites, but these beliefs often go unchallenged.

Imagine: 150 years have passed since the American Civil War ended, and only now has a national debate begun over whether some of the symbols of the South are inappropriate. Nine black people had to die in Charleston -- executed by a white Nazi adorned with the Confederate flag and other symbols of alleged white supremacy. It seems that there was never a thought given to the fact that the South went to war against the North partly in order to defend their "right" to continue to hold blacks like animals, to put them in chains, to beat them when they were down.

How is it that for many politicians and American citizens, this flag has only now become a little embarrassing? Why are people only now asking whether it is really a good idea to name streets and public spaces after the greatest generals in the fight for slavery? They may have been brave soldiers, but if they were fighting for a despicable cause, they should not have monuments built in their honor. Unless, of course, we believe that what they stand for is not really so reprehensible.

On the Mall in Washington -- and not somewhere in Germany -- one can find one of the best and most poignant Holocaust museums in the world. Yet similarly impressive museums dedicated to the history of slavery, to racist polices throughout American history or to the treatment of Native Americans, are missing. Thomas Jefferson, the author of the Declaration of Independence, is enshrined on that Mall in a monument fit for a deity. The fact that Jefferson was also a brutal slave owner is something one only learns at his former estate in Monticello. Perhaps not surprisingly, that fact is not prominently displayed.

To date, the American treatment of its own dark past is so ignorantly passive, so intentionally vague, so in denial that it begs the question: Do the majority of Americans feel any guilt or acknowledge any wrongdoing toward blacks and Native Americans?

Every nation has dark spots in its past, and nowhere are those spots darker than in Germany. However, the greatness of a country is reflected in how it deals with this past and whether it critically examines it. In this respect, the United States is not the great nation it believes itself to be.

Translated from the German by Jiffer Bourgignon 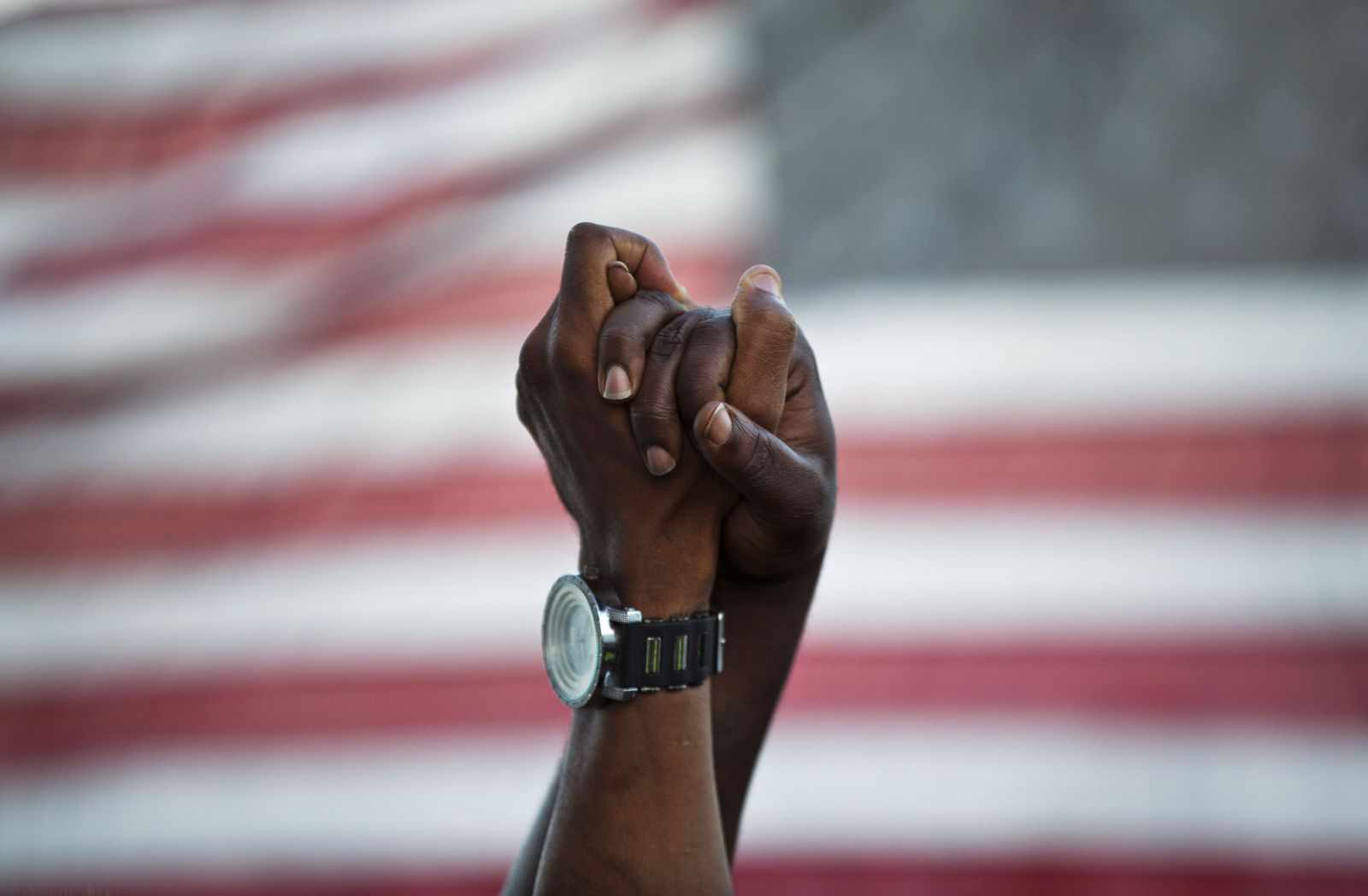 The murders in Charleston have plunged the US into a debate about racism.