The regime of Libyan dictator Moammar Gadhafi, it has become apparent in recent weeks, is eager for the bombs to stop falling. Kirsan N. Ilyumzhinov, president of the World Chess Federation, played a chess match with Gadhafi on a trip to Tripoli as part of a US-supported Russian effort to find a path to peace. France too has been in contact with Libyan emissaries, with Foreign Minister Alain Juppe saying on Tuesday that Gadhafi might be prepared to step down.

But perhaps the most bizarre feeler sent out by the Gadhafi regime extends to Vienna -- and the right-wing populist Austrian Freedom Party (FPÖ). In June, a senior official in Tripoli sent an invitation, which SPIEGEL ONLINE has seen, to FPÖ leader Heinz-Christian Strache, inviting him to the Libyan capital "to follow up closely the reality of what has been happening in my country Libya and the NATO's aggression."

Weeks of e-mail traffic followed. And on Thursday, David Lasar, an FPÖ member of the Vienna city-state government, travelled to Tripoli at Strache's behest in an effort to prepare the way for an eventual mediation effort between Gadhafi and the rebels by the FPÖ leader himself.

On Friday, he was visiting sites near Tripoli in the company of Foreign Ministry officials. He said he had been to hospitals to visit what he had been told were victims of NATO bombs and spoken with pro-Gadhafi protesters.

"I have met government representatives and they have showed me around," Lasar told SPIEGEL ONLINE in a Friday evening telephone call from Libya. "They are happy that at least one person from Europe has made the effort to see what is going on here."

The party says it informed both NATO headquarters and embassies of alliance member states upon receipt of the invitation. Western embassies have also been notified of the trip, though the US Embassy in Vienna denies knowledge.

"Austria is a small country and has always been neutral," Lasar said prior to his trip. "Perhaps it could be more helpful than other, larger countries in efforts to find a peaceful solution to the ongoing conflict in Libya."

Still, he also said that he hadn't seen any anti-Gadhafi protesters in his travels and pointed to that as an indication that the NATO bombing campaign against the Gadhafi regime was unjust. That, he said, is what he was going to tell reporters he met in Libya.

The FPÖ, one of several right-wing populist parties gaining in popularity across Europe, is viewed with distaste by many for its strident opposition to Austria's Muslim immigrant population. The party is also deeply skeptical of the European Union and efforts to prop up the common currency. Many see the FPÖ and its right-wing allies across the Continent as being too close to the extreme right wing for comfort.

But it is also no secret that Strache's party has long had close ties to the Gadhafi clan. Former FPÖ leader Jörg Haider became friendly with Gadhafi's second-oldest son, Saif al-Islam Gadhafi, when the Libyan was studying in Vienna in the 1990s. Haider visited Tripoli for the first time in 1999 and returned several times thereafter, getting to know Moammar Gadhafi in the process.

Following an internal party spat, Haider split off from the FPÖ in 2005 and founded the Alliance for the Future of Austria (BZÖ). And in 2008, the right-wing leader died in a car accident.

The two parties rejoined forces soon thereafter and the FPÖ, Strache said, has maintained relations with the Gadhafi clan. On his trip to Tripoli, Lasar hopes to meet with Saif Gadhafi, who had been seen as a potential successor to his father prior to the current rebellion. In June, the International Criminal Court issued an arrest warrant for both Saif Gadhafi and his father for crimes against humanity.

In a conversation with SPIEGEL ONLINE, Strache insisted that "we are not interested in pushing ourselves into the limelight. We have contacts in this region and we are happy to be of help."

But with his party neck and neck with Austria's center-left Social Democrats at the top of opinion polls, evidence of the FPÖ's ability to play a role on the international stage certainly wouldn't hurt ahead of 2013 general elections.

Furthermore, the party has something of a tradition of pushing for a role in mediating international conflicts, particularly in North Africa and the Middle East. In 2002, Haider made headlines by flying to Iraq for a controversial visit with dictator Saddam Hussein. In the same year, Haider founded the Austrian-Libyan Society (Österreichisch-Libysche Gesellschaft) in the hopes that it could contribute to the Middle East peace process. He also pushed his way into negotiations surrounding the 2007 release of five Bulgarian nurses who had been arrested in Libya years earlier.

The FPÖ's mediation endeavors this year have not been limited to Lasar's trip to Tripoli. With pro-democracy protests in Syria having turned bloody in recent months, Strache and other FPÖ leaders have become active there too. In May, a group of opposition leaders travelled to Vienna at Strache's invitation.

Efforts at becoming involved in negotiations there are ongoing. "We are engaged in intensive discussions to see how we can be of use as mediators in Syria," Strache said. 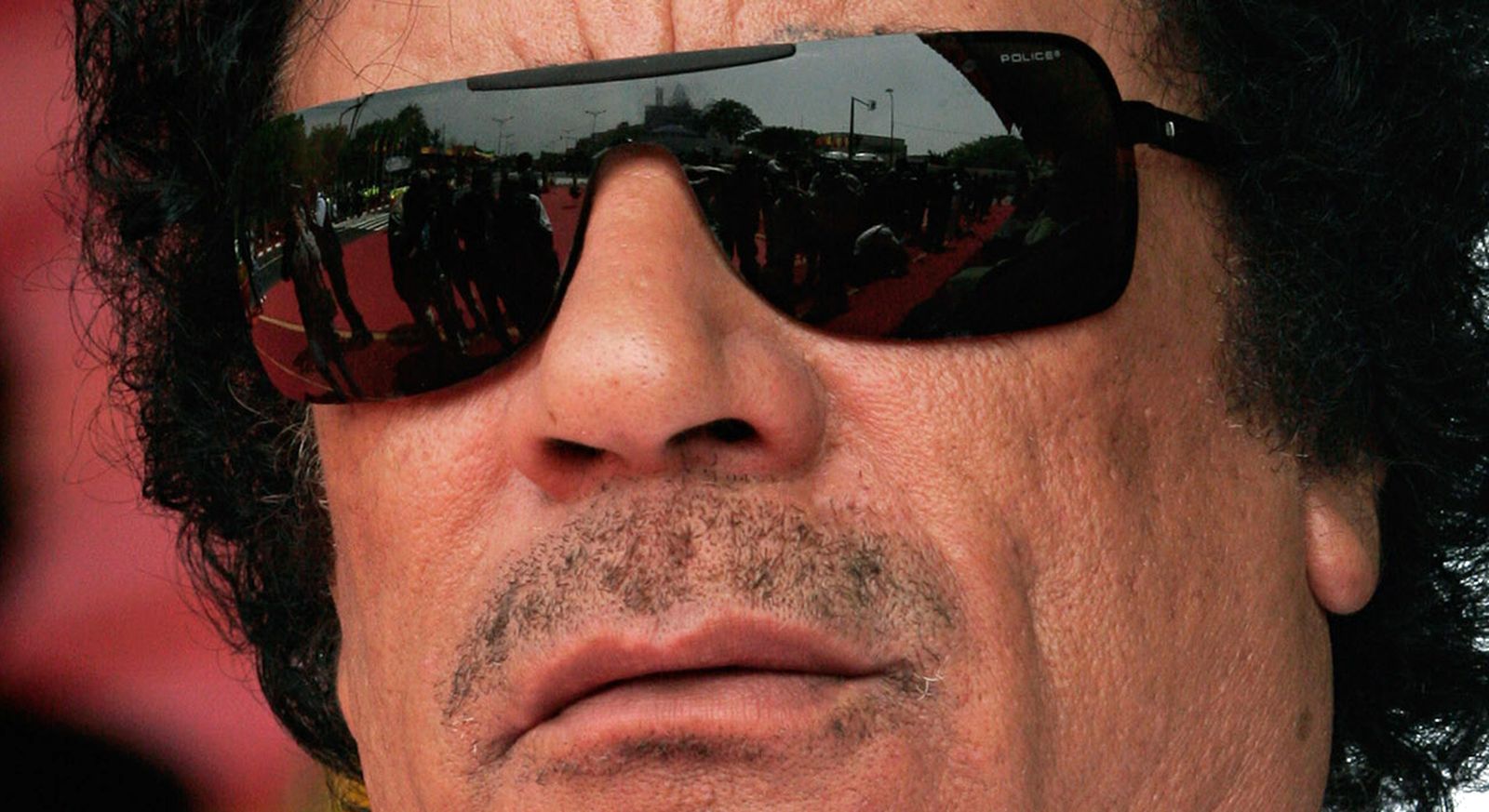