NATO foreign ministers are gathering in London this week to examine the alliance's strategy in Afghanistan -- again -- with the hope of bringing peace to the so-called Graveyard of Empires. US President Barack Obama has already shown the way with his plan to send an additional 30,000 troops to the country. NATO Commander Stanley McChrystal has also hinted that there might be room for talks with the Taliban.

It is now up to America's NATO allies to determine how they might be able to contribute to a more robust force in Afghanistan. German Chancellor Angela Merkel on Tuesday morning pledged 500 fresh troops for the country with 350 more to be earmarked as a reserve force in case of need. In addition, Berlin has upped development aid and pledged €50 million to a fund aimed at luring less-radical Taliban members away from armed insurgency. 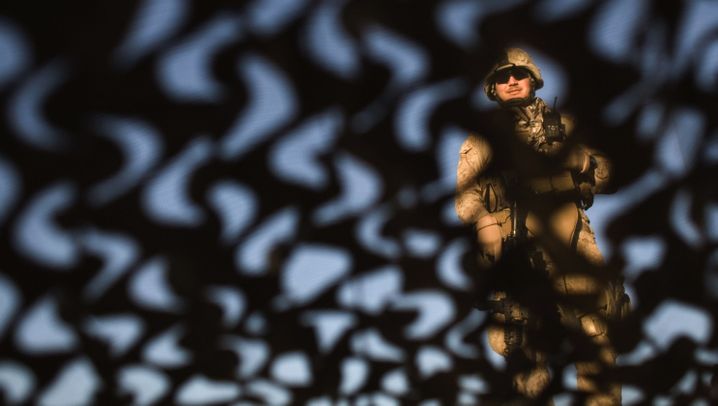 Whether it will work is anyone's guess. German voters consider Afghanistan a Vietnam-style sinkhole. It doesn't help that President Hamid Karzai's government hardly resembles a democracy after rigged elections late last year. But NATO and the United States consider more troops a necessity for stabilizing the nation. Germany is to redouble its focus on training Afghan security forces and will be adopting a NATO strategy which foresees German troops going on patrol with Afghan units for training in the field.

German commentators on Tuesday take a closer look at the cash-for-Taliban idea, with most of them pointing out the massive potential for corruption in the proposed ex-Taliban money pool. But others wonder why, after eight years, Afghanistan's state institutions are so weak.

"Afghanistan can be stabilized only if working state institutions can be erected. These can't be expected as a result of a working government; they're a prerequisite. Any attempt to keep Afghanistan at the level of a medieval clan society will lead to further war. And the war is -- still -- a proxy war."

"Russia and Great Britain fought for dominance here in the 19th century, as Russia and the West fought in the 20th. Now the relevant actors are nuclear powers, like Pakistan, India, China, Russia, and (soon) Iran. If Obama wants to limit the struggle to a targeted war against al-Qaida, then he's forgotten the goal of his predecessor -- democratizing the Middle East -- which was an unrealistic answer to a geo-strategic challenge."

"So far no one has even tried to build state institutions in Afghanistan. Instead, 'democratization' has been reduced to holding elections, and a regime has been installed under President Hamid Karzai that contains its own mechanisms for self-destruction, in the form of criminality and corruption."

"Only a nation where the citizens feel they belong can build a strong military, with young men motivated to serve. Afghanistan requires a new attempt at 'nation building.' And it requires our help."

"Many Afghan operations proceed according to a pattern: NATO hunts the Taliban, NATO leaves the region a few days later, the Taliban return and bully any villagers who cooperated with NATO. As long as this pattern holds, the Afghan people won't resist the Taliban, and the mire of terrorism and repression will not dry out."

"In this sense Defense Minister Karl-Theodor zu Guttenberg is right when he says the German military's new proposed strategy to 'show more presence' outside the camps will help protect the Afghan people. But it's a two-sided claim. There will be no more 'presence' without more soldiers. And working closer to the Afghan people will mean more danger for German troops. When Guttenberg says more contact with the community will 'not automatically' lead to more risk for the soldiers, he's not using clear language; he's using fabric softener. A defense minister who wants to send soldiers into Afghan villages in anything besides up-armored vehicles is proposing more risk."

"Foreign Minister Guido Westerwelle says the plan developed for motivating Taliban fighters to make peace is a 'recovery program.'  But casting the plan in clear terms can be helpful: It's bribing people to switch sides, or just stop fighting. An Afghan soldier receives a $100 salary; a converted Taliban fighter, $200. A buyout program for 10,000 Taliban members would cost $1 million per month, which is peanuts compared to what NATO members pay for their own troops."

"But the Americans and the British have tested these forms of peacemaking for some time, by offering home-building loans and simply paying volunteers. It hasn't helped terribly much. Who can say what a given man -- perhaps a farmer by morning, but a Taliban fighter by night -- does with the extra cash? Under the new plan German taxpayers could in other words be subsidizing human-rights violators."

"These Afghanistan conferences always bring on surges of creativity. Year after year the international community develops new plans to defeat the Taliban. In the run-up to the London conference two new ideas have emerged: Western industrial nations should help President Karzai buy uncommitted Taliban members and their fellow-travellers away from the resistance movement. And the German military should no longer barricade itself in its barracks, but 'show more presence.'"

"Presence in Afghanistan, for German soldiers, means taking far greater risks. If they follow newly-trained Afghan soldiers into new regions, they will come in range of insurgents. This is the unavoidable flip-side of a fundamentally good idea. The German government hopefully understands that a public debate over mounting casualties will be the result."

"The Taliban-reintegration program is similar. It's true that many current Taliban fighters will quit fighting if they're offered an economic alternative. But it's extremely difficult to clean the danger of corruption out of this new fund. Among other problems, there's the risk that the Taliban will infiltrate Afghan police forces with the goal of siphoning money away from the international community." 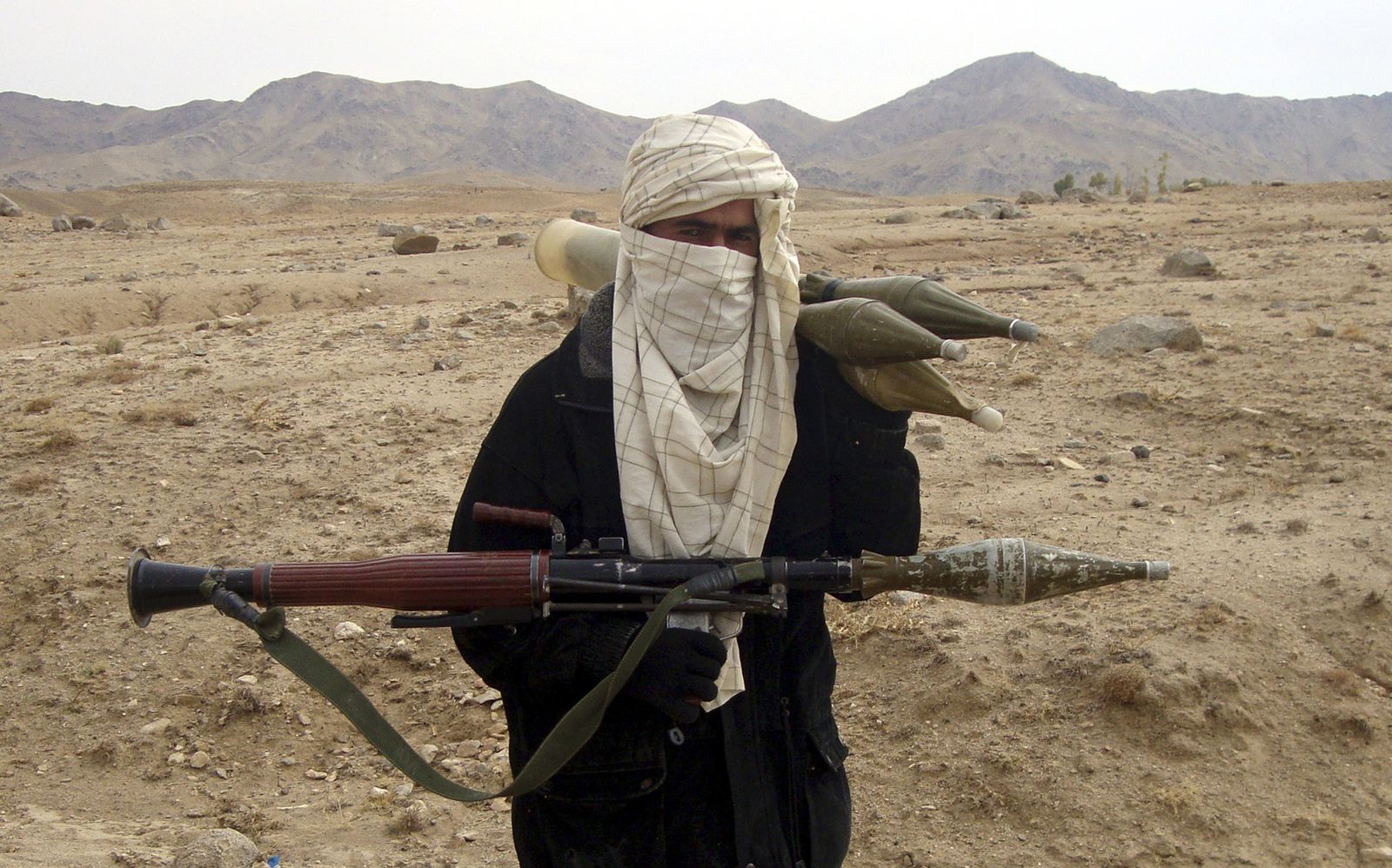 NATO is hoping that some Taliban fighters might be willing to put down their weapons in return for cash.

REUTERS
Zurück zum Artikel
10 Bilder Photo Gallery: 'We Have to Eat, Drink and Die with the Afghans'