Recent international summits, not least the Copenhagen climate conference, have been slammed for side-stepping concrete pledges. But such criticism is harder to levy against Thursday's Afghanistan conference in London. The meeting of 70 global powers committed to providing further support to Afghan security forces in the hope that Afghanistan can take the lead on "the majority of operations in the insecure areas" within three years and taking full responsibility for security within five. The meeting also threw its weight behind President Hamid Karzai's scheme to reward moderate Taliban who disarm.

The are to lead to "a new phase on the way to full Afghan ownership," according to the final communiqué from the talks, as released by the British Foreign Office. But while the meeting's host, British Prime Minister Gordon Brown, spoke of a "decisive time" in Afghanistan, Afghan President Hamid Karzai signaled that he expects the Afghan government to be standing on its own feet by 2014, meaning that international troops will likely remain in the country until then.

Karzai called for an end to the violent rifts in Afghanistan, saying it was time to "reach out to all of our countrymen, especially our disenchanted brothers who are not part of al-Qaida." The nations attending the eight-hour talks agreed to support his plan to reach out to Taliban fighters, earmarking a €360 million fund ($500 million) to encourage insurgents to renounce violence in return for civilian jobs.

Still, will the conference really make much of a difference in Afghanistan? German papers on Friday aren't so sure.

"It is not a new idea to make demands of the Afghan government. However, they have never before been as unrealistic as they are now. Such demands will only succeed if there are consequences should they not be met. NATO is just as dependent on Karzai as he is on NATO: It is inconceivable that Karzai would be dropped just because he failed to meet his targets. After all, the alliance needs a reasonably intact government in order to pull off a face-saving withdrawal. The fact that even a big electoral fraudster is considered good enough for this role shows just how desperate NATO is."

"The London Afghanistan conference has achieved results. The goals agreed upon are more concrete than the minimal consensus achieved at the Copenhagen climate conference. The fact that more than 70 governments reached agreement on such a complex issue as peace in the Hindu Kush is a notable outcome in itself. But how long the London agreement will remain politically watertight is another question. Yesterday, Taliban leaders rejected outright the reconciliation policy of the 'occupiers.'" 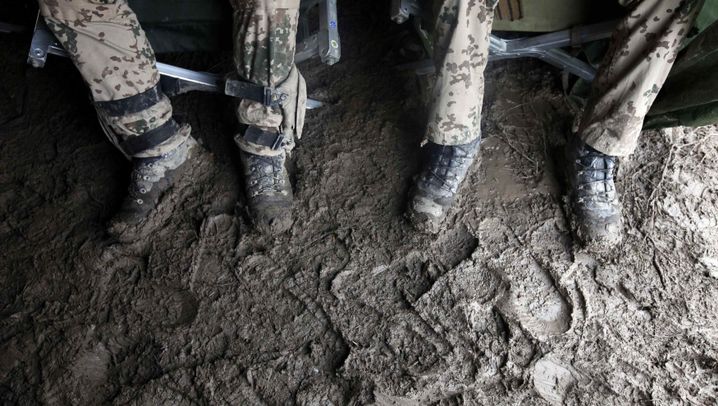 Photo Gallery: The Bundeswehr in Afghanistan

"The London conference has dodged the question of what to do if the plan does not work out. Any answer to this is not under discussion at the moment. This agreement gives the impression that none of the parties would be responsible should the project fail. If the reconciliation of Taliban sympathizers and civilian society are derailed, the participants of the London conference would draw their own conclusions. They would be able to say, to themselves and their voters, that they have tried to improve this situation using all their powers, both military and otherwise."

"Any talk of a deadline for troop withdrawal is bad news for Afghanistan. Those wishing to pull out are wilting under the pressure of their own impatient public, although this is understandable, because no war can be waged without public support. The withdrawal threat was necessary to encourage the Karzai government to finally take action and it makes clear that Karzai will soon no longer be under foreign protection."

"Such was President Barack Obama's intention when he specified 2011 as the year when troop withdrawals would begin. But realism is also required and it is time, both in Germany and abroad, to maintain a distance from concrete withdrawal schedules. Those who fail to do so are misleading the public."

"This is capitulation, but they are calling it a change of strategy and talking about change -- which sounds much more positive. After all, who likes to own up to failure?"

"The word 'withdrawal' destroys everything, both the well-intentioned and the really useful. While the word 'withdrawal' has a calming effect in Western countries, it sends a message that those in Afghanistan should stand by those who are staying: the Taliban and the drug barons. Those, in other words, who will fill the financial and power vaccuum when the allies leave."

"It is an illusion to think that the Afghan police and army will develop into respected forces in the near future. There is not enough time and state wages will not rise enough to make the security forces resist corruption and the temptation to ally themselves with those making money from drugs." 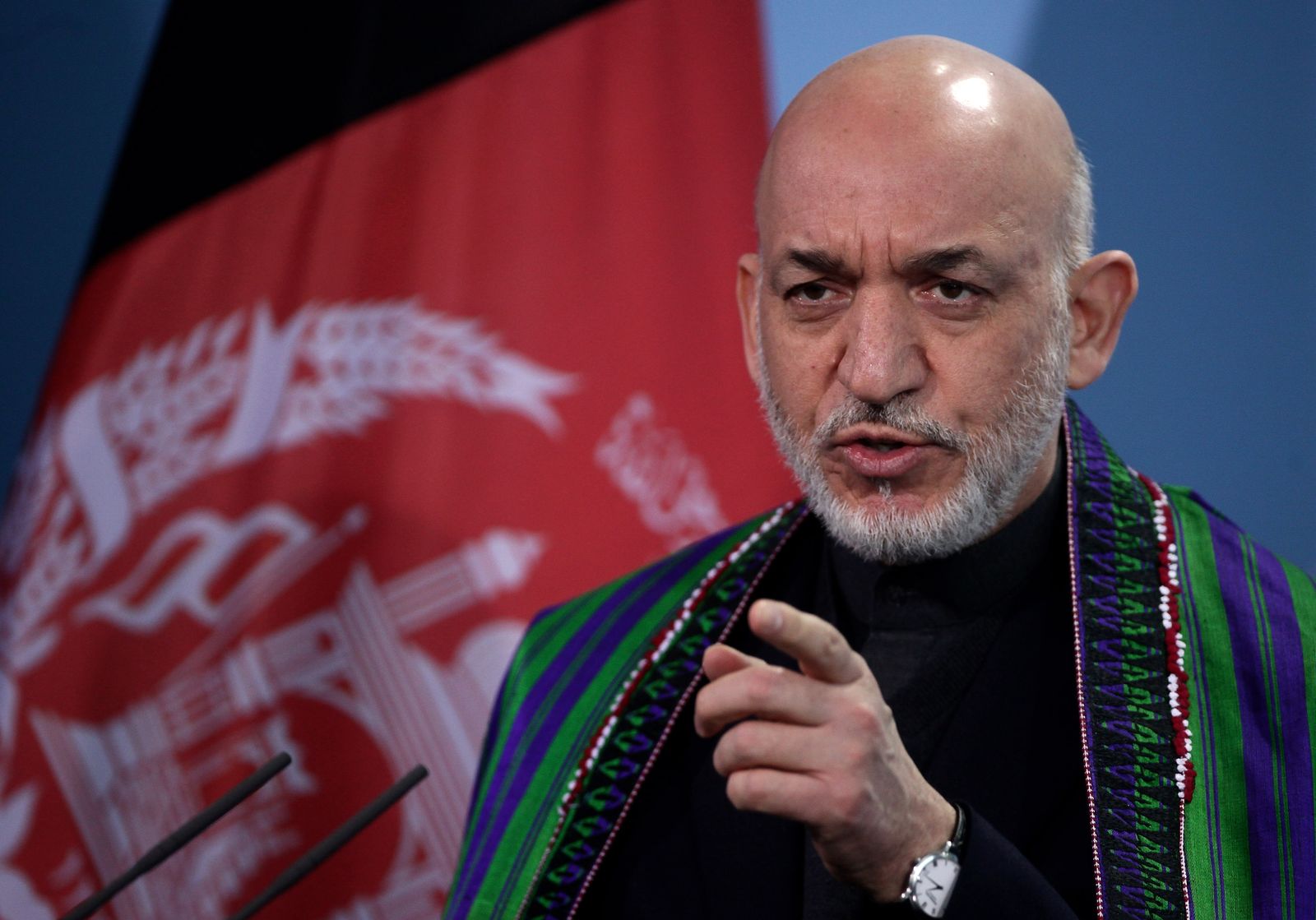 President Hamid Karzai expects the Afghan government to be standing on its own feet by 2014.