The UN's top climate negotiator, Yvo de Boer, surprised a lot of people on Thursday by announcing his resignation. Shortly after hosting a climate conference in Copenhagen last December that fell short of a binding agreement to replace the Kyoto Protocol, de Boer admitted he was "very depressed." But he insisted this week that the intractable problem of bringing the UN's 192 member governments to some kind of binding resolution was not the reason for his departure.

"It was a difficult decision to make," he said, "but I believe the time is ripe for me to take on a new challenge  I have always maintained that while governments privode the necessary policy framework, the real solutions must come from business."

After July 1 of this year he'll move to the private sector as a "Global Advisor on Climate and Sustainability" for the Dutch-headquartered audit and consulting firm, KPMG.

German papers on Friday are in sharp disagreement about whether de Boer's resignation is good or bad. None address the delicate question of whether he came under pressure to leave, but some lay the blame for Copenhagen's failure at the feet of Rajendra K. Pachauri, chairman of the Intergovernmental Panel on Climate Change.

The IPCC, which advises the UN, made a scientifically unsupportable claim in 2007 that the Himalayan glaciers would melt by 2035. This claim derived from research at Britain's University of East Anglia. It was e-mail conversations involving members of the university's Climate Research Unit that were leaked before Copenhagen, leading to the so-called Climategate scandal.

"This resignation is catastrophic because of its timing: On the one hand the IPCC is under heavy fire from critics and needs defending. On the other, climate diplomacy after the shock of Copenhagen has started to revive again, with early discussions to probe how to put this process back on track."

"It's twice as perplexing that de Boer has set his resignation for July 1, and simultaneously announced a switch to the private sector. The next climate conference will begin at the end of May, in Bonn -- both he and his successor will have to lead it. His new job as a consultant can also be understood as a signal that world diplomacy is not the way to win the struggle against climate change."

"To general bafflement, it's not the chairman of the IPCC, Rajendra Pachauri, who has become the first casualty of the failed climate conference in Copenhagen  No one has blamed de Boer for the flop. He worked hard for three and a half years, at conferences large and small, to bring the UN's 192 member states to commit to a successor agreement to Kyoto. In the end there was no binding treaty. The fault lies not just with the diverging interests of the biggest players at the negotiating table, but also with legitimate doubts about the research presented by the UN's advisory body, the IPCC."

"Pachauri -- still -- is largely held responsible, but he hasn't thought of resigning. In the UK, disclosures of political overzealousness by British climate researchers has allowed public enthusiasm for climate-protection policies to ice over. De Boer's resignation allegedly has nothing to do with this scandal."

"Many will say the wrong man at the UN has resigned. Rajendra Pachauri, who's responsible for unfettered alarmism at the IPCC, will stay, owing to either profound sloppiness or even nepotism in climate politics. Meanwhile the whole world wants his resignation. Yet Yvo de Boer will resign -- the UN's climate secretary, who also bears some responsibility for the failure at Copenhagen, according to his critics. In this regard the move is not entirely wrong. But Pachauri should follow, and so should UN Secretary General Ban Ki-moon, whose rhetoric put climate politics front-and-center at the UN often enough."

"What failed at Copenhagen was not just the summit. A subliminal notion of establishing the UN as a sort of world government through the use of climate politics -- using far-reaching management methods to influence, first of all, the world's economy -- has also failed."

"Since Copenhagen, skepticism has risen among leading nations over climate-change policies with grand aims  This is not a reason to quit studying climate change. But the research should be set on a sober, factual footing, without hysteria. And with new experts."

The center-left Süddeutsche Zeitung, however, argues:

"At last even the UN is drawing consequences from the disgrace of its climate politics over the last few months. Scientific documents were suppressed; the summit was prepared with such unbelievable dilettantism that it had no chance to succeed; then there was the bitter argument over false predictions about the melting of Himalayan glaciers. The resignation of Yvo de Boer -- chief of the UN's climate secretariat and one of the responsible figures -- is overdue."

"That de Boer will move to the private sector as a climate expert in spite of these political failures is more than just an interesting detail. The Dutchman couldn't convince the world's governments to commit themselves over the long term to protecting the world's climate. Well, perhaps he can stir the chiefs of big business to go green." 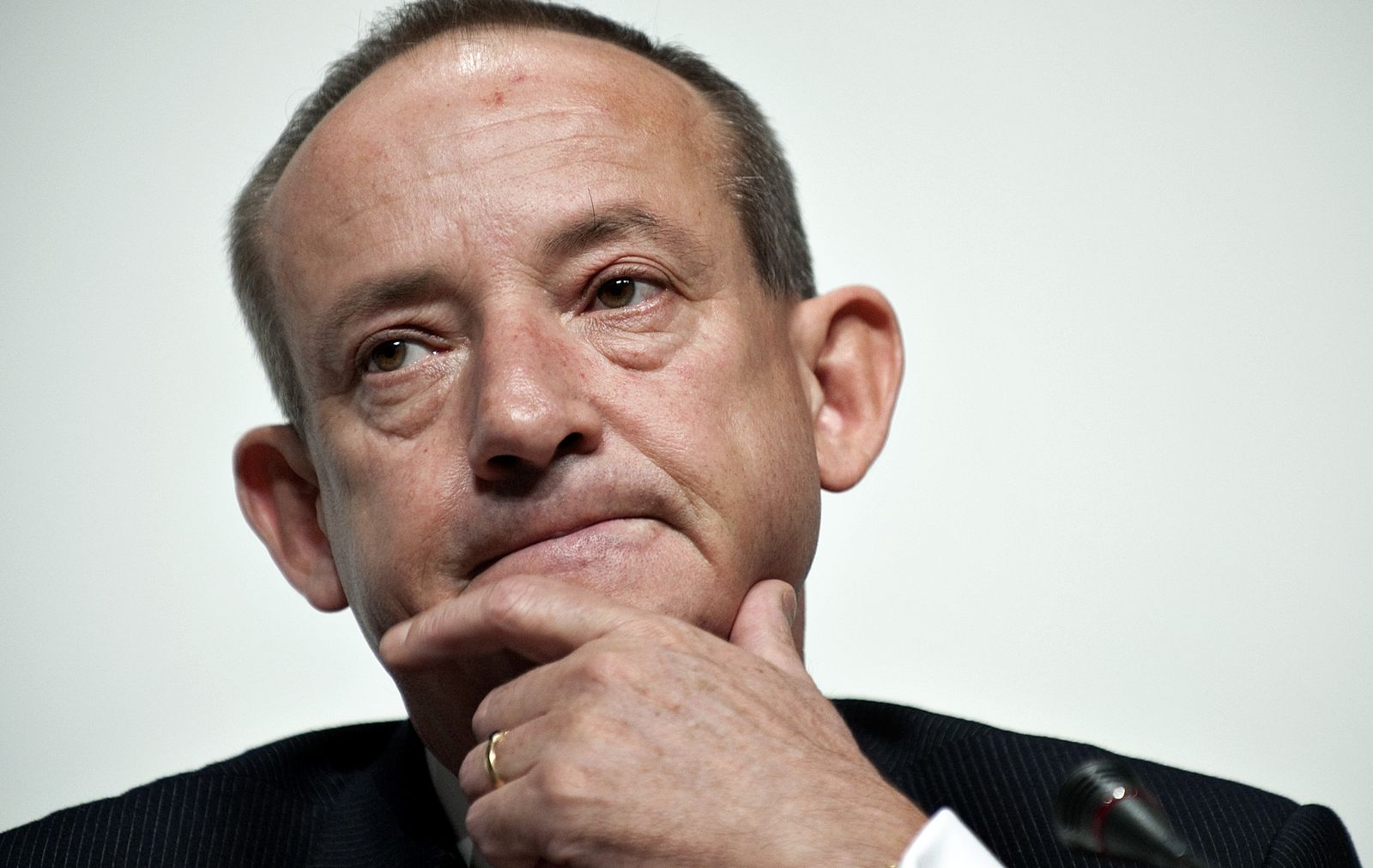