The response was perhaps to be expected. Iran has this week once again issued several threats that it may block oil tanker traffic through the key Strait of Hormuz after the European Union announced on Monday that it had agreed on an embargo against Iranian oil.

The strait, said Mohammad Ismail Kowsari, a member of Iran's national security committee in parliament, "would definitely be closed if the sale of Iranian oil is violated in any way." According to the Associated Press, he also warned the US against "military adventurism."

Iran's saber rattling comes after the 27 EU member states reached agreement on Monday morning to impose what British Foreign Secretary William Hague described as "an unprecedented set of sanctions." The EU has slapped an immediate embargo on all new crude oil and petroleum contracts, with those already underway allowed to run until July.

The move comes in response to a report issued by the United Nations' nuclear watchdog, the International Atomic Energy Agency, last November which indicated the agency's belief that Iran is working toward the construction of nuclear weapons. The international community has long accused Tehran of pursuing the bomb, but the report was the first time the IAEA had lent its full weight to the suspicion. Iran continues to insist that its nuclear program is peaceful in nature.

'A Question of Security'

Europe's sanctions come on the heels of US sanctions targeting the Iran central bank issued last month. They could magnify Iran's already significant economic problems, most evident from their nose-diving currency.

Tehran's threat to block oil traffic through the Strait of Hormuz represents a significant ratcheting up of tensions in the region, though the regime of Iranian President Mahmoud Ahmadinejad has also offered to revive talks with the West on its nuclear program -- talks which have been frozen for a year.

In response to the offer, EU foreign policy chief Catherine Ashton on Monday demanded that Iran propose "some concrete issues to talk about." She said that "it is very important that it is not just about words; a meeting is not an excuse, a meeting is an opportunity and I hope they will seize it."

German media commentators on Tuesday take a look at the EU's decision to impose sanctions.

"At least in the short-term, the oil boycott and the possible retaliation from Iran will increase the dangers to the world economy. And to the peace of the region. Because it is not yet clear whether the sanctions will prevent or encourage a military escalation."

"Still, the boycott agreements are consistent and reasonable. For too long the international community has allowed itself to be put off by the hope that the Iranians would rein in their nuclear ambitions. … But the Europeans have drawn a double-edged sword with the Iran sanctions, because the pressure from abroad only helps the regime in Tehran to distract from its disastrous domestic situation."

"There needs to be a truly international approach to the Iranian atomic program -- an isolation that isn't seen as initiated by the West alone. Above all, Russia and China must be convinced that a united course of action is necessary."

"The imposing of sanctions shows once again Europe's lack of ideas and influence when it comes to Tehran. For seven years, Brussels -- under the leadership of the German-British-French trio -- has been ratcheting up its sanctions regimen. In vain. The Iranian leadership has neither stopped its nuclear program, which is likely aimed at producing prohibited nuclear weapons, nor has it reduced the repression of its domestic opponents. On the contrary."

"Just as the EU helped Mahmoud Ahmadinejad defeat his reform-minded opponent in 2005 by issuing an ultimatum that Iran cease enriching uranium, its most recent sanctions agreement is playing into the hands of the hardliners who are competing to become Ahmadinejad's successor."

"The most important customers (of Iranian oil) are Asian countries, which would only reluctantly join in on Western sanctions, if at all. Thus Iran will not immediately be forced into bankruptcy, as the economy doesn't rest entirely on its oil. And the regime also won't collapse instantly."

"Nevertheless, the European oil embargo, which follows the sanctions of the United States against the Iranian oil industry, is of great importance. It shows that Europeans are not willing to give in when it comes to the nuclear conflict with Iran, and that they themselves are ready to accept economic disadvantages because they believe the goal of dissuading Iran from its nuclear program is more important. Rightly so!"

"One doesn't do this on a whim, or out of arrogance, or with the aim of creating new tensions or higher oil prices. It is the stubbornness with which the Iranian regime continues pursuing nuclear armaments despite international demands that has driven the Europeans and Americans to take this step."

"Will the EU sanctions bring Iran to its knees in the nuclear conflict? Hardly. But the economic situation could significantly worsen for the Iranians, though so far Tehran has found plenty of takers for its oil deliveries -- mainly in Asia and Africa. The net of sanctions isn't yet meshed tightly enough to put Ahmadinejad's regime under urgent and serious pressure."

"As long as allies like China and Russia remain true to Iran, Ahmadinejad's cat and mouse game with the West will change little. But one day even Beijing's patience may wear out, namely when its own stability is at risk."

"Whether the oil embargo and financial blocks imposed on Tehran will lead to a constructive dialogue over the nuclear program remains to be seen. Aside from the saber rattling in the Persian Gulf, the window remains open for a solution. …Here the West must remain persistent and encourage more solidarity from Russia and China."

The sanctions policy announced Monday by the EU "is the last level of escalation within the framework of the decade-long effort to solve the conflict peacefully. If Iran ignores them, then only military means remain."

"The EU and the US, which has relied on tough sanctions for a longer time, are taking a big risk. But in the attempt to block Iran's path toward an atomic bomb, there is no alternative. And the risks are certainly calculable. The Russians and the Chinese are certainly not supporters of sanctions. But they don't want Iran to become an atomic power either. Tehran's calculation that it could divide the international front against its nuclear program has not succeeded."

"An emergency is drawing closer, though just how close it is remains open. But it's likely months, and not years. That's what lies behind the deadly serious boycott of Iranian oil, which most countries except China support by now."

"The six-month deadline is meant to be a time of contemplation for the regime and a chance for negotiations about giving up its attempt to acquire nuclear weapons. Besides oil and pistachios, Iran has only the fire of religious revolution to export. If the country remains on its collision course, things will get serious for both Iran and the entire West. Because when oil stays off the market, prices will increase, driving industrial democracies into a recession."

"Anything is better than an Iranian bomb. It would change the Middle East and the world, provoking military strikes to deny the country nuclear power." 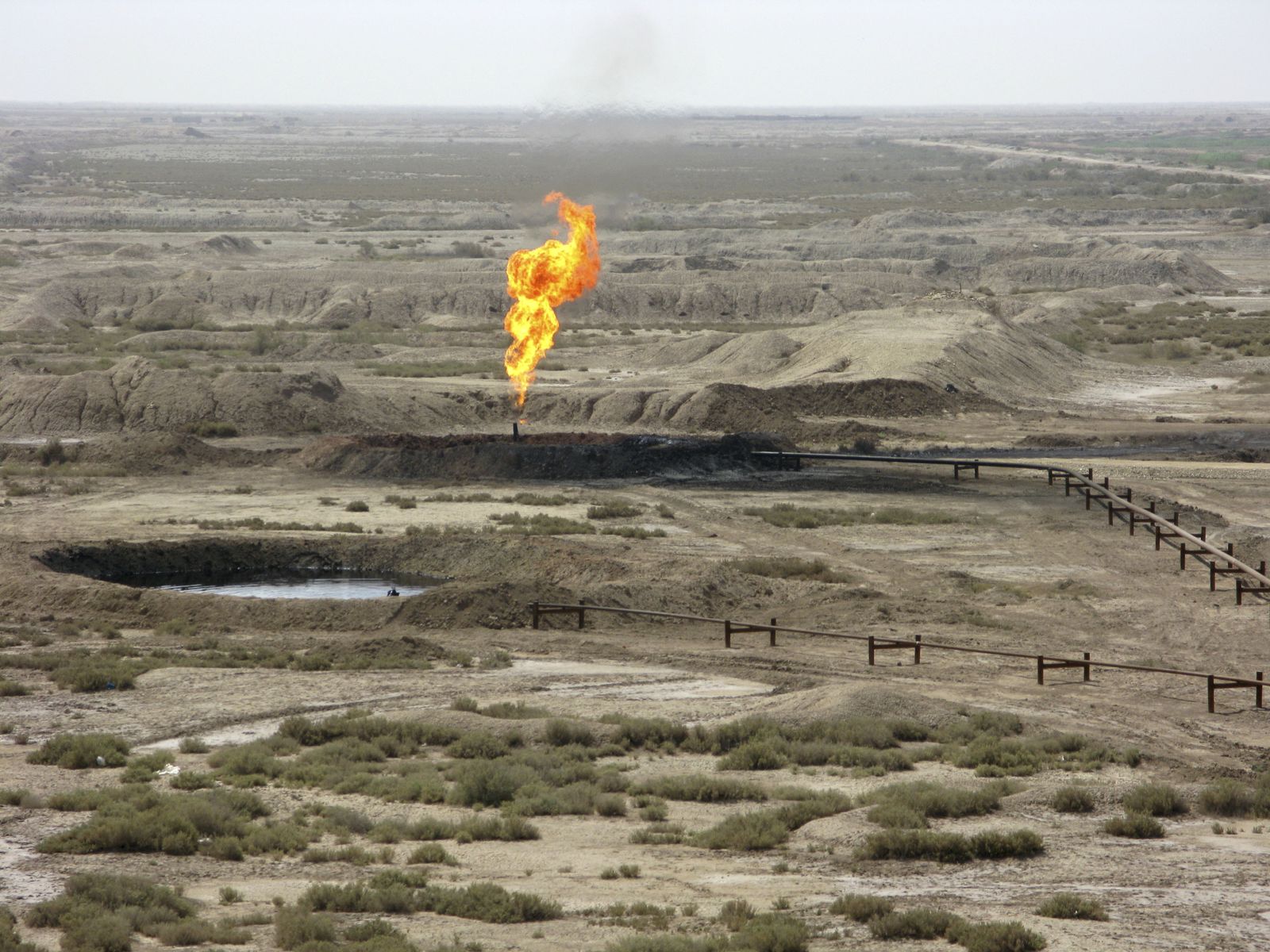 Europe on Monday agreed to place an embargo on Iranian oil.