Europeans are well aware of the seriousness of their ongoing debt crisis. But they don't, it seems, like to receive lectures from other countries -- especially the United States, which is struggling to deal with its own mountain of debt.

On Tuesday, German Finance Minister Wolfgang Schäuble curtly rejected recent American criticism of Europe's approach to solving its debt crisis. "I don't think Europe's problems are America's only problems," said Schäuble, who has become increasingly sharp-tongued as the euro crisis deepens. "It's always easier to give other people advice."

Schäuble was referring to strongly worded comments made by US President Barack Obama and US Treasury Secretary Timothy Geithner in recent days. At an event in California on Monday, Obama warned Europeans that their inaction was "scaring the world." The Europeans, he said, "have not fully healed from the crisis back in 2007 and never fully dealt with all the challenges that their banking system faced. It's now being compounded by what's happening in Greece." He continued: "They're going through a financial crisis that is scaring the world, and they're trying to take responsible actions, but those actions haven't been quite as quick as they need to be."

Distracting From Problems at Home

Those comments came hot on the heels of Geithner's remarks over the weekend. Speaking in Washington Saturday at the annual meeting of the International Monetary Fund and the World Bank, Geithner warned that the European debt crisis represents "the most serious risk now confronting the world economy." He said Europeans needed to do more to create a "firewall" against further contagion and talked of the threat of "cascading default" and runs on banks. "Decisions as to how to conclusively address the region's problems cannot wait until the crisis gets more severe," he said. 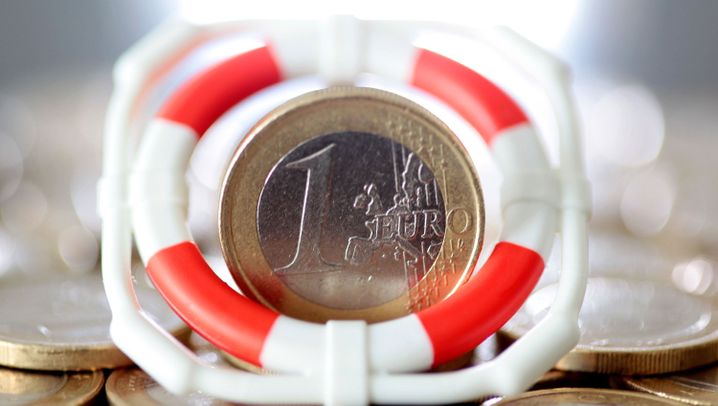 German observers have reacted angrily to the comments, saying that the US is in no position to criticize other countries, given its own $14-trillion pile of national debt and ongoing wrangling over the country's debt ceiling. Others claim that Obama is just trying to distract attention from the US's problems and point out that the US president was in California to raise funds and voter support ahead of his reelection campaign next year.

But perhaps the Europeans simply don't like a taste of their own medicine. When a US default was looming back in July when Congress was unable to agree on raising the debt ceiling, European commentators were quick to weigh in and give Obama and the US unsolicited advice. "The global economy needs an American agreement," said a French government minister at the time.

"Obama's lecture on the euro crisis … is overbearing, arrogant and absurd. … In a nutshell, he is claiming that Europe is to blame for the current financial crisis, which is 'scaring the world.' Excuse me?"

"The American president seems to have forgotten a few details. The most important trigger of the financial and economic crisis was US banks and their insane real-estate dealings. The US is still piling up debt … The American congress is crippled by a battle between the right and the left. The banks are gambling just as recklessly as they did before the crisis. The president's scolding is a pathetic attempt to distract attention from his own failures. How embarrassing."

"One needs to remember the context within which Obama's scolding of the Europeans took place. It was an event where the president was raising money for the Democrats and where he wanted to explain to voters why the US economy is much worse off than he and his economic experts had believed until recently. Hence his criticism of the EU was simple electioneering."

"The problem, however, is that the US president is absolutely right. For far too long, the Europeans -- including the Germans -- treated the financial crisis as a purely American problem. They have still found no solution for their own debt crisis. Now Europe's problems are having a negative impact on growth and jobs around the world, including in the US. It would not be an exaggeration to say that Europe is threatening Obama's already precarious chances of reelection in 2012. That is something that surely does not leave Obama cold. In that respect, it doesn't help much to point out that, once the Europeans have got their house in order, the financial markets will return their attention to America's debt crisis and its ailing political system. Financially, Europe is currently the most dangerous place in the world."

"Dark clouds have gathered over the American president. The gloomy state of the economy is putting a dampener on Obama's future prospects. The optimism of the past is gone, replaced by a cheap search for a scapegoat."

"Obama thinks he has found one. He blames the Europeans for reacting too late to the debt crisis. We Europeans are apparently taking on too little new debt to get out of the crisis. But we are already feeling the wonderful effects of borrowing too much money."

"That's not how friends talk to each other. That applies particularly to friends who have themselves failed to get a handle on their own, self-made crisis. Barack Obama governs a country where, despite billions in state aid, the economy is stagnating, companies refuse to invest despite calls for patriotism, and which gets embroiled in one political trench war after another … Now this country is dispensing advice, suggestions and finger-pointing."

"These are suggestions that have already failed to work in the US: Money is supposed to save Europe -- quickly and in the largest quantities possible. US Secretary of Treasury Timothy Geithner has been trying for more than two-and-a-half years to suffocate his crisis with money. But aside from the lack of success, the collateral damage is immense. It manifests itself in a loss of government credibility, a loss of trust in the currency and the paralysis of any sort of dynamism -- because the crushing debt mountain is robbing the famously optimistic Americans of their confidence."

"The fact that Barack Obama, who is a brilliant thinker, knows full well that things are much more complicated in reality does not help. Indeed, it does the opposite. In the desperate battle for his re-election he'd rather construct myths, such as claiming that the Europeans alone are responsible for the American mess. Not only is this fundamentally wrong, but -- coming as it does from a friend -- it's downright pitiful and sad." 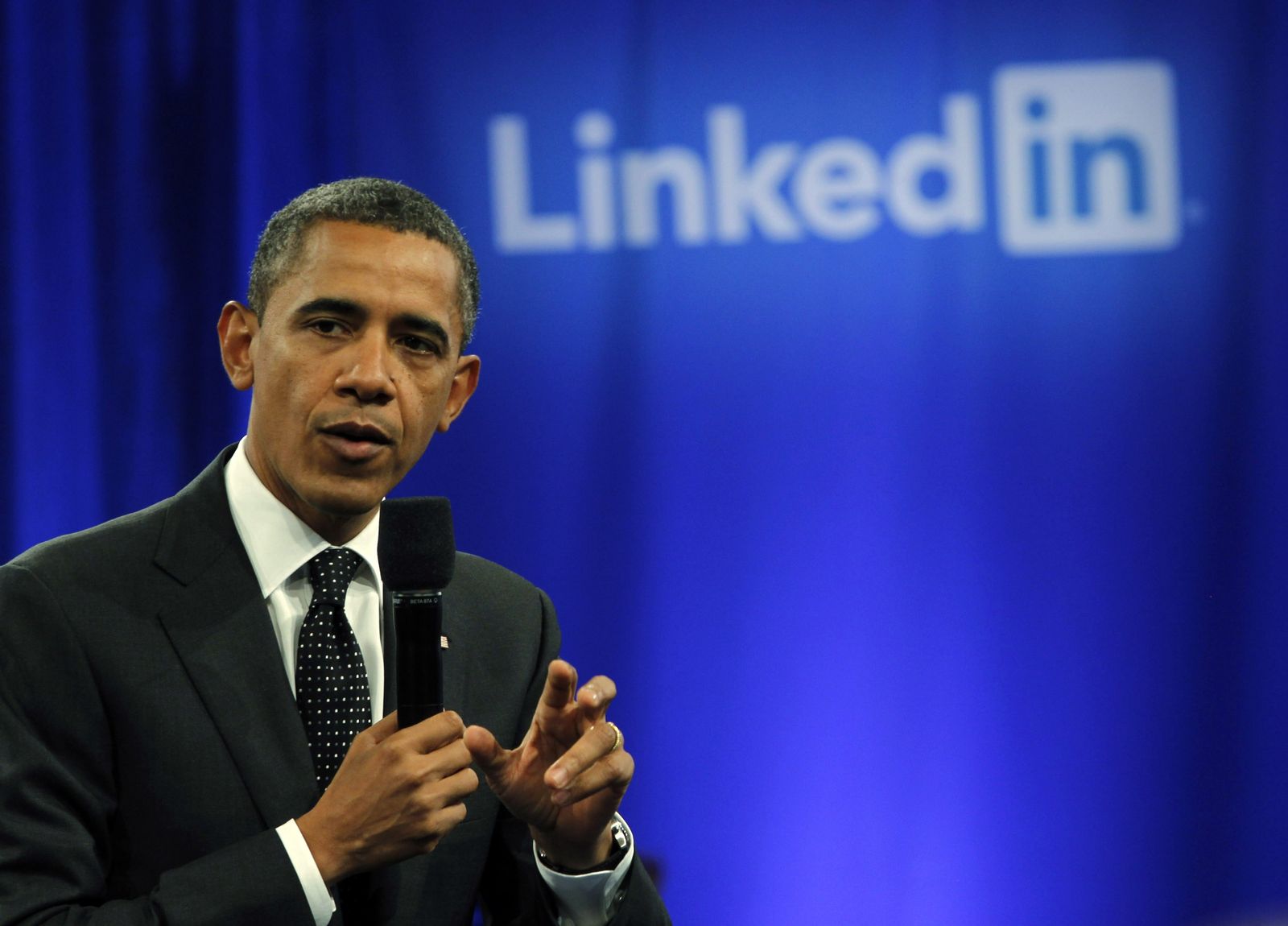 Obama slammed the Europeans at an event in Mountain View, California on Monday.