Egypt entered another day of unrest on Thursday, as calls for the end of the authoritarian regime of President Hosni Mubarak continue.

Protests against the regime have been raging since Tuesday, and have left at least four people dead and seen over 1,000 people arrested. The simmering popular anger against Mubarak, who has ruled here for three decades, was ignited by the events in neighboring Tunisia when its president was forced to flee two weeks ago after almost a month of protests.

On Thursday morning protestors set a police post on fire in the eastern city of Suez. Reuters reports that police officers fled the building before the protestors hurled petrol bombs at it. Protestors later gathered outside another police post demanding the release of their relatives who have been detained since the unrest began.

An Egyptian security official confirmed to Agence France Press on Thursday that "at least 1,000 people have been detained around the country since the demonstrations started." Police have used tear gas and rubber bullets against protestors who have responded by throwing rocks. There are also reports that Twitter and Facebook have been blocked. As in Tunisia, the social media sites have served to inform the outside world about events on the ground and help organize the protests.

The demonstrations, which kicked off on Tuesday, are the most significant since bread riots shook the country in 1977. Egypt like neighboring Tunisia has a massive problem with youth unemployment. Two thirds of the population are under 30, and they account for 90 percent of the jobless.

Leading pro-reform advocate and Nobel Peace Prize laureate, Mohamed ElBaradei is due to land in Egypt on Thursday and will take part in a big anti-government protest on Friday, the Egyptian weekend. The former head of the IAEA, the UN's nuclear watchdog, launched a campaign for change last year and could become a figurehead for the protest movement. "I stand behind any peaceful demand for change. My call for reforms has gone unheard with the regime, which leaves taking to the streets as the only option," he told SPIEGEL in an interview published this week. "These are young, impatient people who are now demonstrating their resolve, and I very much hope that the protests will not get out of hand."

Also waiting in the wings, however, is the influential Muslim Brotherhood, an Islamist group with a strong support base across the Arab world. It is the biggest opposition group in the country and maintains a vast network of Islamic charities, which has won it support amongst the poor.

President Mubarak has maintained silence since the protests began on Tuesday, but his Interior Minister Habib al-Adli has dismissed the demonstrations, saying: "We are a big state, with an administration with popular support. The millions will decide the future of this nation, not demonstrations even if numbered in the thousands."

The US is trying to encourage Mubarak, a key ally in the region, to implement reform. "We believe strongly that the Egyptian government has an important opportunity at this moment in time to implement political, economic and social reforms to respond to the legitimate needs and interests of the Egyptian people," US Secretary of State Hillary Clinton said this week. While the US has urged Cairo to implement reform for years, it has tolerated the human rights and other abuses there, due to the country's strategic importance in the region, particularly its role as an intermediary in the Israeli-Palestinian conflict. Last year, Egypt received more than $1.5 billion from the US in economic support and military assistance.

The German press on Thursday takes a look at events in Egypt and some editorialists wonder if the events there and in Tunisia herald a change in the Arab world similar to that experienced in the Soviet bloc in 1989.

"The fate of the 82-year-old Mubarak, who has been in power for almost 30 years, will not just be decided on the streets, but also in the White House. … Egypt is the most important US ally in the region apart from Israel. Representatives from the government in Washington practically have a seat at the cabinet table in Cairo. What is being discussed behind closed doors will be the decisive factor, not the official announcements from Washington."

"Three months ago the Egyptian president had every opportunity to introduce a new political openness. That would have lead to a parliament in which all of the most important forces in the country --- from the secular opposition to the Muslim Brotherhood -- would have been represented. That would in turn have ensured that the forthcoming presidential elections would have had more than one candidate."

"That, however, would have been the beginning of the end for the regime. It is well known that Mubarak decided for another option. But the era of paralysis in Egypt, that has seen no culture of political change for half a century, ended on Tuesday."

"Many experts had assumed that the entrenched security apparatuses in countries like Syria and Egypt were insurmountable. But Western experts said the same about the communist Eastern Bloc at the end of the 1980s. Hardly anyone realised at the time just how ailing these regimes really were internally. Nor how easily they could fall once enough citizens had learned to overcome their fear."

"Since the fall of the Berlin Wall, no region has shown itself as resistant to democratic change as (the Middle East). Nowhere has seen such stagnation at the levels of politics, culture and society. What we are now witnessing, however, is not the feared 'Arab Street' but people like you and me, who don't see why their dictators should deny them the right to 'life, liberty and the pursuit of happiness' as the American Declaration of Independence stipulates. It remains to be seen if these efforts will succeed. But whoever searches for a path toward freedom and democracy deserves our respect -- and our support."

"Egypt has long been regarded as a powder keg. And while Islamists play no role socially or politically in Tunisia, in Egypt they are the strongest opposition force. They control important economic positions and operate a tight network of charitable institutions, which makes them so popular among the poorer sectors of society. It is hard to imagine an united opposition like that in Tunisia. In addition, Egypt has the strongest army in the Arab region, is a regional power and an important pillar of American Middle East policy. The US, on which the regime in Cairo relies for financial support, will seriously push for democratization if this promises more stability than the current Mubarak regime."

"Just as the strike by dockworkers in Gdansk in 1980 lead to the founding of Solidarity and the beginning of a process that culminated in the fall of the Berlin Wall and the collapse of the Soviet Union, so the Tunisian revolution could in a decade be looked back upon as the signal for the emancipation of the Arab world from autocratic rulers. That is the optimistic hypothesis."

"The alternative: Islamist movements profit from the ossification of the regimes and the paralysis of society." 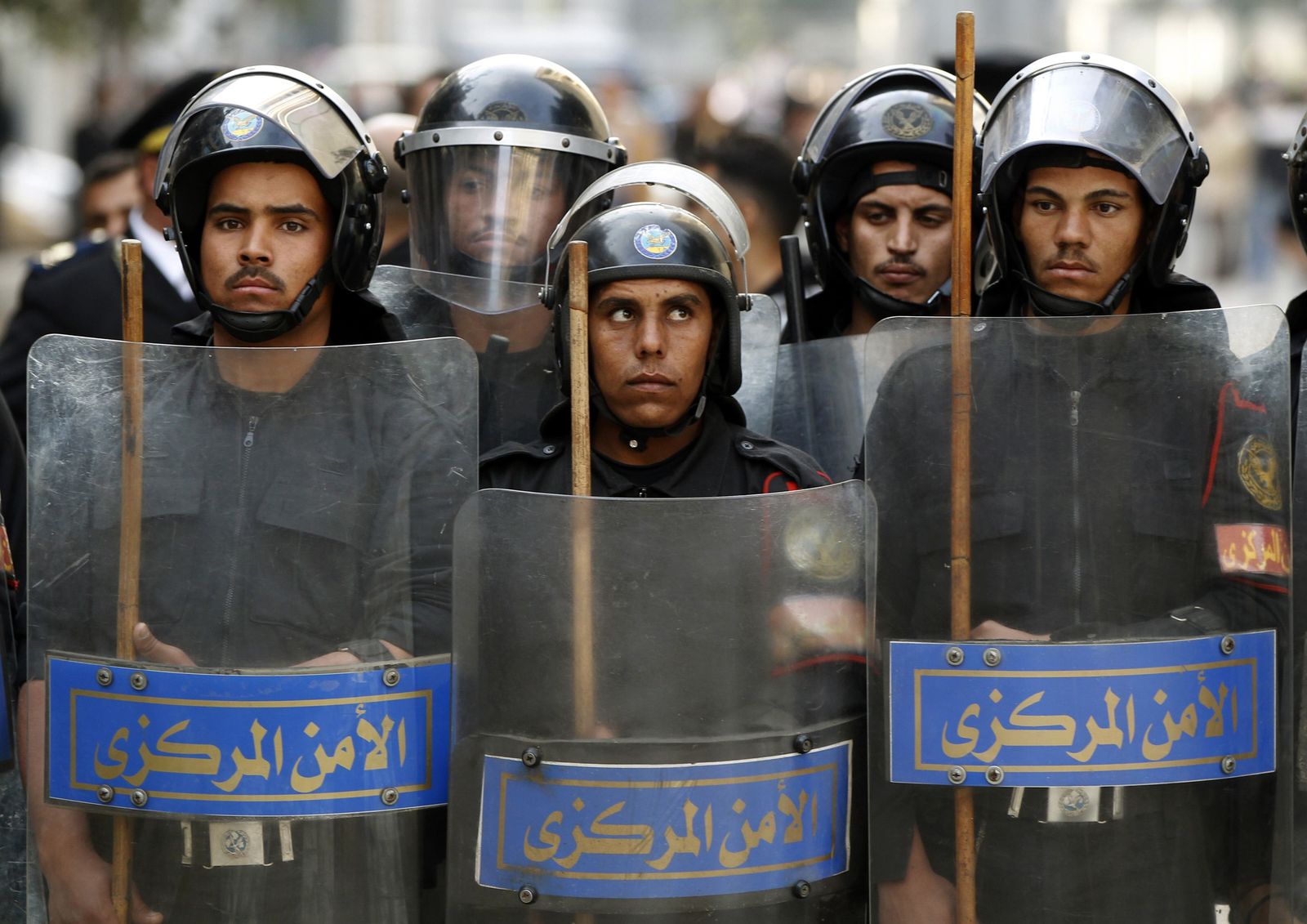