Is anyone at the controls in Iran? It is a question that many in the West are asking following this week's flurry of announcements, denials and conciliatory advances centering on the country's nuclear program. Perhaps even more vexing, however, is the fact that Tehran is also thought to be behind a series of decidedly amateurish attacks targeting Israeli diplomatic personnel in Georgia, India and Thailand.

"What we see is provocative acts … designed to distract attention from the demonstrated impact that (international) sanctions are having," White House spokesman Jay Carney told reporters on Wednesday. "It is not unusual for Iran to try to distract attention … by some burst of rhetoric or some announcement."

Carney was specifically referring to Iranian claims on Wednesday that it had made significant advances in its mastery of the nuclear fuel cycle. In a live television broadcast, President Mahmoud Ahmadinejad was shown observing what was described as the insertion of the first Iranian-made nuclear fuel rod into a reactor. In a separate announcement, the Fars news agency reported that a "new generation" of centrifuges, a key part of the process to enrich nuclear fuel, had gone into operation at the Natanz nuclear facility.

On the same day, Iranian state media reported that Iran was preempting approaching European sanctions by cutting off oil deliveries to six EU countries -- a report that was quickly denied by Tehran and then amended to reflect that fuel supplies had only been cut to France and the Netherlands. Tehran then confirmed merely that it had informed European diplomats that it would be able to quickly find new buyers, should Europe impose planned sanctions.

As if to top off the confusion, Iran's chief nuclear negotiator Saeed Jalili sent a letter to the EU's foreign policy chief Catherine Ashton on Tuesday, offering to resume the long-frozen dialogue over Iran's nuclear program, which the West believes is aimed at acquiring atomic weapons. "We voice our readiness for dialogue on a spectrum of various issues which can provide ground for constructive and forward looking cooperation," the letter read. On Wednesday, Iran's ambassador to Moscow said his country would accept no preliminary conditions for such talks.

What exactly is going on? There are several theories out there, ranging from the belief that Tehran is trying to boost oil prices, to claims that the West's biting sanction regime is putting pressure on Iran's leadership. Muhammad Sahimi, an Iran expert at the University of Southern California, told the New York Times that "these are all facets of the same message. Iran is saying, 'If you hit us, we will hit back, and we are not going to sacrifice our nuclear program.'"

Israel, meanwhile, is intensifying its accusations that Iran is behind the attack in New Delhi on Monday which injured four people, including an Israeli diplomat's wife, as well as the discoveries of bombs in Tbilisi, Georgia on Monday and in Bangkok on Tuesday. "In recent days, Iran's terror operations are being laid bare for all," said Israeli Prime Minister Benjamin Netanyahu on Tuesday.

Many believe the alleged plot could be a response to a series of attacks in Iran over the last two years which have claimed the lives of five scientists believed to have been working on the country's nuclear program. Iran has blamed Israel for those attacks.

Still, the non-professional nature of the three bombings and near-bombings this week has several observers scratching their heads -- particularly the one in Thailand in which an explosion in the house where the attackers were hiding alerted Thai authorities to their presence.

"The execution of the attacks was amateurish, uncharacteristic of the Quds Force," wrote the daily Israel Hayom in reference to the elite unit attached to Iran's Revolutionary Guards. "This particular cell did everything that a professional organization takes pains not to do."

Editorialists on Thursday also take a look at the goings-on in Iran.

"Step by step, the conflict over Iran's nuclear installations is intensifying. It was to be expected that Iran would react to the European Union's oil boycott. Tehran is still denying its own cessation of oil deliveries, but domestic pressure makes it impossible for the regime to accept EU sanctions. The question now is: Will political measures continue to have an effect? Have we not already gone beyond the point in time when Tehran could reverse course?"

"The sanctions that the West has imposed on Iran are without a doubt showing their effects. Iran's economy is doing worse than it has in quite some time. But the US and the EU still haven't completely tightened the thumb screws. Following the oil and financial embargo, a complete blockade remains an option. It remains doubtful, however, whether the West can force Iran to its knees via such tactics. Which means that the danger of an Israeli preventive strike is increasing -- before Tehran makes itself immune to air attack by installing its nuclear facilities deep below ground."

"If Israel is to be prevented from attacking Iran's atomic facilities, and Iran prevented from building nuclear weapons, a new initiative must be started. And not just from the US and the EU. It is time for Russia and China to get on board."

"It would be much more practical for the Indians, the Georgians and the Thais, were Israel and Iran to address their differences of opinion on nuclear research programs and the Palestinian struggle for freedom among themselves. Attacks in other countries are merely a taste of what could come. Nobody should live under the illusion that they are unaffected by the step-by-step escalation between Israel and Iran … . The three attacks this week were surely just the beginning."

"The good news can be found in the limited nature of the attacks. Although the biggest question for intelligence service organizations is: Can't they do better than that, or is that all they want? The brutal answer could arrive at any time in the form of a large attack. But one could also argue that Hezbollah and Iran are satisfied with small yet painful pinpricks against Israel."

"Although Hezbollah remains the strongest military power in Lebanon as well as being political kingmakers, it is at a low point. By virtue of its alliance with the regime of Bashar Assad in Syria, Hezbollah's reputation on the Arab street has suffered. The Iranians are doing no better. They have little interest in giving Israel an excuse to launch a full-scale attack." 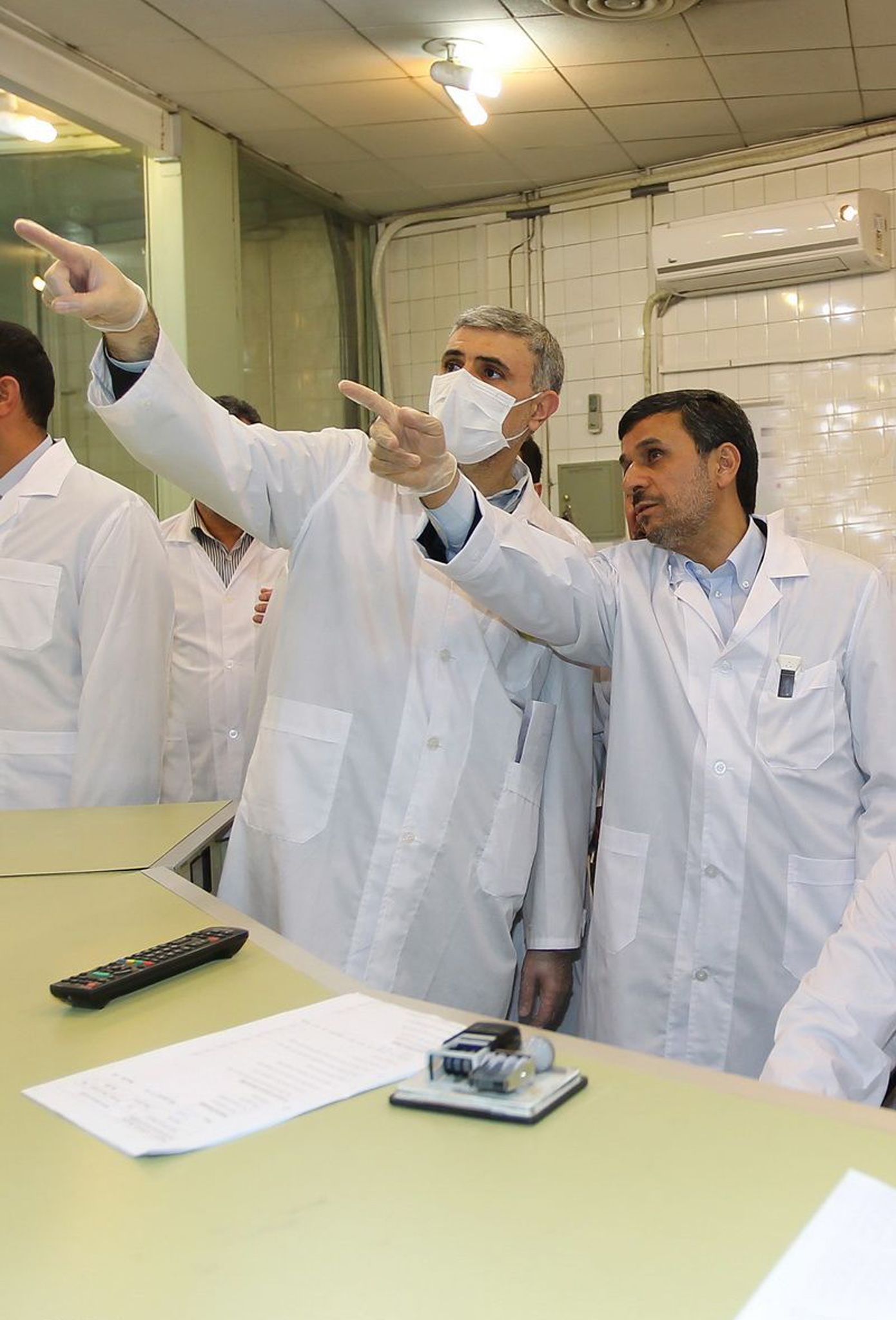 Lets go that way for a bit.