US President Barack Obama has had a number of difficult weeks during his first year in the White House. Right after he took office, he had to wade through a week full of partisan bickering over his economic stimulus package combined with a tax scandal surrounding Tom Daschle, the man Obama had hoped would lead his health care reform team.

Then there was the last week of 2009, when a failed terror attack on a flight inbound for Detroit exposed major flaws in US efforts to identify and stop potential terrorists.

This week, though -- a week when Obama should have been celebrating the first anniversary of his inauguration -- may have been the president's worst yet. Scott Brown, an almost unknown Republican member of the Massachusetts Senate, defeated the Democratic candidate Martha Coakley for the US Senate seat vacated by the death of Senator Edward M. Kennedy. The defeat in a heavily Democratic state not only highlights Obama's massive loss of popular support during his first year in office, but it also could spell doom for his signature effort to reform the US health care system. 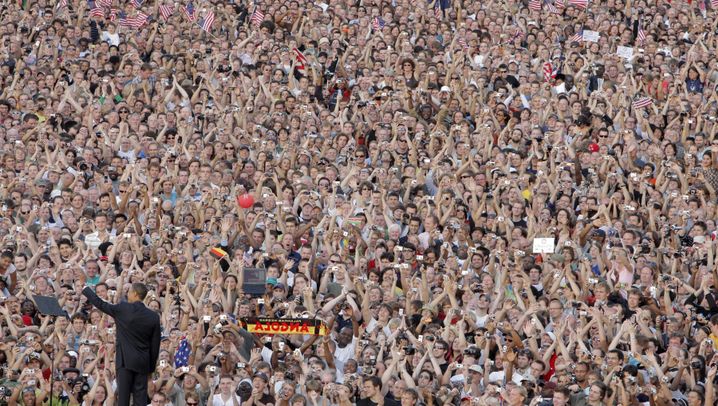 Photo Gallery: A Year in the Life of President Obama

There were immediate calls for a suspension of health care votes in the Senate until Brown is sworn in. The loss of the Massachusetts seat means that the Democrats no longer control the 60 Senate seats necessary to avoid a filibuster. Obama's reform package, which aims to provide health insurance to most of the over 40 million Americans currently lacking coverage, may ultimately fail as a result.

More than that, though, the vote shows just how quickly the political pendulum has swung back to the right following Obama's election. The seat Brown won had been in Democratic hands for all but six years since 1926. Now, its new occupant is a man who not only opposes the health care bill, but also favors waterboarding as a method of interrogation for terrorism suspects and rejects carbon cap-and-trade as a means of limiting carbon emissions.

The omen could be a dark one for the Obama administration heading into a mid-term election year. German commentators take a closer look.

"Obama made a serious misjudgement. Right at the beginning of his first year in office, he saved the banks, rescued the automobile industry from collapse and passed a huge economic stimulus package. He had hoped that these enormous deeds would give him the space to address those issues which are dearest to him: health care reform, climate change and investment in education."

"Those issues, however, are clearly not priorities for people in the US at the moment. Scott Brown campaigned on two promises, both of which apparently struck a nerve with the electorate. He wants to block health care reform and he wants to find ways to reduce the enormous budget deficit. It is here where the roots of dissatisfaction with Obama are to be found. His reform agenda, in its current form, is highly suspect to Americans. And they have the impression that, if he continues piling up debt, he will be gambling away the country's future."

"For Obama, the election in Massachusetts means that he will have to re-evaluate his political style. He could now focus his concentration on his political base and push through his policy agenda. After all, he still has a majority in Congress -- he could back away from his strategy of bipartisanship ... which would mean giving up much of what he spent his first year in office creating."

"More likely, however, is that Obama will interpret the Massachusetts loss as a signal that he should move further toward the middle and make more concessions to the conservatives -- even if this alienates his base even further, a base which had high expectations from the 'yes we can' candidate."

"For everyone else in the world, this means that they will have to bid farewell to a candidate for whom the hopes were so high. They will have to say goodbye to the charisma they fell in love with. Obama will be staying home after all."

"In addition to health care reform, Obama's reputation has primarily been harmed by the high unemployment rate and the increasingly unpopular war in Afghanistan. It will become even more difficult in the future for the president to push projects through successfully. Not just because Republicans now have a means of preventing it, but also because the Democratic camp is deeply divided. Some would like to see the party shift toward the center -- wherever that may be -- whereas others want the party to position itself to the left. Such a battle is hardly a good sign for the mid-term elections in November. Massachusetts could prove to be an omen."

"Of course the president rejects the interpretation that the Massachusetts election was a referendum on his first year in the White House. But he cannot ignore the fact that his health care reform package is not popular, the situation of the country's finances is seen as threatening and many voters blame the high unemployment rate on the party in power -- on the Democrats, led by Obama. The result is a second year in office full of very different challenges than the first. To save what there is to be saved, Obama will have to be prepared to fashion a bipartisan compromise on health care -- a compromise with a Republican Party which has tasted blood and can now dream once again about a return to power." 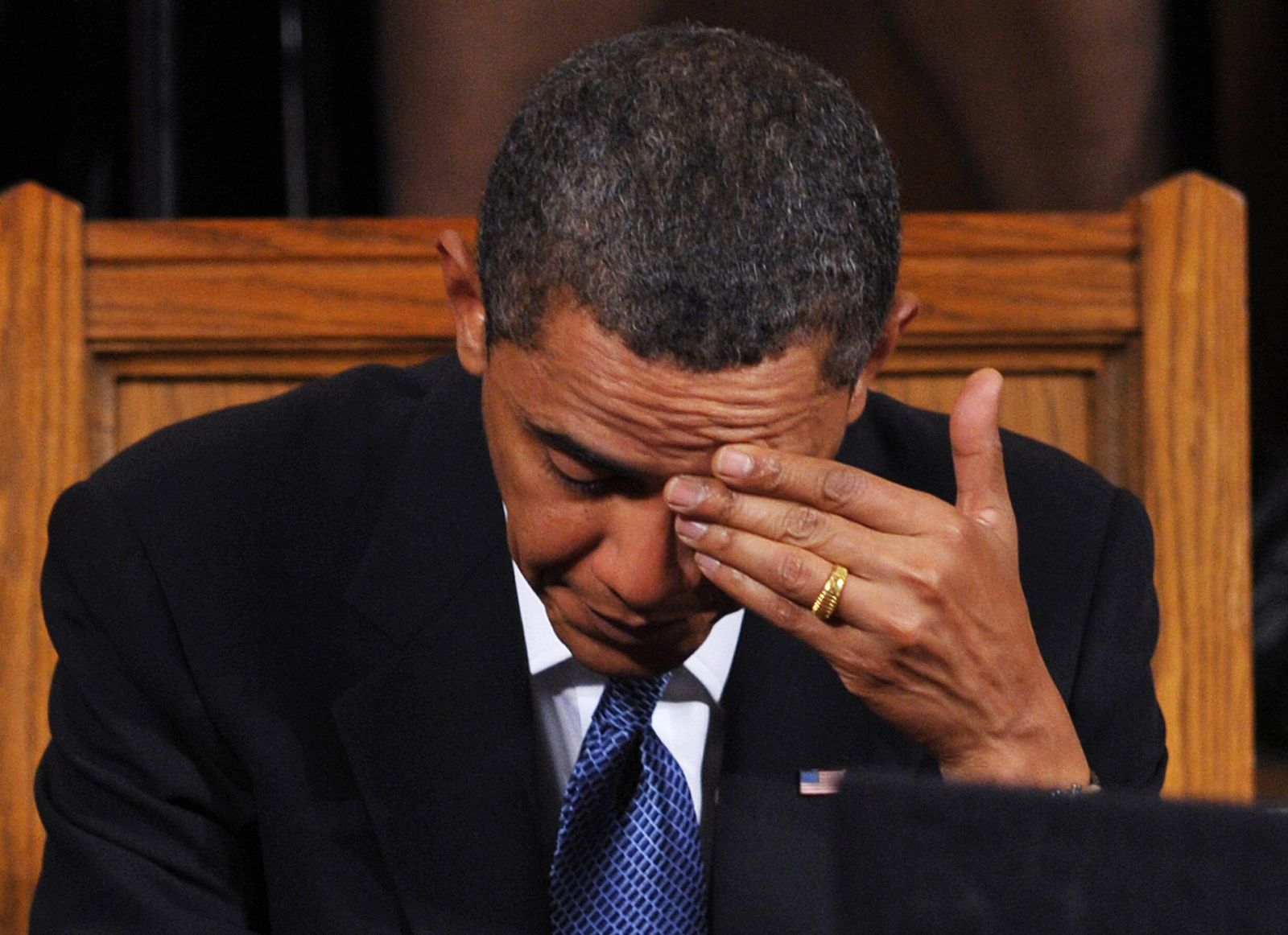 US President Barack Obama has had a difficult first year.