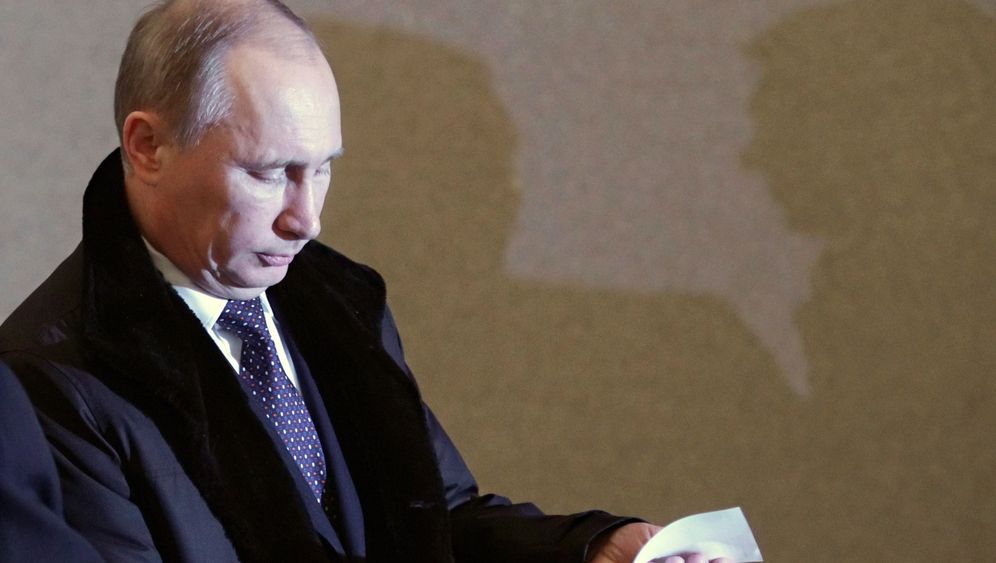 For the second day in a row, US Secretary of State Hillary Clinton has blasted the Sunday parliamentary elections in Russia. Speaking on Tuesday at a meeting of the Organization for Security and Cooperation in Europe (OSCE), Clinton repeated that she has "serious concerns" about the fairness of the vote.

"When authorities fail to prosecute those who attack people for exercising their rights or exposing abuses, they subvert justice and undermine the people's confidence in their governments," Clinton said. "As we have seen in many places, and most recently in the Duma elections in Russia, elections that are neither free nor fair have the same effect."

Clinton as not alone in her critique. OSCE election observers in Russia have said that ballot box stuffing was rampant and other irregularities were also widespread, mostly to the benefit of Prime Minister Vladimir Putin's United Russia party. Media reports indicate, for example, that United Russia received close to 95 percent of the vote in Moscow mental hospitals.

'Booed from Kamchatka to Kaliningrad'

German Foreign Minister Guido Westerwelle said that "we have acknowledged the reports from OSCE election observers in Russia with concern." Reports of irregularities, he said, "show that the Russian Federation still has a long way to go before it fulfils all OSCE standards."

Despite the vote fixing, Putin's party saw a significant fall in support, from 64 percent in 2007 to around 50 percent on Sunday. Observers have interpreted the results as being an indication that Russians are tiring of Putin's tight grip on power, which could put the brakes on his plans to return to the presidency next year.

Boris Nemtsov, a prominent member of the opposition, said that Putin will now be under greater pressure to open the door to the opposition. "He needs to hold an honest presidential election and allow opposition candidates to register for the race, if he doesn't want to be booed from Kamchatka to Kaliningrad," Nemtsov said on Ekho Moskvy radio.

Several thousand protesters took to the streets on Monday in response to the election results and the suspicions of ballot box stuffing. Hundreds were arrested in both St. Petersburg and Moscow.

German commentators take a look at the Russian election fallout on Tuesday.

"The results of the parliamentary elections show that Putin, his majordomo Medvedev and their acolytes have reached the limits of controlled democracy. The hard hand Putin governs with has not been able to establish order and stability. The Kremlin no longer knows what is actually happening in the country. United Russia, a de-facto state party, has now paid the price for this divorce from reality."

"Russian citizens are no longer willing to accept corruption, an inept justice system, a ramshackle social system and the shameless wealth of the nouveau riche. The Kremlin brags about strong Russia working in concert with international powers and from internal modernization. In reality, however, state-controlled industries are still producing at the level seen in the 1970s. Russia is decaying. The millions of Russians who travel, surf the Internet and see the world as it is are aware of that. The Kremlin, however, has remained blind."

"In Russia, it isn't the voters who determine who governs the country, rather it is a small circle inside the government. Despite its changed makeup, the Duma will remain a tame tool of the government, particularly given that the opposition parties represented therein, despite their rhetoric, are also a part of the system. ... One of the results of the parliamentary elections, however, could be that the price for remaining in power may rise: United Russia will now have to occasionally hammer out compromises with the other parties. That could result in regional elites attempting to leverage more from Moscow as well."

"Putin will have to counteract that tendency if he wants to prevent the eroding of his power base in the coming years -- and he doesn't have much time. It begins already with the presidential election in March. There can, of course, be no doubt that he will be proclaimed the victor. But the danger is great that he will emerge damaged from that election."

"United Russia lost around 10 million votes relative to the elections in 2007 -- a loud slap in the face for Putin. Russia's godfather and his rubber-stamp party have thus received the payback for their arrogance. Of course the Duma election was not a direct vote against Putin. And polls show that, were presidential elections to be held on Sunday, a majority would still cast their ballots for Putin, even if observers in the West don't want to believe it. But the setback for Putin should be understood as a warning to the country's political elite."

"For 10 years, the Kremlin has sedated the public and robbed it of all feelings of self-respect. But it would appear that the plan to completely fragment Russian society has not been entirely successful. Still, a democratic groundswell is not yet in sight. The parties that received votes instead of the state party United Russia are either nationalist-communist or leftist-populist. They are not capable of modernizing and reforming the state and society. Neither is that part of their platforms, nor do they have the necessary competence to improve democracy in the country. The only truly democratic party, Jabloko, didn't even receive 4 percent of the vote."

"Nevertheless, a bit of life returned to politics in Russia. The regime is stuck deeply in crisis and the national leader Putin is also tarnished. It remains to be seen whether he will now, in response to the election results, allow partial liberalizations or if he will pursue revenge by tightening the thumbscrews even more. Those are the only two political concepts Putin knows."

"There were certainly manipulations, over-eager civil servants, intimidation and other forms of ballot box chicanery. But in general, the percentages that came out in the end reflect reality and should be taken seriously. And it is because the election reflects reality in Russia that the results generate mixed feelings, in both Russia and in the West. The neo-Communists under Gennady Zyuganov ... managed to win roughly 20 percent of the vote. Every eighth voter cast their ballots for the right-wing nationalists under Vladimir Zhirinovsky, whose hatred of foreigners and the West has taken on pathological dimensions."

"At the most, one could consider Just Russia, under the leadership of the pale St. Petersburg bureaucrat Sergei Mironov, as a moderate and tame party like United Russia. The liberals of various colors all remained well below the 7 percent hurdle. In other words, as it calls for more democracy in Russia, the West should be aware that the results may not be to its liking."