For weeks, the reporters have been hoping to return to Germany. But a swift release of two German journalists detained in Iran in mid-October appears unlikely after espionage charges were filed against them on Tuesday.

The men had traveled to the country "under the guise of tourists, but their acts in Iran and Tabriz and their reports and propaganda ... proved that they are in the country for spying," Malek Ajdar Sharifi, the head of the Justice Department for the northeastern province of East Azerbaijan, said in the provincial capital of Tabriz on Tuesday, according to the semi-official Fars News Agency.

The two journalists had traveled to Iran to interview the family of Sakineh Mohammadi Ashtiani, a 43-year-old mother of two who has been sentenced to death by stoning on adultery charges. The reporters work for the Berlin-based Sunday newspaper Bild am Sonntag.

In another development in the case, the detained journalists were shown on Iranian state television on Monday night. A news speaker interpreted their statements, which included the confession that they had made a "mistake." According to the speaker, the journalists blamed Mina Ahadi, the head of the Germany-based International Committee Against Stoning, for their arrest. "I had no information about the case," one of the two allegedly said. "But Ms. Ahadi knew about it and sent me to Iran because my arrest was supposed to help her become more famous." The speaker claimed that the second German had said: "I admit that I made a mistake because I had no information about the case and was used by Ms. Ahadi."

'I Defend both Journalists'

Ahadi has denied the claims, saying she believes the Germans were pressured to make false accusations against her in an attempt to politicize the case. "I didn't send the journalists to Iran," she said. "I discussed the risks with them and helped them to establish contacts," she told the news agency AFP in a phone interview. She said it appeared the journalists had made the statements "under pressure." Ahadi added that the television program in question was well known as a venue for apologies issued by prisoners after they had been detained for several weeks. "I defend both journalists," she said. "I am in no way offended by what they have said."

The Iranian authorities initially accused the two reporters of entering into the country on a tourist visa but then violating the terms of their visas by working as journalists. The detainees include a reporter and a photographer.

The television images of both German journalists are believed to be linked to a TV appearance made by Ashtiani, who has been sentenced to death. In it, Ashtiani claimed that she was a "sinner." But it is unclear what kind of impact her statements on television could have on the fate of the German journalists.

The German government is currently seeking the release of the journalists through diplomatic channels. One of Ashtiani's sons as well one of her attorneys appear to have been arrested at the same time as the journalists.

On Tuesday, officials at the German Foreign Ministry said that workers at the German Embassy in Tehran had been given a second opportunity to conduct a consular visit to the two German reporters detained. "The German government is continuing to work intensively for the fastest possible resolution of the case," officials said in a statement.

Meanwhile, the newspaper where the journalists work also commented on the case for the first time. "For over one month, we have been concerned about two reporters from Bild am Sonntag who have been detained in Iran," said Walter Mayer, the newspaper's editor in chief. "We are doing everything within our power to help these colleagues and their families. For their protection, we will not be providing any further details." 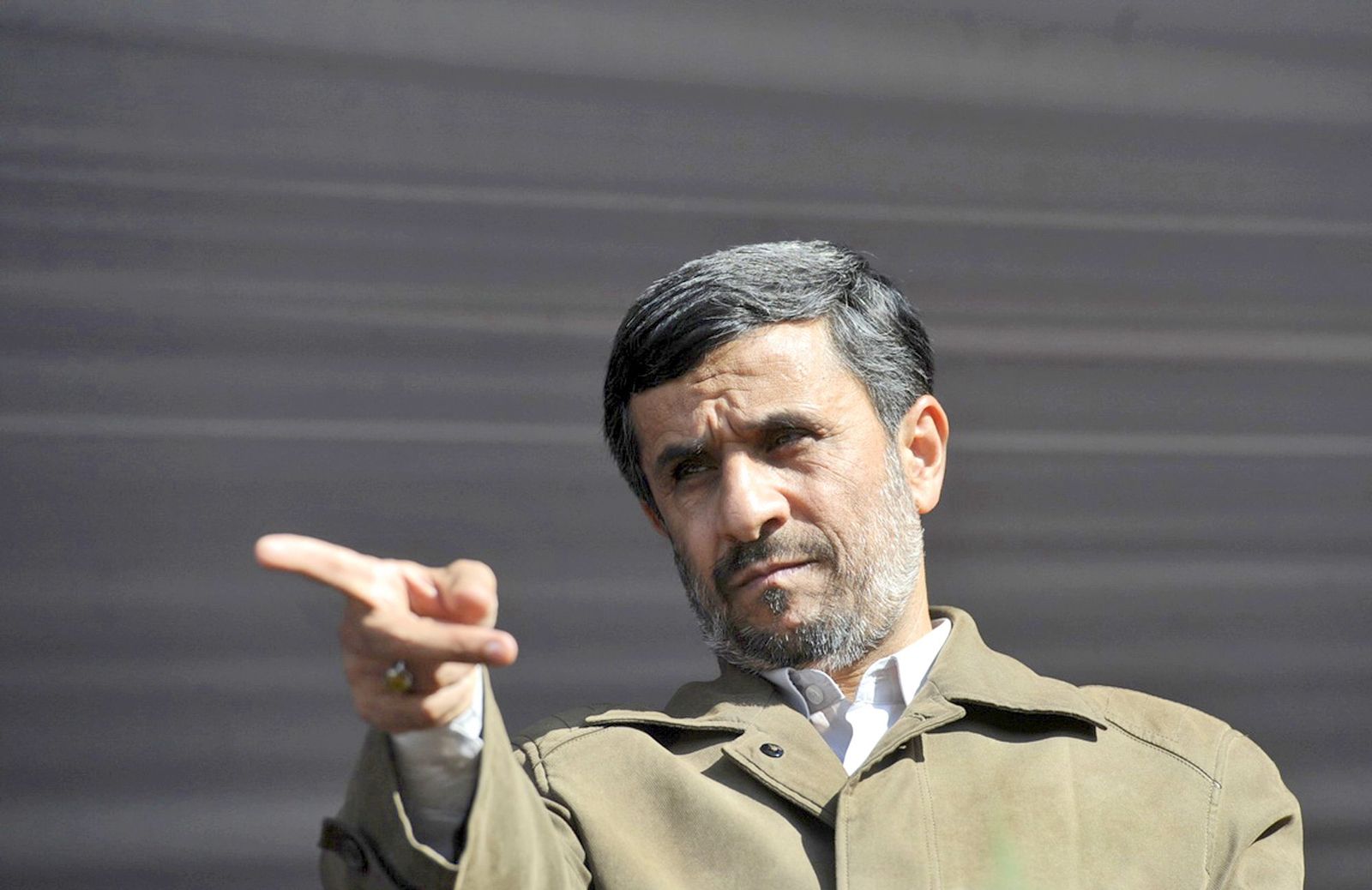