For almost six years, the U.S. under the leadership of Barack Obama stood by helplessly as Syrian President Bashar Assad slaughtered his people, with the blessing of both Moscow and Tehran. For six years, efforts were made to find a diplomatic solution to the Assad problem. But nothing worked, because Russian President Vladimir Putin was uninterested in abandoning his most important ally in the Middle East.

Now, U.S. President Donald Trump is returning to standard American practice: Instead of relying on words, he is resorting to bombs - in this case, Tomahawk missiles - and has punished Assad for the chemical weapons attack for which the dictator is likely to blame.

The new American severity results from the assumption that the Russians and Iranians can only be forced into concessions if the West demonstrates that it isn't "weak" and that it can strike with just as much brutality as they can - and that it is prepared for an escalation of the Syrian conflict.

Considering the situation, it is certainly reasonable to conclude that, since the softer approach yielded no benefits, it is perhaps worthwhile trying a more heavy-handed strategy. German Chancellor Angela Merkel and French President François Hollande apparently agree, which is why they released a statement on Friday accepting the U.S. strikes. 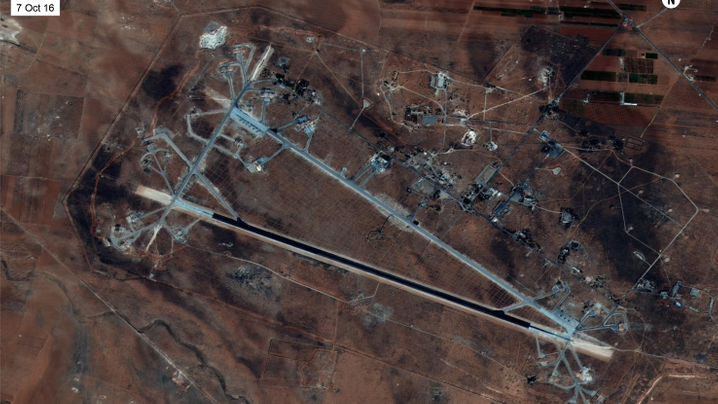 If things go well, Assad, Russia and Iran will be cowed by Trump's response and will agree to a negotiated solution that results in the end of the Assad regime. In such a scenario, it could prove helpful that Putin initially saw Trump's presidency as a possibility to improve relations with Washington and to end painful sanctions. Europe's moderating influence, particularly from Merkel, could help push things in this direction.

A Good Hand to Play

If things don't go well, Assad, Putin and the Iranians will redouble their stubbornness. They certainly don't want to give the impression of weakness in the face of Trump's onslaught. It is thus possible that they will simply allow things to continue as before. They might even seek to test Trump to see how far he is willing to go - by, for example, making new weapons deliveries to Assad or increasing the number of "military advisers" in the country.

Putin still has a good hand to play. He has plenty of ways to make things difficult for Trump and the West, by reheating the frozen Ukraine conflict and opening a new theater of operations, for example. Iran, meanwhile, could easily employ targeted provocations to escalate the never-ending conflict with Saudi Arabia. Trump would suddenly find himself confronted with several new areas of conflict to which he would have to formulate a response.

Whatever happens, it would be more comforting if there were a different U.S. president sitting in the Oval Office. Unfortunately, though, it is Donald Trump, and he hasn't thus far given any indication that he is able to develop an intelligent, coherent and rigorous strategy. Experience shows that cool calculation is not one of his strengths. Rather, he is more influenced by mood and instinct - and by his overwhelming need to be popular.

His zig-zag path in Syria is a perfect example. Just a few days ago, the U.S. government essentially agreed that Assad could stay in power, with Secretary of State Rex Tillerson saying it was up to the Syrian people to decide and U.S. Ambassador to the UN Nikki Haley saying "our priority is no longer to sit and focus on getting Assad out."

Trump gave the impression that ethics and human rights were not considerations for his administration. Now, though, he suddenly wants to be seen as a knight in shining armor - with the added benefits that the strikes distract from his domestic policy failures and from accusations that his administration is too cozy with Moscow. It could be that his popularity ratings will temporarily rise. But confidence in his ability to manage such a crisis remains at a premium.

Under Trump, American foreign policy seems like a mere game. Unfortunately, it is deadly serious for the rest of us. 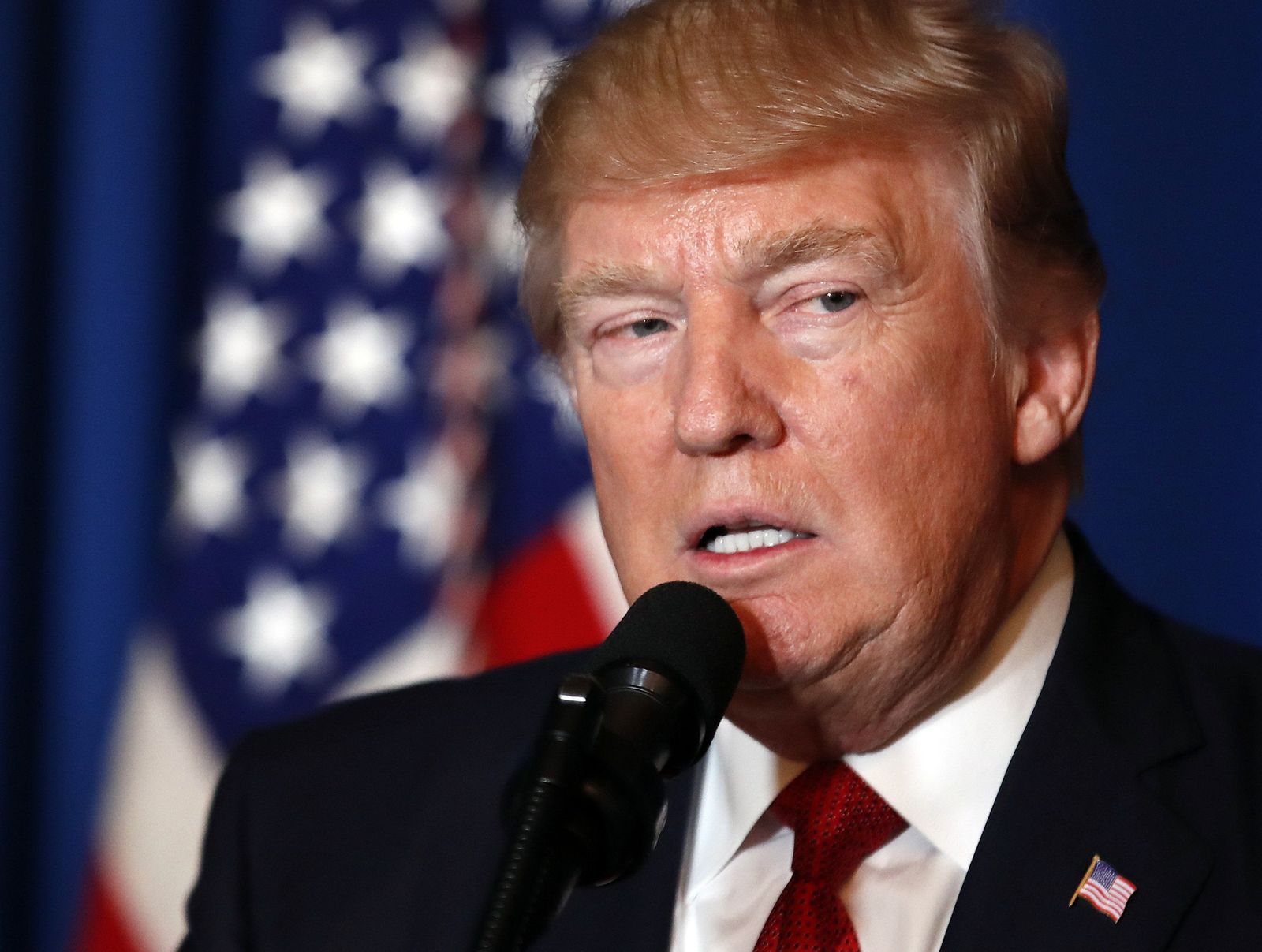 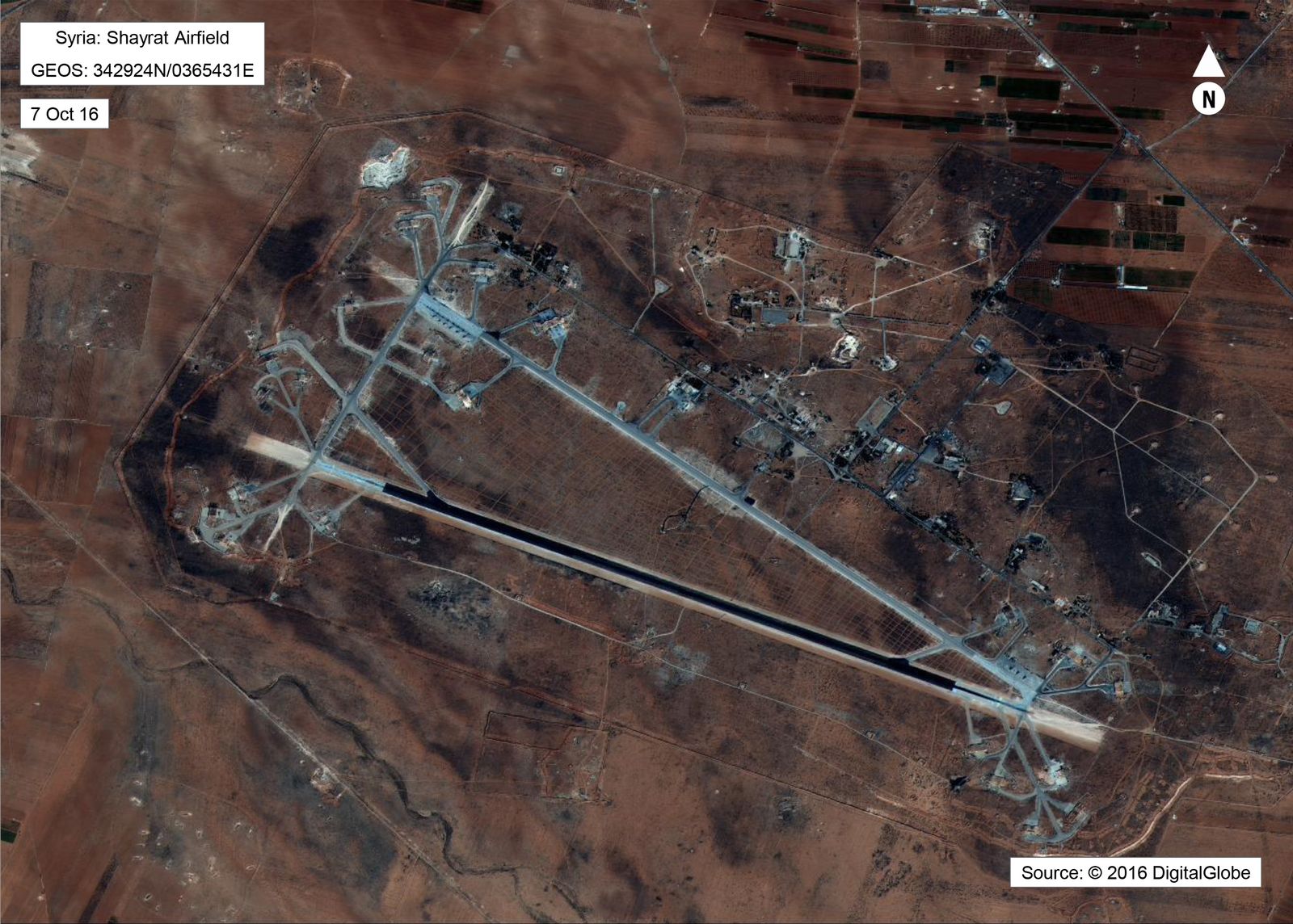 An image released by the U.S. Defense Department shows the Shayrat airfield in Syria in a 2016 archive photo. President Donald Trump ordered a military strike on the Syrian air base on Thursday in retaliation for what he described as a "barbaric" chemical attack that he blamed on President Bashar Assad.