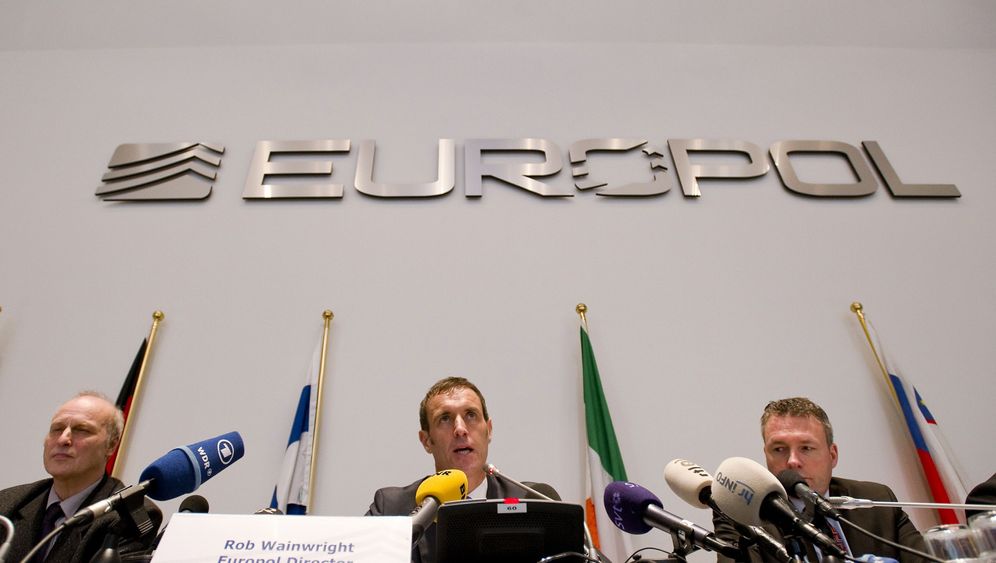 Wilson Raj Perumal landed his biggest coup in February of 2011. It was the product of weeks of planning, according to documents from the Finnish public prosecutor's office. A native of Singapore, Perumal had traveled widely, meeting with soccer officials and arranging a site to stage two international friendlies. According to court documents, he then bribed six referees in order to guarantee the results he wanted.

The two matches, with the Bolivian national team beating Latvia 2:1, the other a 2:2 draw between Estonia and Bulgaria, were played one after the other in the Turkish coastal town of Antalya. And they ended just as Perumal had planned. Of particular note on that day: Every single one of the goals was the result of a penalty.

"We all had a strange feeling," former German national player Lothar Matthäus, who was the Bulgarian trainer at the time, told SPIEGEL ONLINE. "We knew that something wasn't quite right. But I didn't think that a manipulation on that scale was possible."

Perumal was arrested in Finland not long after the matches, and he ultimately became a key source of information as investigators delved into what has emerged to be a massive match-fixing scandal. On Monday, Europol head Rob Wainright announced the preliminary results of a broad investigation into corruption in global soccer, saying officials had identified some 680 games suspected to have been manipulated, involving some 425 players, referees and other officials. Many of the matches that were fixed were lower league clashes. But the list also includes World Cup qualification games as well as Champions League fixtures.

A large number of the matches, including those fixed by Perumal, were already known to have been manipulated. Most of the 70 rigged games that took place in Germany were also no secret. But Wainright's announcement, the product of a lengthy and ongoing Europol investigation, revealed the breadth of the problem facing European soccer and also threw light on the degree to which organized crime, particularly in Asia, has targeted football.

How, though, could such a broad scandal of illicitness be possible? FIFA head Sepp Blatter, after all, announced a "zero tolerance" policy on match manipulation two years ago and invested in an "early warning system" to identify suspicious betting patterns.

But Friedhelm Althans, a chief investigator from the German city of Bochum and one of the world's leading experts on sports betting scandals, indicated that such measures had been a failure. At the Monday press conference, he said that systems installed by FIFA and the European football organization UEFA "had remained thus far without any measurable success." It was a scathing verdict.

The two football associations had had high hopes for a software system that was designed to highlight instances of suspicious betting activity and spreads around the world. A former UEFA employee, who assisted in setting up the system, said that the warning system functioned such that "when someone bets a high amount on a match, an amount of money that is much higher than the average bet, then the system calls attention to the match as endangered." But the former UEFA employee, who asked not to be identified, said that the system was "essentially blind" in cases where "many, smaller bets are made at several different sports betting shops."

The two market leaders -- Sportradar, which is used by UEFA and Early Warning System (EWS), preferred by FIFA -- also have a much larger deficit, according to the UEFA insider. "They recognized almost exclusively the large and mid-sized betting shops in Europe. The many smaller, and sometimes semi-legal and illegal betting companies in Asia have no interest in cooperating with the official associations," the former UEFA employee said.

Yet it is those companies that are responsible for much of the illegal betting activity. Ante Sapina and Marijo Cvrtak, both of whom were sentenced in Germany to five years behind bars for match manipulation between 2006 and 2008, were convicted of having placed large bets in Asia via a middleman in an English betting shop. Both have appealed.

"The early warning systems are completely toothless. At most, it is just a nice business where some people can earn some good money," says a former employee of Interpol. "But real bet manipulators, particularly the hardcore in Asia, find them easy to avoid." Both EWS and Sportradar declined to comment for this article.

The two international friendlies arranged by Perumal in Antalya, of course, were easier to spot than most. Because of the way the goals were all scored, the two games were immediately considered suspicious. But the system that Perumal was a part of has yet to be fully uncovered to this day, despite assistance provided by Perumal himself.

It is a system thought to be run by a man named Dan T (German media standards prohibit identifying a suspected criminal by his or her full name). Underlings such as Perumal found sports marketing companies which then approach national football associations about the rights to hold matches. They guarantee lodging and travel expenses for the players and deal with marketing and broadcasting rights. They also provide the referees and the host teams, which can be extensively manipulated.

"Most football associations are broke and welcome this kind of an offer," Perumal reportedly told investigators when he was behind bars in Finland. Betting scandal experts believe that Perumal ended up in prison primarily because he had become too powerful for T. He told Finnish investigators that he is willing to testify because T. allegedly double-crossed him.

The information that Perumal has provided over the past year and a half has assisted prosecutors from around Europe to better understand the manipulation system operated by T. His testimony was likewise the basis for much of the information released by Europol at the Monday press conference in The Hague.

Via Perumal's testimony, T. has become the most important piece in the global match-fixing puzzle. "Perumal wasn't T.'s only employee. He still has a whole team of shareholders. They split the bribery payments for referees and teams, thus keeping their own risk relatively manageable," an investigator told SPIEGEL ONLINE. The distribution of profits, however, is more complicated. "T. calculates the winnings from each successfully manipulated game and then disperses payments on a percentage basis. We estimate his assets to be close to €200 million," the investigator said.

T. is thought to have divided his employees up by region and responsibility. Whereas Perumal was primarily responsible for international friendlies, others work at the regional level. Recently, suspected middlemen working for T. were arrested in both Hungary and Italy. Both, however, have thus far remained silent.

T. has denied all accusations levied against him. Still, it is difficult to imagine how he remains free, given the amount of evidence that has been gathered against him and given the international warrant for his arrest issued by Interpol. "T. has created an extremely complicated network of companies," on investigator told SPIEGEL ONLINE. "It is extremely difficult to pin individual transgressions on him. Furthermore, Singapore is not cooperating to the degree that we had hoped. T. is a very influential person in his country."

The investigative journalist Declan Hill, one of the first to identify systematic manipulation of sports betting from Asia, wrote recently on his blog that arresting T. should be the top priority. "What will happen if Dan T. is not arrested?" Hill writes, before answering his own question. "We will lose the war against match-fixing." 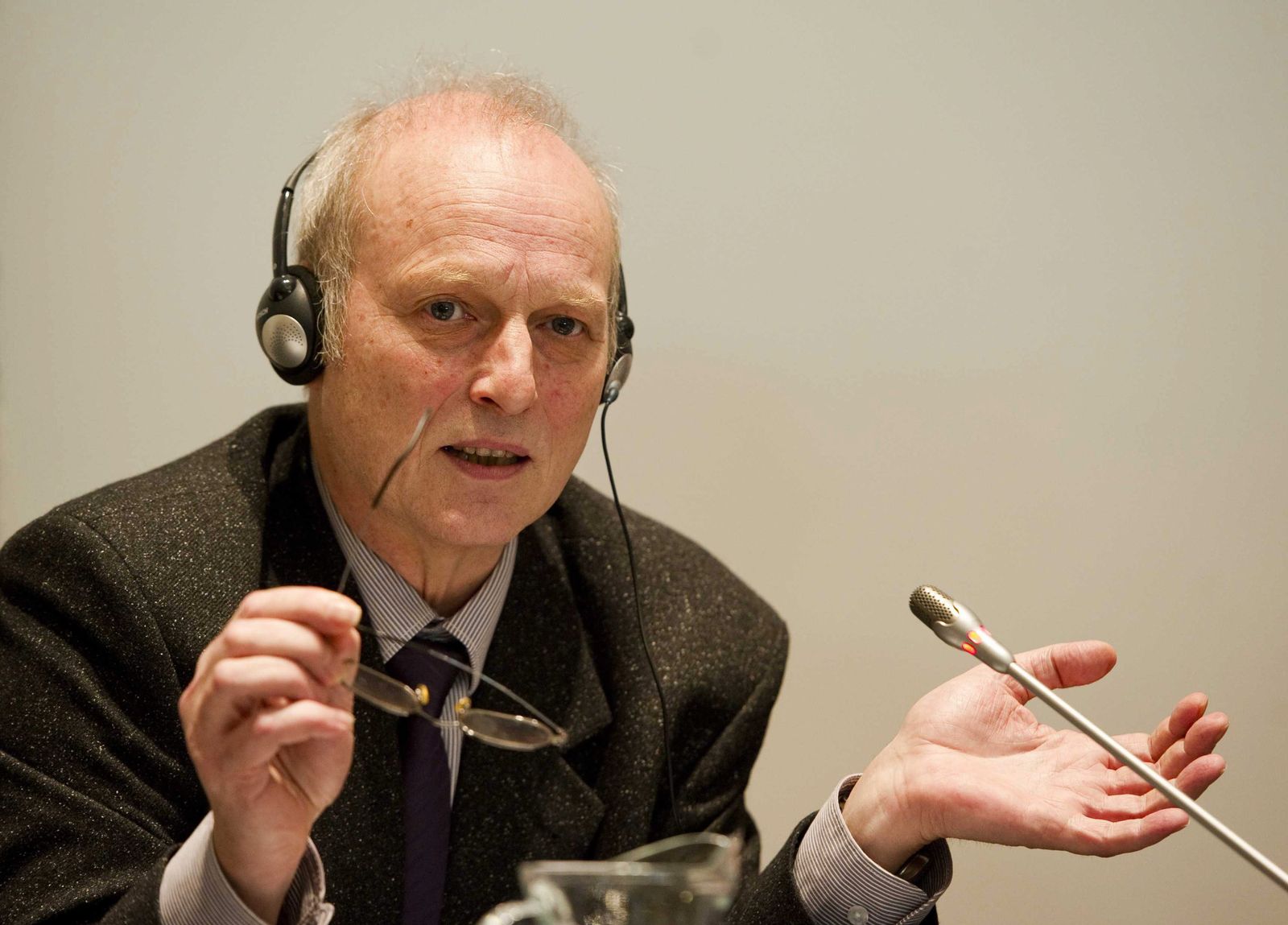 According to Friedhelm Althans, a chief investigator from the German city of Bochum and one of the world's leading experts on sports betting scandals, 70 of the suspicious matches took place in Germany. He said on Monday that warning systems installed by FIFA and UEFA have failed. 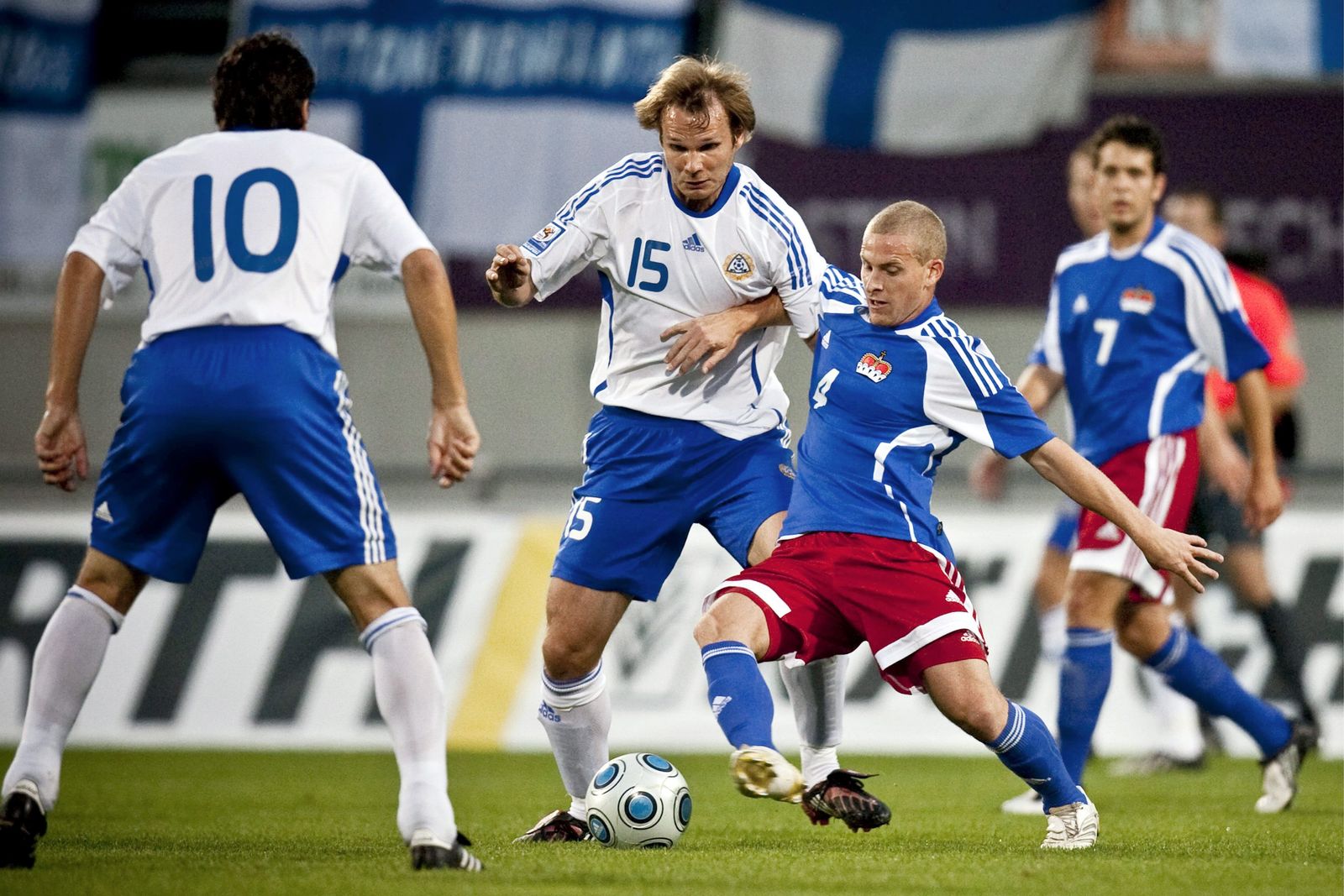 This 2009 World Cup qualification match between Liechtenstein and Finland is also thought to have been manipulated. Europol believes that most of the manipulations were perpetrated by an Asian crime syndicate.