SPIEGEL: Despite one United Nations climate summit after the next, in 2010 carbon-dioxide emissions reached a new record of 33.5 billion tons. Are the summits in vain?

Steiner: The traffic light is already red, but we're still stepping on the gas at full speed. If emissions aren't soon uncoupled from economic growth, the earth will warm to a state that will threaten our prosperity. That's exactly why climate policy is neither futile nor defeated. On the contrary, it's obviously just at the beginning. Flood disasters like the one that recently occurred in Thailand must not become routine.

SPIEGEL: The reality of climate change has been denied and downplayed, particularly in the United States. Is this a backlash against exaggerated warnings?

Steiner: Anyone who dismisses the risk of climate change today does so out of deficient scientific understanding or very shortsighted economic interests. New findings show that climate researchers have more likely underestimated than overestimated the speed and magnitude of the changes.

SPIEGEL: Are you disappointed that even under President Barack Obama, the United States continues to stall advances in climate protection policies?

Steiner: I am still optimistic that, sooner or later, the US will be freed from its current political paralysis. If not, the international community will reach a certain point where it will say that it must act, even without the US. When it comes to future technologies, Europe is today already orienting itself more towards Asia.

SPIEGEL: Is it not understandable to you that the economic crisis is pushing a medium-term problem like climate change onto the backburner?

Steiner: The financial crisis forces the politicians to take an unhealthily short-term view. It's not true that climate protection measures would make energy unaffordable or cost jobs. The "Green Economy" is already creating hundreds of thousands of jobs around the world. But each day economic and business arguments are misused to frighten citizens and consumers about making the necessary changes in this direction. Hundreds of billions have been mobilized practically overnight to bail out banks. We can also afford a cross-generation task such as climate protection.

SPIEGEL: Do you see positive signs?

Steiner: We're still far away from what needs to happen. But China has managed to separate its economic growth from emissions. And the European Union has more or less reached its goal of reducing emissions by 20 percent compared to 1990 levels. It would now be economically sensible for the EU to raise its goal to 30 percent.

SPIEGEL: Can the Kyoto Protocol requiring rich countries to reduce their CO2 output still be saved?

Steiner: Without a miracle it won't be extended. It's really too bad, too, because it had a positive affect and made CO2 an economic factor. Now something new must be created.

SPIEGEL: Do you still believe in an international climate pact?

Steiner: The world will come to the conclusion that there is no alternative to this pact. It would make it possible to cut back on the $600 billion in subsidies per year that go to fossil energy sources and to put a price on carbon that will help green technologies to achieve a breakthrough.

SPIEGEL: Can the United Nations Earth Summit in Rio de Janeiro in 2012 bring about a turning point?

Steiner: The Earth Summit will provide a chance to show that there are alternatives to financial and ecological overextension. Hopefully it will be a productive global economic summit. 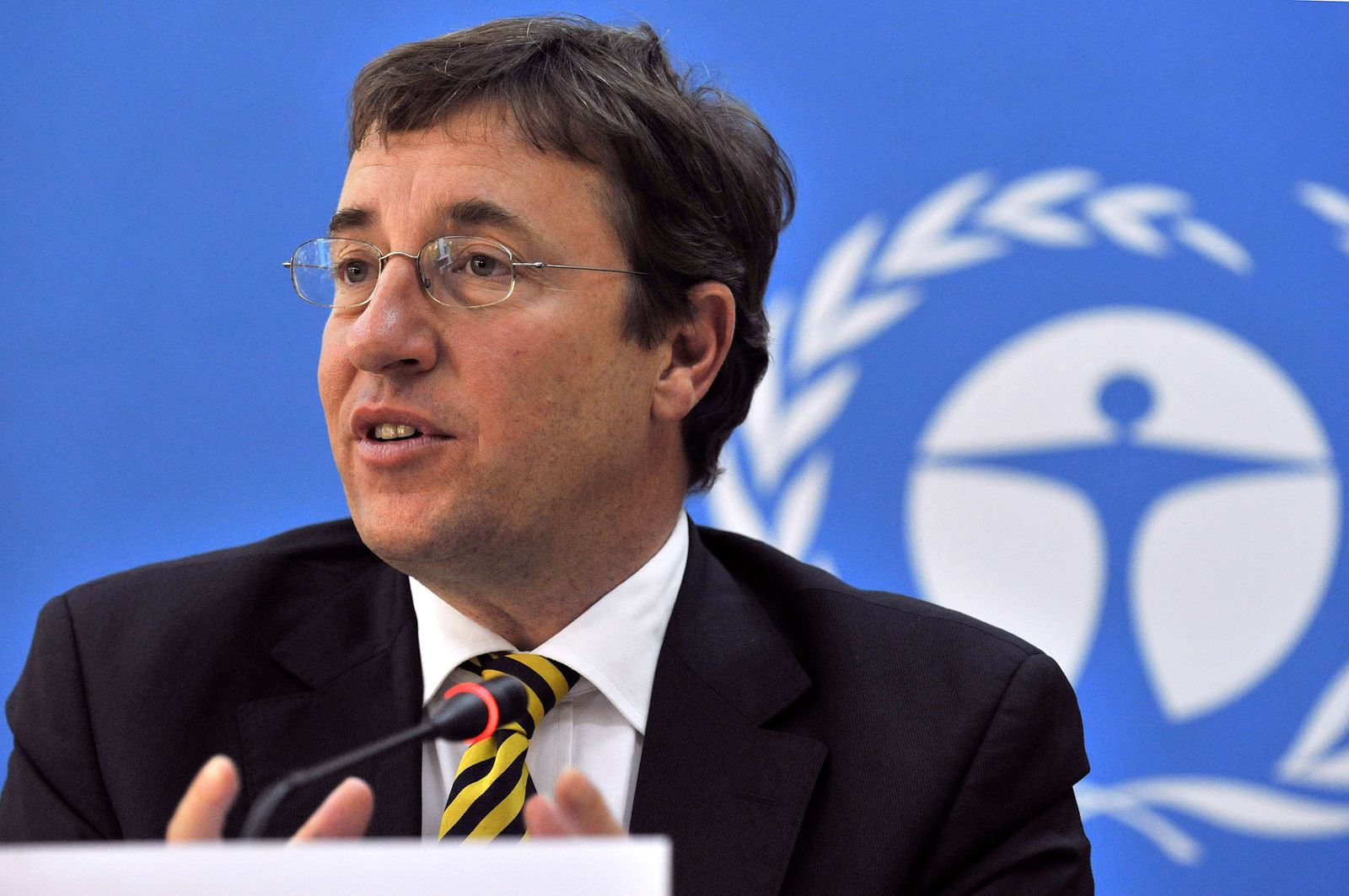