Ruhollah Solook, 78, was dying before a donated kidney and complex radiotherapy saved his life. Recovering in an isolation room in Tehran's oldest hospital, he expressed his joy in a telephone interview. "They saved my life already. I hope they will be able to cure me entirely now."

But Solook's treatment has become a race against time, as has that of 850,000 other Iranians suffering from heart and kidney disease and various cancers. Sometime after March 2010, the country will run out of technetium-99, a radioisotope crucial to the treatment of these diseases. Technetium-99 is currently produced locally in Iran.

"We recommend treatment with these products to hundreds of patients every month in our hospital alone," said Dr. Gholamreza Pourmand, Solook's physician. Technetium-99 is essential to radiotherapy, Pourmand said: "If we cannot help these people, some will die. It's as simple as that."

The impending shortage of technetium-99 is caused by the controversy surrounding the Iranian nuclear program. The sanctions imposed by the UN Security Council, aimed at moving Iran to halt its uranium enrichment program, are supposed to leave medical practice unaffected. In reality, however, Iran has become unable to procure a wide range of medical products. Body scanners cannot be imported from the US or the EU, since parts in these machines could also be useful to Iran's nuclear program. An embargo on medical isotopes was introduced in 2007, in defiance of the medical exception clause touted as part of the trade sanctions, Iranian leaders said.

Isotopes are a rare commodity produced at only five sites worldwide. One of these, the High Flux Reactor in the Dutch town of Petten, currently accounts for 30 to 40 percent of worldwide production, but it is scheduled for retirement soon. Apart from the UN sanctions, so many restrictions -- particularly American -- on trade with Iran exist, that in practice nobody is willing to supply Iran with medical isotopes any longer.

Out of dire necessity, Iran now uses its 41-year-old research reactor in Tehran -- originally constructed by the US -- exclusively for isotope production, a job which used to take only a day a week. However, the reactor's fuel, provided by Argentina in 1993, is quickly running out, the scientists said.

'We Will Make Our Own'

Iranian leaders, including President Mahmoud Ahmadinejad, say that Iran might produce new fuel itself, which would prove a sensitive issue. Iran would need to enrich uranium up to 19.75 percent purity, which would not only be a gross violation of UN sanctions -- it would also bring the country one step closer to the militarization of its nuclear program.

"We would prefer to buy the fuel as quickly as possible," said Mohammad Ghannadi, vice-president of the Atomic Energy Organization of Iran (AEOI), sitting in his office in downtown Tehran. At his desk, Ghannadi had a bird's-eye view of the experimental nuclear facility, the only functional reactor in Iran. Two chimneys on the facility belt out white smoke. "We can enrich on our own," he said. "But we will run into technical difficulties. We also won't be ready in time to help our patients."

Iran's dire need for the special fuel has led the UN International Atomic Energy Agency to put forward an unusual proposal, which might, if successful, build trust between Iran and other nations.

According to this proposal, the US would upgrade Iran's old research reactor, and Russia and France would send the Persian nation 116 kilograms (256 pounds) of fuel. The IAEA, which already has the reactor under strict surveillance, would ensure it is not used for the production of nuclear armaments. In return, Iran would have to move most of its low-grade enriched uranium beyond its borders, leaving it with an insufficient stockpile for the production of weapons-grade uranium. Iran, however, has demanded firmer assurances that the promised fuel will actually be delivered. It also finds the time it would take to actually deliver the fuel -- a year, according to the Iranians -- too long.

"Every nuclear scientist understands that research reactors and medical isotopes have nothing to do with nuclear weapons," Ghannadi said. One of his own family members recovered from breast cancer only recently with the help of medical isotopes generated in his reactor. "We're talking about people here," he noted. "If somebody falls ill, you give them medicine. Give us the fuel, and then we will cure the people."

It is not the first time Iran has fallen short of medical isotopes. When foreign imports came to an abrupt halt in 2007, the Iranians also tried to make their own. "But we were late," one of Ghannadi's assistants recalled. Patients went untreated for two months. "We got hundreds of phone calls a day. Government officials, hospitals and even patients called us asking for help," he said.

In Tehran's Shariati hospital, one of 120 medical facilities in Iran where nuclear technology is employed, patients are lined up waiting to use a decrepit German body scanner. In 2007, dozens of people would also wait here for treatment that didn't come, recalled Moshen Saghari, a nuclear science professor.

"When the West talks of human rights in Iran, it should not forget about our patients," said the doctor, a graduate of a prestigious American university. "The country that taught me everything I know is now preventing me from using that knowledge in Iran. Quite ironic." 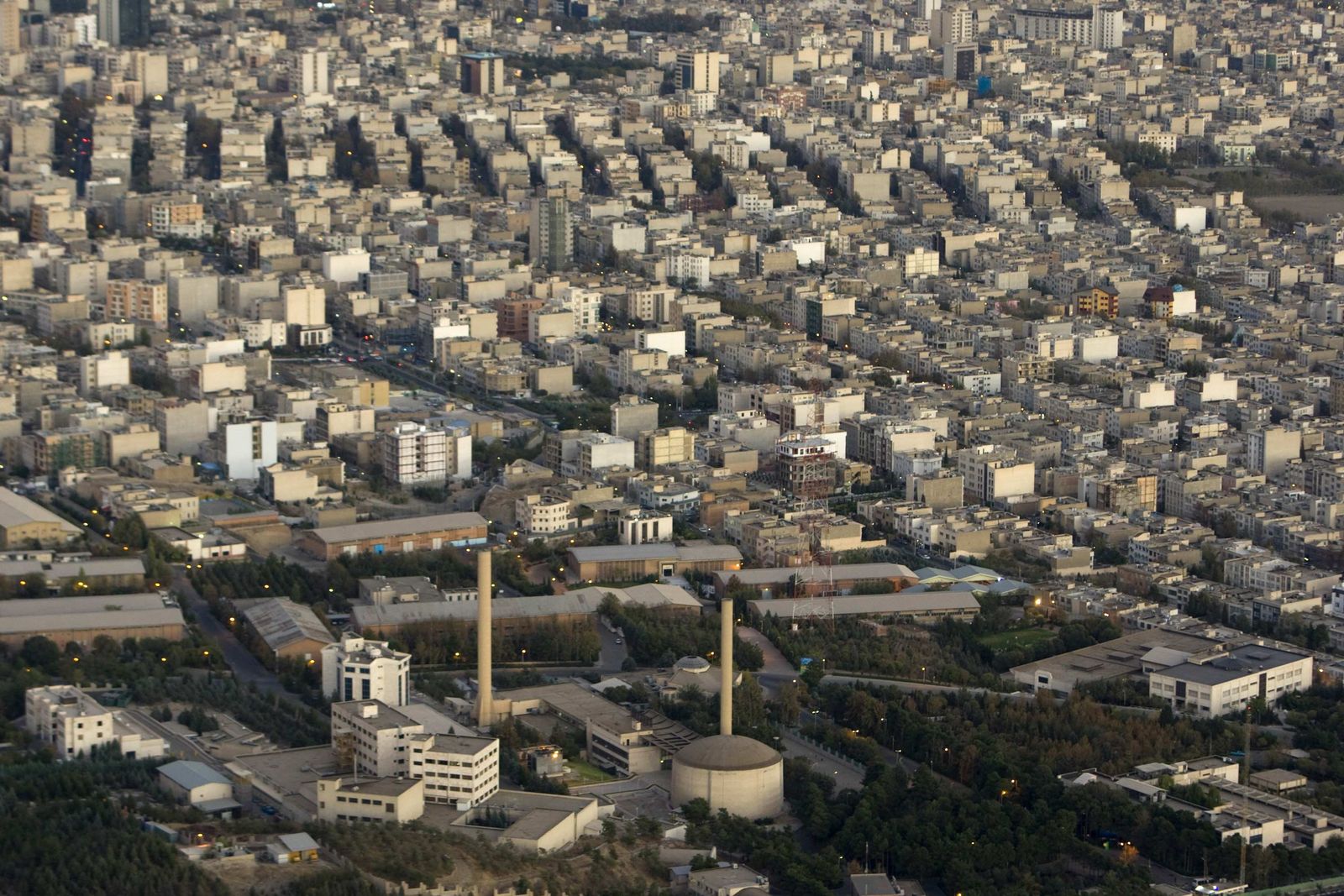 The research reactor in Tehran is now used exclusively for isotope production.