A bipartisan group of high-ranking US senators and members of the House of Representatives is planning a European tour aimed at smoothing ruffled feathers over the NSA spying scandal. Germany will most likely be one of the countries on their itinerary.

"Over the last several months, our European allies have raised legitimate concerns about the nature and scope of US intelligence programs," said Chris Murphy, chairman of the Senate Foreign Relations Subcommittee on European Affairs, in a statement. "I agree that at times, US surveillance programs have not been conducted with the appropriate restraint and security, both in the United States and in Europe."

He and his colleagues intend to meet with leaders of several European countries to discuss the recent allegations regarding the scope of US intelligence gathering operations in Europe and the introduction of "processes that assure non-US citizens that all possible steps are being taken to limit the scope of our surveillance programs, so that we are targeting only the information absolutely necessary to find and catch individuals who pose a security threat to the United States and our allies."

Conciliatory as he sounded, Murphy also stressed the need for "tough love," pointing out that that European governments need to admit to the public that the US surveillance program is by no means unique.

Details of the plan -- when exactly the trip will take place, who will take part and where it will lead -- have yet to be released. The delegation is expected to visit Berlin, Paris, Madrid, and probably Brussels. According to information seen by SPIEGEL ONLINE, the meetings have yet to be officially confirmed.

Senator Murphy is widely seen as one of the Democratic Party's up-and-coming talents and a close ally of President Barack Obama, even though he openly criticized his policy on Syria. By taking such a high-profile stance on the NSA scandal, he is increasing the pressure on Obama and adding his voice to the growing clamor within Congress against the NSA's spying activities.

When the allegations first emerged this summer, members of Congress remained largely silent. Gradually, however, the tide appears to be turning, with Senate Intelligence Committee Chairwoman Dianne Feinstein last week calling for "a total review" of all US intelligence programs.

One day later, Democratic Senator Patrick Leahy and Republican Congressman Jim Sensenbrenner proposed what they call a "USA Freedom Act" that would put an end to the NSA's indiscriminate collection of personal information -- albeit primarily the metadata of US citizens -- and provide stronger privacy safeguards with respect to a range of government surveillance programs.

Jan Philipp Albrecht, a member of the European Parliament who last week joined a European delegation to Washington tasked with getting to the bottom of the alleged US spying, maintains that this is no longer the responsibility of the Obama administration alone.

"The debate about NSA practices is starting to spill over into Congress and the public arena," he observes.

The unusually intense media interest in the EU Parliament delegation suggests he is right. The MEPs also met with Sensenbrenner, reported Albrecht. "He was pretty angry and said that surveillance activities had taken a direction he never would have believed possible," he said. 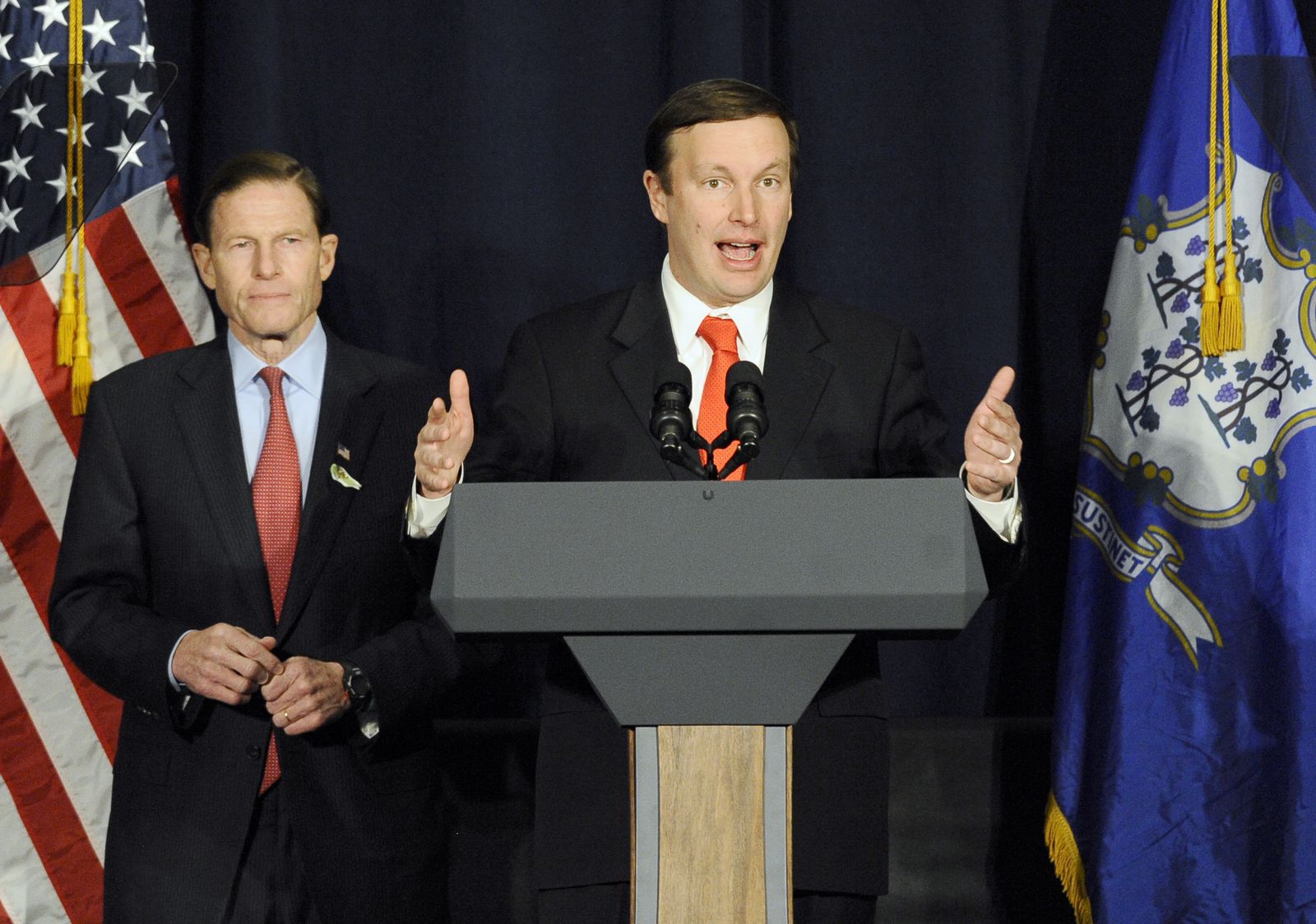 US Senator Chris Murphy wants to keep ties between the US and Europe intact.