SPIEGEL: Mr. Galbraith, you were part of a small group within the Greek Ministry of Finance which drafted a secret plan for a return to the drachma. When did you initiate those plans and what did you discuss?

Galbraith: My records suggest that our discussions began toward the end of March and concluded in the first week or so of May. We were tasked not with drafting a 'secret plan' but with identifying the issues, problems and challenges that would arise if Greece were forced out of the euro by its European partners. Much of what we had to work with was historical research into past financial crises, e.g. in California in the early 2000s or in Cyprus. So it was often a question of working from this research to find a path that might be suitable for Greek conditions.

SPIEGEL: Did you reach a point where the scenario could have become reality?

SPIEGEL: Why, then, did you conduct the preparations in secrecy?

Galbraith: For an obvious reason: knowledge of our work would have been misconstrued.

James Galbraith, 63, was an advisor to former Greek Finance Minister Yanis Varoufakis. He teaches economics at the University of Texas at Austin, the same university where Varoufakis taught before returning to Greece to become involved in politics.

SPIEGEL: The clandestine nature of the preparations fueled rumors of an alleged coup attempt.

Galbraith: We were never involved in policy discussions, nor were we involved in any decisions of the Greek government. So no, there was nothing of that kind.

SPIEGEL: There were also rumors that the Greek tax authority was to be hacked to gain access to its data. Was that part of your discussions?

Galbraith: No. It was not. But the idea to use the existing system for tax collection to also facilitate authorized payments by the Greek state to its suppliers was something discussed openly by Finance Minister Yanis Varoufakis on the day of his resignation. It apparently attracted no attention at that time. This was an idea entirely within the competence of the Finance Ministry.

SPIEGEL: Was the mission Varoufakis embarked on ultimately impossible?

Galbraith: As finance minister, Yanis Varoufakis gave everything he had for five months to the cause of achieving a compromise that would permit some hope for economic stabilization in Greece and recovery from the extreme debacle of the past five years. It is very disappointing that there was, in fact, no flexibility in the position of the creditors.

SPIEGEL: Varoufakis' primary adversary was German Finance Minister Wolfgang Schäuble. How would you assess the role he played?

Galbraith: Along with Yanis Varoufakis, I have a great deal of respect for the German finance minister. But it is fair to say that the political imperatives and economic commitments of Mr. Schäuble are incompatible with the pressing needs of the Greek economy. And it could prove a tragedy for Europe that no way has been found to bridge those differences.

SPIEGEL: Is the latest agreement between Greece and Europe a good one?

Galbraith: I don't believe even Minister Schäuble thinks it is a good solution. And of course we know that there remain very strong differences between the IMF and the European creditors, especially the German government, over the question of debt relief. So the agreement is not yet in place -- and the question of whether it will come into place remains unsettled.

SPIEGEL: Do you believe that a Grexit would be better for Europe's future?

Galbraith: This is a difficult question. The issue is the costs of making the transition, on the one side, against the advantages and risks of having an independent currency, eventually, on the other. Ultimately that judgment is better made by the political authorities in Greece and in Europe, who are the ones who will have to take the responsibility. 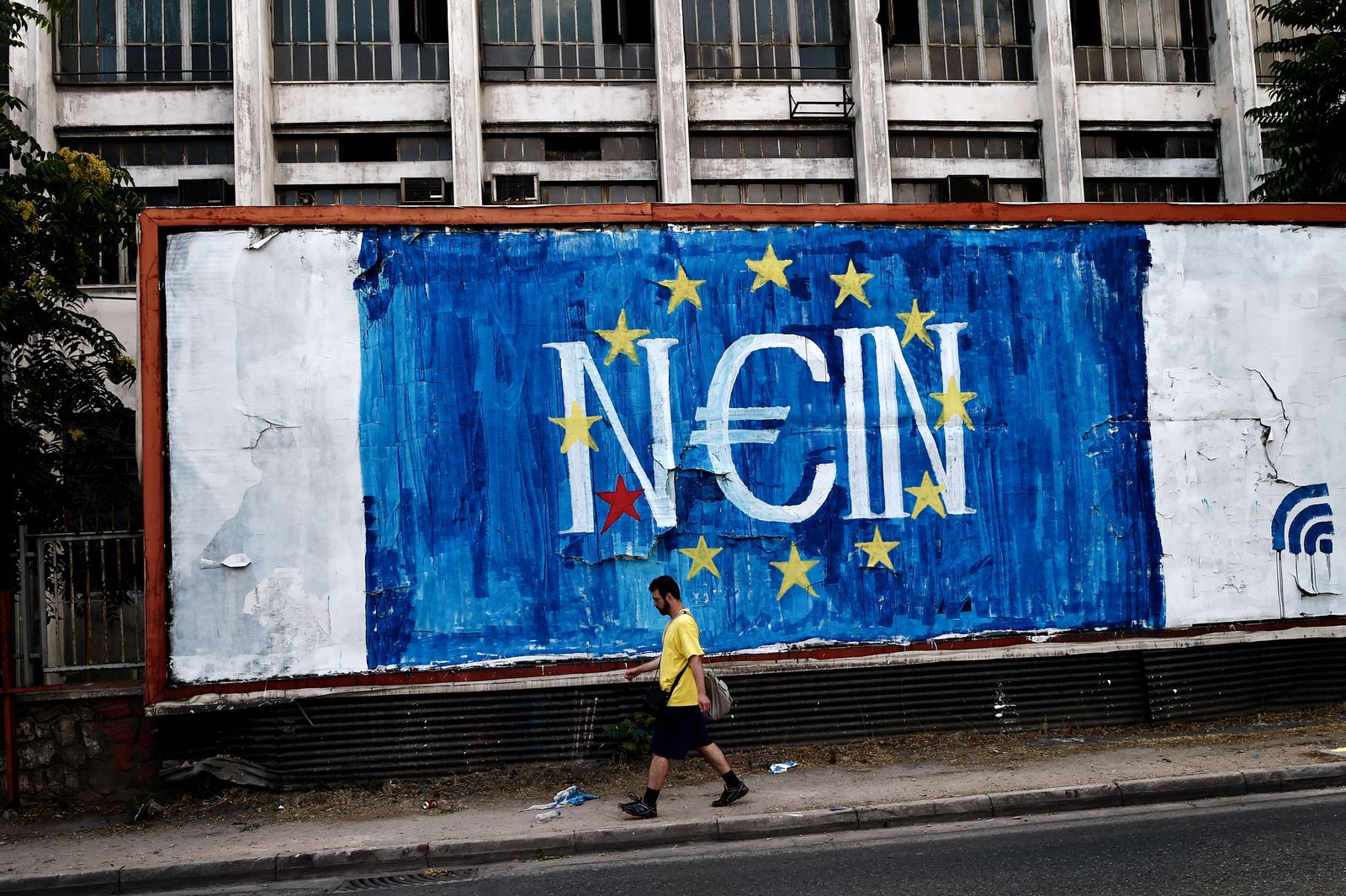 Varoufakis advisor James Galbraith: "We were tasked with identifying the issues, problems and challenges that would arise if Greece were forced out of the euro." 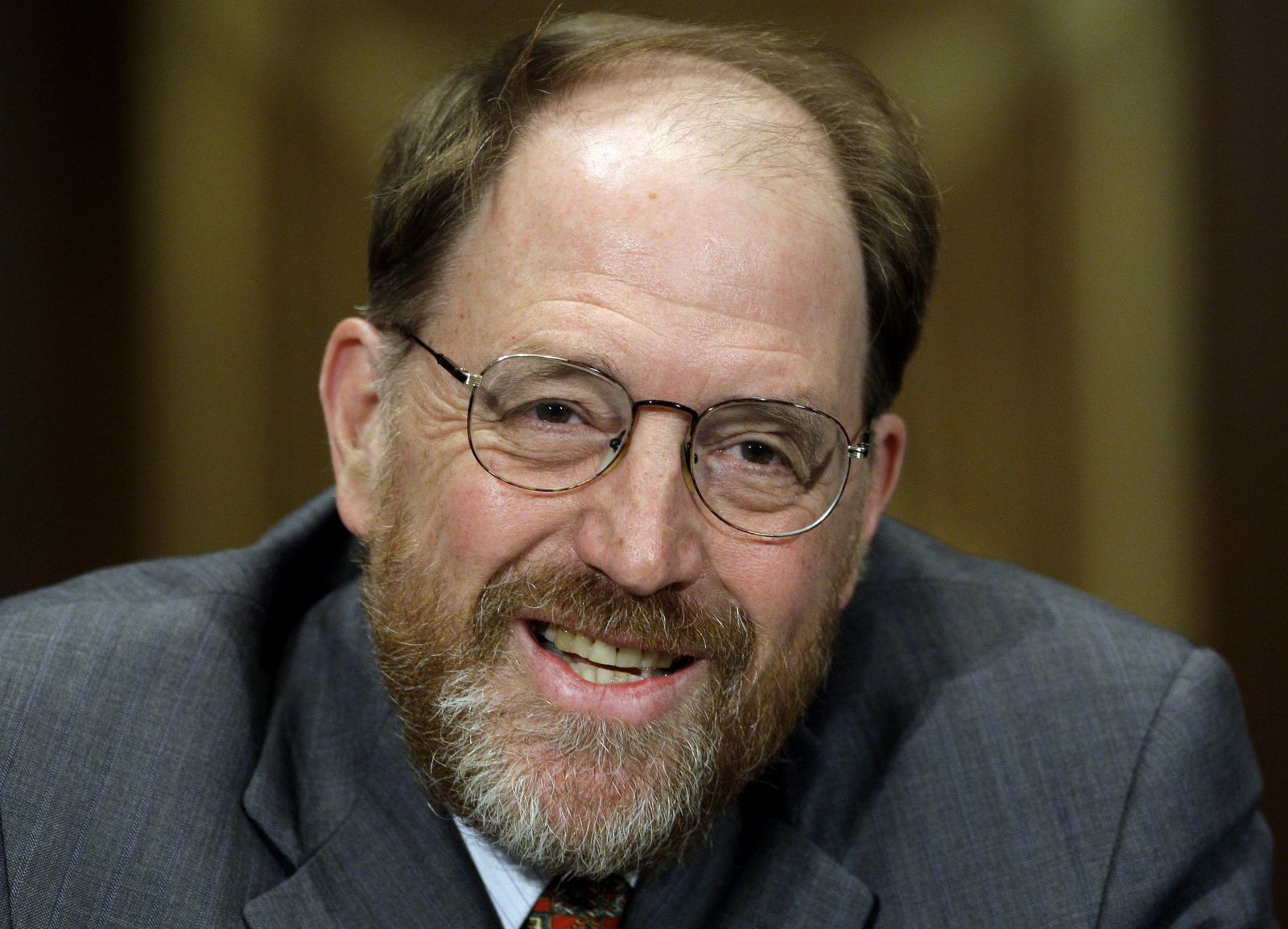 James Galbraith, 63, was an advisor to former Greek Finance Minister Yanis Varoufakis. He teaches economics at the University of Texas at Austin, the same university where Varoufakis taught before returning to Greece to become involved in politics.