The Dutch Defense Ministry said it is still unclear how many people died in the air raid, but it confirmed that a woman and several children were wounded. The French press agency AFP quoted a local authority saying nine people died, including six children.

Two Dutch F-16 fighter planes provided air support during what is referred to as "heavy fighting" between British ground troops and the Taliban in Helmand Province, the Defense Ministry said. British troops on the ground gave the planes the coordinates of a house from which they were being fired upon. One Dutch F-16 then dropped one precision bomb on the house.

"Afterwards it appeared that apart from the Taliban fighters, there were civilians in the house as well. The Taliban had hidden among the civilians," the ministry said. It called what happened a "sad incident," but blamed the Taliban for using civilians as human shields.

No Error by the Pilot

Video and audio from the F-16 have been examined, and led the ministry to conclude that no error had been made by the pilot. "He couldn't have known that there were civilians in the house."

Both ISAF, the NATO mission in Afghanistan, and the Dutch public prosecutor's office will conduct their own enquiries into the incident.

The Netherlands has around 1,450 troops in the southern Uruzgan province, but its F-16 fighters provide air support for NATO troops anywhere in Afghanistan. It is unknown whether Dutch fighter planes had previously been responsible for civilian casualties.

News of Wednesday's air raid was made public in Kabul on Thursday by Dutch supreme commander Peter van Uhm, who was returning from a visit to the Dutch troops in Afghanistan.

This announcement follows the recent bid to report all civilian casualties. American commander of ISAF troops, general Stanley McChrystal's hopes that this greater degree of openness towards the public will prove these matters a taken seriously. McChrystal visited the site in Kunduz province where dozens of civilians were killed last month when US planes bombed two petrol trucks that had been stolen by the Taliban.

According to United Nations figures 1,013 Afghan civilians were killed in Afghanistan in the first six months of 2009 -- 60 percent by the the insurgents, and 30 percent by Western or Afghan government troops.

When McChrystal assumed command in June he issued new rules of engagement, ordering troops not to fire on insurgents if there is a risk that civilians might be killed in the process. 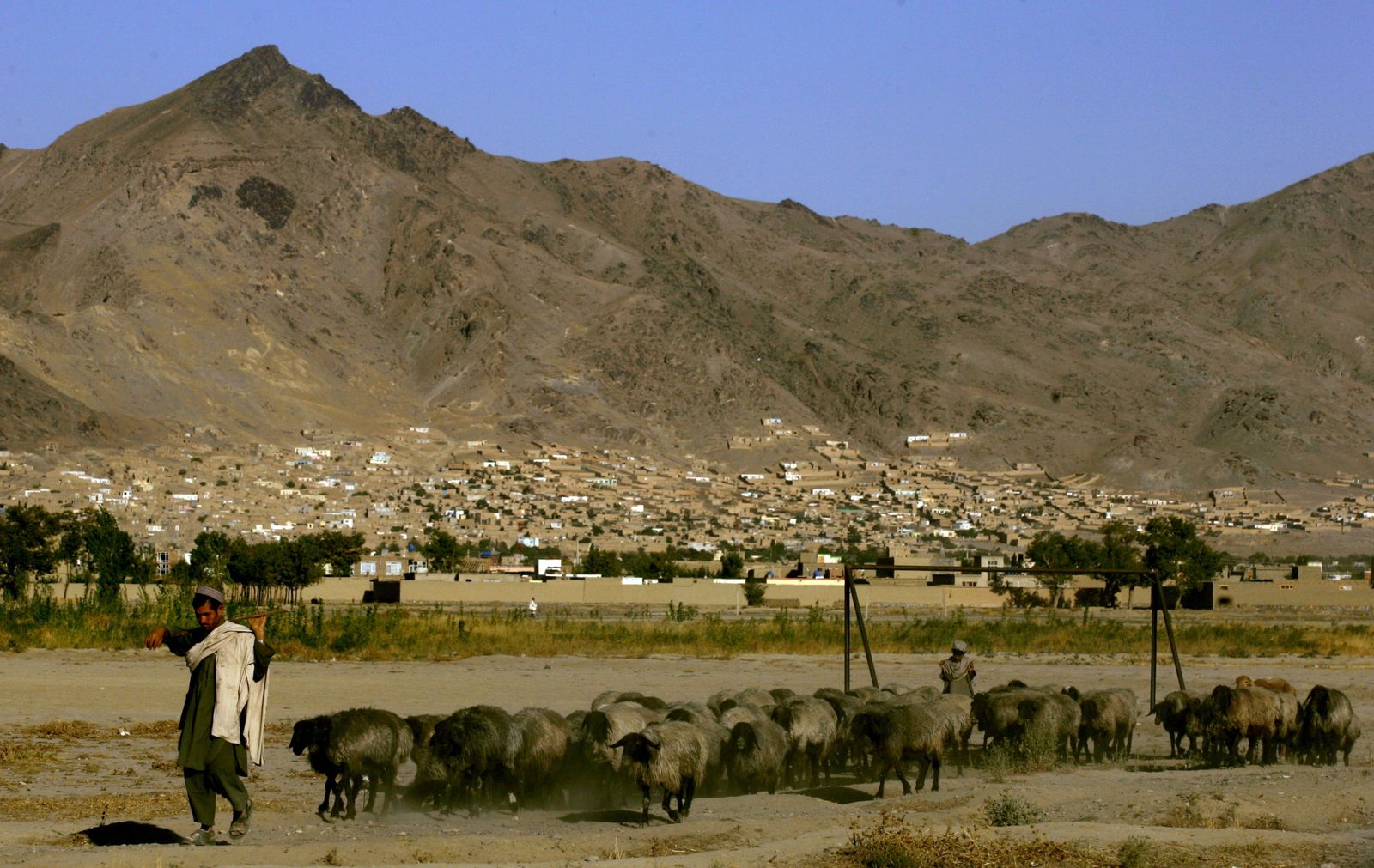 NATO troops in Afghanistan have tried to limit the number of civilians who come to harm -- with limited success.