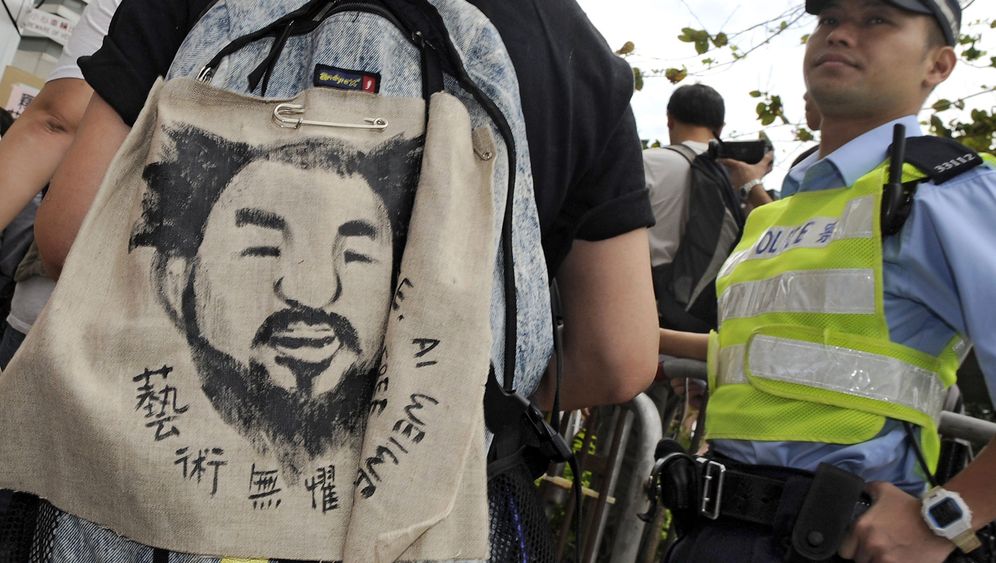 Photo Gallery: Where Is the Weiwei Protest?

SPIEGEL: Mr. Buergel, you helped initiate a protest after Chinese artist Ai Weiwei's arrest. The artist, an outspoken critic of the Chinese government, remains missing, but much of the art world has remained noticeably silent. Why is that?

Buergel: I think that most of them are glad to be rid of Ai Weiwei.

Buergel: Ai Weiwei succeeded in bridging the gap between art and politics, the only person to have done so in recent years. He has a monopoly in this respect.

SPIEGEL: Are you saying Western artists are jealous of his success?

Buergel: Not directly, but there is an unbelievable resentment. Young Western artists are producing works that amount to nothing more than footnotes in art history, and then this Chinese artist appears who takes a totally different approach and makes 98 percent of the art world look very, very old.

SPIEGEL: So it is jealousy.

Buergel: It's something deeper, meaner. Many artists are driven by it without really understanding it themselves. But the result is an enormous passivity towards his arrest.

SPIEGEL: Is Ai Weiwei the last bastion of courage in the art world?

Buergel: We can all imagine what he's currently going through: endless interrogations, possible torture. But Ai Weiwei isn't a victim in the classic sense. He was never naïve, he sought out confrontation and tried to drive a wedge into the system.

SPIEGEL: Is it his own fault?

Buergel: Definitely not. Ai Weiwei is in the right. His arrest is a political crime. That's also why it's so important that the West protests. Yet our artists are obviously lacking in their sense of historical awareness.

SPIEGEL: What should be done?

Buergel: Pressure should be put on German politicians. Artists could take inspiration from Ai Weiwei's creativity. They could tie themselves to the German Chancellery.

6 Bilder Photo Gallery: Where Is the Weiwei Protest? 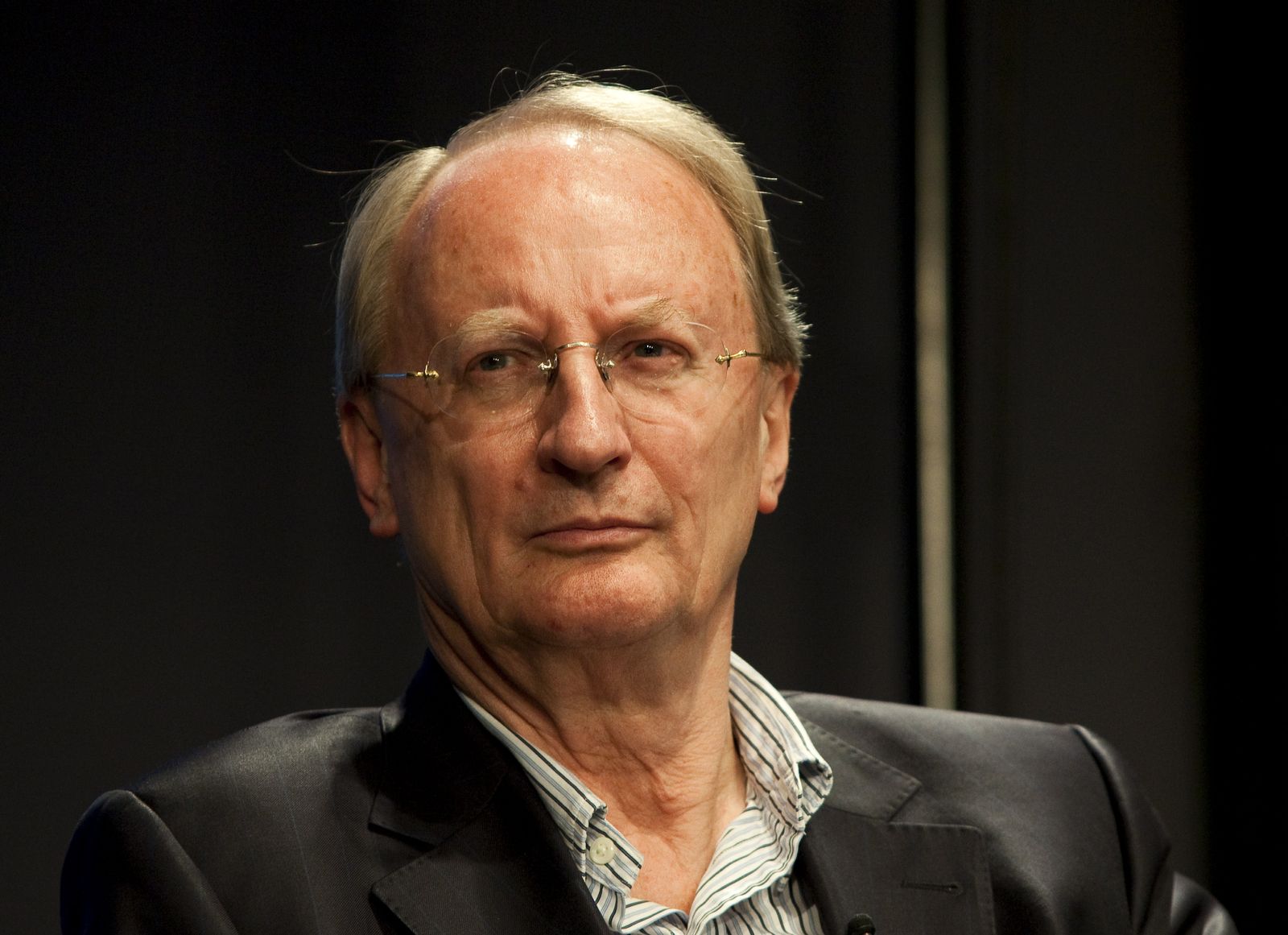 Ai Weiwei received renewed attention over the weekend when he was appointed to the Deutsche Akedemie der Künste, the German Academy of the Arts. Klaus Staeck, President of the Academy, at a German debate on Ai Weiwei on April 26.