Edward Snowden officially entered into Russia on Thursday, with the prospect of staying in the country as a free man for up to a year. The whistleblower left Moscow's Sheremetyevo airport on Thursday afternoon after spending more than a month in the transit area. After the United States invalidated his passport, he had to wait until he had obtained temporary travel documents from the Russian government before he could leave the airport.

In a brief interview, Snowden's lawyer Anatoly Kucherena told the Wall Street Journal his client had been given permission to stay in Russia for one year. "I already escorted him out of the airport into a taxi," the lawyer told the newspaper, although he declined to state his whereabouts.

Snowden gained attention around the world with his leak of documents exposing secret spying programs operated by the United States and other countries that monitor global Internet and telephone communications. He first fled to Hong Kong and later to Russia. The US government wants to try him for the betrayal of secrets and has repeatedly demanded that he be extradited.

Snowden submitted his official request for temporary asylum in Russia on July 16 in the transit area of Sheremetyevo airport to an employee of Russia's Federal Migration Service.

Snowden's Dad: 'I Would Stay in Russia'

On Wednesday, his father Lon Snowden recommended that his son stay in Russia. "I feel Russia has the strength and resolve and convictions to protect my son," he told Russian TV station Rossiya 24. "If it were me, I would stay in Russia and that's what I hope my son will do," he said, adding that he hopes to soon have the chance to visit him. Addressing his son, Lon Snowden said, "your family is well and we love you."

Snowden also expressed concerns about how his son might be handled by the justice system if he returned to the US. "The fact is, no assurances have been made that he will be given a fair trial," he told the station.

Lon Snowden also warned his son might face a fate similar to that of Bradley Manning, who was convicted by a military court this week of violating the Espionage Act by providing hundreds of thousands of classified documents to WikiLeaks. Manning "was stripped of his clothes, kept for 23 hours a day in solitary confinement, his glasses were removed," he said. "That was unacceptable. I just don't have a high level of trust in our justice system, not only because of what has happened to my son." 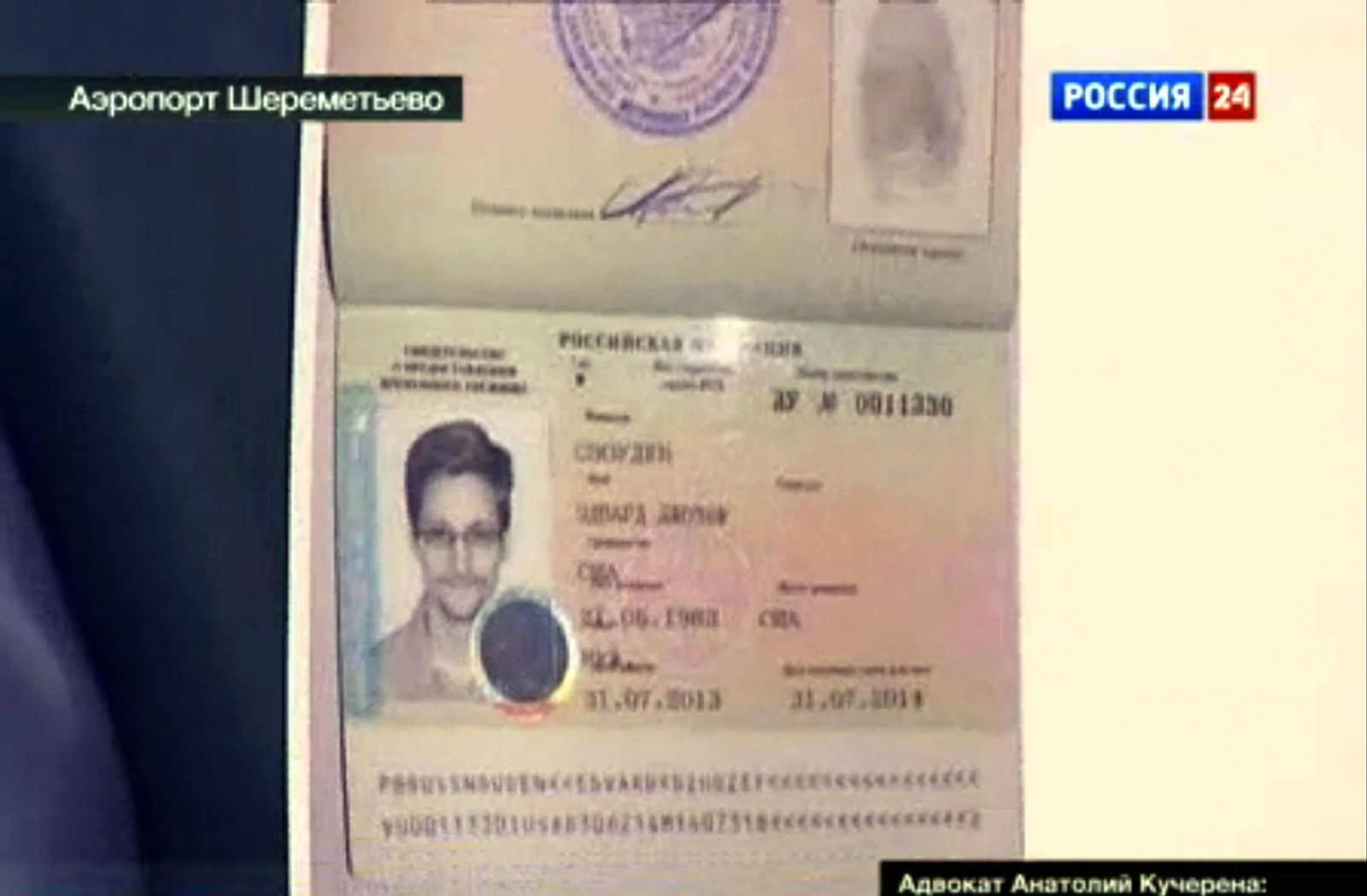