The young man raises his beer glass, a pint, sniffs at it, inspects it from the side, from below, pokes around the foam with his finger.

Is something wrong with the beer?

"Someone might have put some sort of poison in it," John says. "That would be the easiest way to get rid of me."

You wait for him to laugh, but John isn't laughing. He's serious -- and afraid.

John isn't really called John; that's his cover name. He's one of the people behind Football Leaks, an online platform which has for months been publishing explosive secrets about the football industry, the transfer fee paid for Real Madrid's star forward Gareth Bale, agents' contracts, documents about undercover deals. The material reveals how this global business operates: often it's clean, but very often it's very unclean. Football Leaks has exposed financial trickery, the whistleblowers have their sights on the entire top-level of football. That's not, of course, the way to make friends.

The sports agent Jorge Mendes, who counts Cristiano Ronaldo among his clients, is said to have hired private detectives to determine the identity of the people behind Football Leaks. The hunt for the net rebels is on. SPIEGEL first met John in the middle of February; since then, further visits have ensued. The meetings are secret, organized by means of encrypted messages, the exact meeting place is only revealed shortly before the arranged time.

John lays down the rules, also when it comes to the details we are allowed to reveal about his whereabouts and his identity.

John takes a sip of beer. He's sitting in a pub in a large European city. Champions League matches are being broadcast on two screens. "I find it more and more difficult to respect this sort of football. I love the game, but I hate the fact that officials and players are abusing the fans' trust so badly, just because of their greed," he says. John looks tired, he has dark rings under his eyes and his face has a hollow look.

John is just beginning to realize that Football Leaks is challenging an industry that doesn't like people to look at it too closely.

A few days ago, John was sent new data. On his mobile phone, he shows us screenshots of some documents. The material describes an investor who has moved his money to Panama and Belize, two popular tax havens. It describes contracts of a club that signs dubious deals with sports agents. Football Leaks' trove of documents comprises millions of pages. All of them are original papers.

John stares at his mobile phone. Suddenly, two men in the pub start fighting. A woman screams. John doesn't even look up; he just goes on reading and reading.

Then he wants to leave. He calls a taxi. Before getting in, he checks whether the person at the wheel is the same as the driver shown on the ID card on the dashboard. John makes a note of the name.

The disclosures made by Football Leaks are causing a stir all around the world. Media, fiscal authorities, public prosecutors and even the European Commission are looking into the documents that appear on its website. FIFA has already imposed fines on several clubs for their dubious business deals with investors.

John says that this is gratifying, but not yet enough.

He directs the taxi driver past a park, past several cafés; he instructs the car to stop in a side street. John walks through a rear courtyard. Although it's almost midnight, the line "Hello from the other side" from a song by Adele blares from one of the windows. It could well be the soundtrack to John's current life.

He stops in front of an entrance door, which he has to open using an 11-digit code. There's no light in the entrance hall, and it smells musty. John runs up some stairs, holds a chip card to a small sensor, and second door springs open. As you walk in, you stumble across an overflowing ashtray, socks lying on the floor, panties hanging from a door.

John enters one of the rooms at the back and opens his laptop, before he has finished taking off his jacket. Two encrusted muesli bowls stand on the desk, a field day for microbiologists. John's computer boots slowly, he drums impatiently on the desk with his fingers. Five minutes go by, 10, 15, all that can be seen on the computer screen is a rotating ball. The loading symbol.

John starts banging the device with his fists, he shakes it. Junkies throw this sort of a tantrum when they run out of dope.

A Terabyte of Football Secrets

John explains that his computer is no longer able to cope with the current volume of data. Over the past two months, the volume of documents has almost doubled. Football Leaks now owns more than 1 terabyte of secret football industry content, and new material keeps coming in almost every day in what has become the biggest leak ever in the history of sports.

At last the laptop indicates that it's ready. John immediately plugs in four portable hard drives. Another cable is plugged into the device, which John inserts between his router and his laptop: "So that no one can trace back where and how we have logged in," he says.

Links, paths and documents appear on his screen. He clicks on a folder called "Mafia." A letter from an African entrepreneur pops open. If you google the man's name, words like "blood diamonds" and "slavery" jump out at you. It's from a warlord, who is pumping his blood-stained money into football too.

On his screen, John has letters from the man's lawyers. The correspondence indicates that the client wants to invest even more money into a sports marketing agency. The figure involved is in the millions.

Now John asks a few questions. "Who actually checks where the sponsors' money comes from in football? Who has an overview of where players' agents get their capital?" There are investment models in place whose sole purpose is to launder money or avoid taxes, says John.

In light of the system of corruption at world football's governing body FIFA, which has been exposed layer by layer over the past months, it is easy to understand John's anger. A parallel world has emerged in football, and no one really has an overview of the money that flows to and fro. In the past, the horrendous sums of money that are turned over every day in this sport have repeatedly been effortlessly parked in shell corporations in tax havens or hidden in dubious foundations.

John and his friends at Football Leaks would like to blow the whistle on all of this. But how? Football Leaks, John's baby, has in the meantime grown too large, too unwieldy. The Football Leaks website is also having technical difficulties; only one to two documents can be uploaded to it every day. "It makes no sense like this," says John. What he needs is a more powerful computer, larger hard drives, more memory, better software for searching the data. And also a new, more clearly laid out homepage.

In fact, he is short of everything.

John had hoped that the major football associations, UEFA or FIFA, would be in touch and offer to help. In various interviews conducted by email with several media companies, the Football Leaks group explained that it was willing to share the explosive data with the associations. "To this day, no one has got in touch with us," says John.

He releases his breath in one go, takes a large swig of the spirits he poured into a tea glass earlier. "A few days ago, we decided that we are going to give the project a bit of a rest for now," he says. At least until they have new technical facilities for dealing with the large amounts of data. "In the future, we don't just want individual contracts or agents' fees to be visible, we want to tell stories about the cases in question. We want all the complex structures to be accessible to normal fans too," says John.

At least for the next six months, Football Leaks is going to freeze its website. No new documents, no new scandals. The group wants to restructure.

The football industry is welcome to take that as a threat, says John. 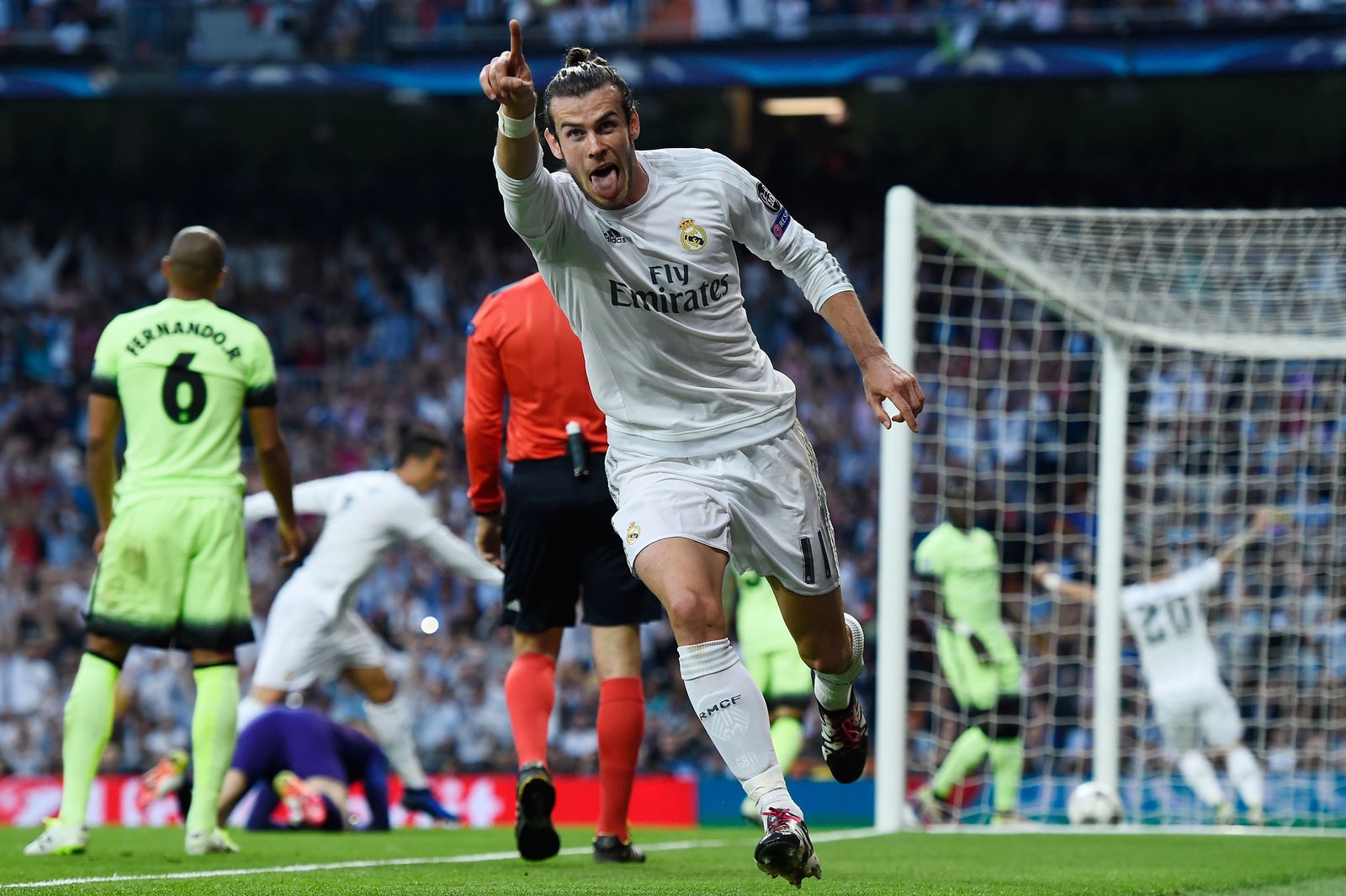