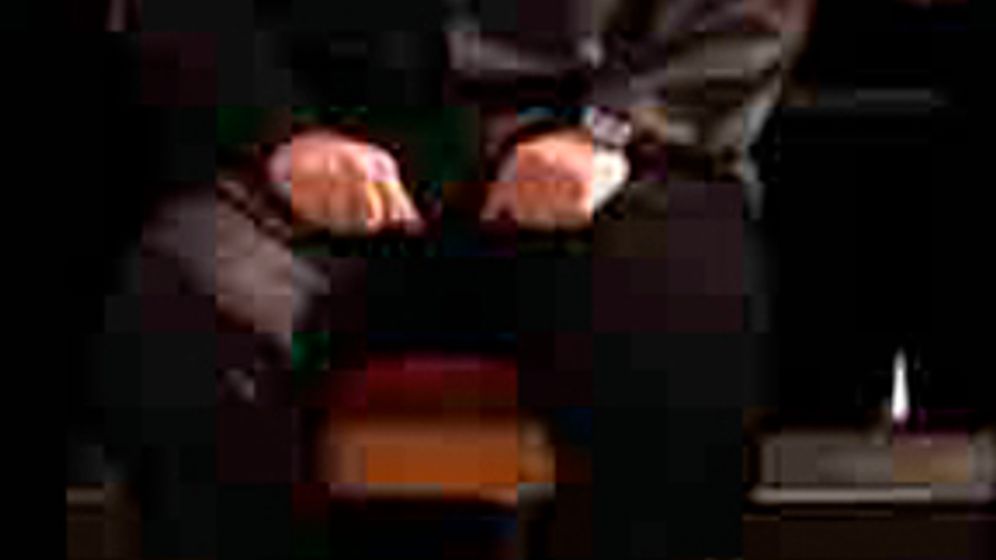 The last few days have highlighted once again how little the world knows about the regime in Pyongyang. North Korean dictator Kim Jong Il, 68, summoned an extremely rare meeting of his Workers Party and presented his son Kim Jong Un, who is aged 26 or perhaps 27, as his successor.

But all is not what it seems. There are doubts about whether the the new man shown in official photos really is Kim Jong Un, meaning the son who is supposed to have spent time at a school in Bern, Switzerland. A Hamburg-based expert on facial research who was asked by SPIEGEL to compare several photos supposedly portraying Kim in his youth with the latest official one has come to an astonishing conclusion. There is a "high probablility that they are not one and the same person," he said.

That would mean either that he isn't the son who is supposed to have gone to school in a suburb of Bern and whose portrait in semi-profile has been published around the world -- or the young, chubby-cheeked man who has just been made a four-star general by Kim Jong Il is not Kim Jong Un.

So who is this man who has been chosen to take over from the dictator who has evidently been suffering health problems?

So-called "Kimologists" based in Seoul, Tokyo and Beijing are busy analyzing the impenetrable machinations of North Korea's power structure. The problem is that many of them tend to pursue their own agenda, refer to dubious sources and regularly contradict each other.

There is broad agreement that Kim Jong Il, referred to in North Korea as the "Dear Leader," who succeeded his father Kim Il Sung (known as "Great Leader") in 1994, suffered a stroke in 2008 and was forced to take time off governing for months.

At least one Japanese expert believes that Kim Jong Il died a long time ago and that doppelgangers are being used. Others have been speculating for months about an imminent transfer of power. Kim Jong Un was tipped as the favorite to become North Korea's next leader. He is believed to have developed a passion for basketball while in Switzerland.

But was the pupil who lived under a pseudonym and who regularly received visits from North Korean diplomats really Kim's youngest son, whose mother was a dancer born in Japan? Or just a half-brother? Or perhaps even the son of some other member of the leadership? Many Kimologists say it doesn't really matter who the young man is because he will be firmly embedded in a power apparatus made up of older relatives. Kim Jong Il's 64-year-old sister was also elevated to the rank of four-star general. And her husband is regarded as the young man's mentor.