"Let me be frank. Our efforts have not lived up to the measure of the challenge." That is the verdict handed down by none other than United Nations Secretary General Ban Ki-moon during his opening statement at Rio+20 on Wednesday. "Nature does not wait. Nature does not negotiate with human beings."

Ban is not alone in his assessment of the conference, which had set as its target the establishment of clear goals for sustainable development, poverty reduction and environmental protection. Even as up to 100 heads of state and government are expected to attend the conference, known officially as the United Nations Conference on Sustainable Development, many delegations have criticized the draft document to be signed on Friday as weak.

"I was disappointed that we did not go further," said Nick Clegg, the deputy British prime minister. French President François Hollande echoed the sentiment, saying "disappointment, yes, there's always a bit of disappointment."

Many have also cited the fact that several world leaders have declined to attend the conference at all, including US President Barack Obama and German Chancellor Angela Merkel. Compared to the first Rio conference 20 years ago -- which achieved landmark agreements on biodiversity and greenhouse gas emissions, paving the way for the Kyoto Protocols -- this meeting lacks anything in the way of bold action.

About the only achievement that leaders can point to is a movement toward including environmental degradation on company balance sheets and factoring the environment into countries' gross domestic products. Several countries, including the United States, Britain, France and Germany, have agreed to create "natural capital accounting" rules. But China, one of the world's biggest polluters, and Brazil, which fears that its exploitation of the Amazon rain forest would weigh heavily, have declined to participate.

It seems unlikely that the draft agreement will become much stronger by the time the conference ends on Friday. "Everybody has things that they have given up in the document in one way or the other," said Todd Stern, the US special envoy on climate change. "This is the thread that once you start pulling on it, it unravels quickly."

German editorialists take a closer look at Rio+20 on Thursday.

"Since 1992, nothing has changed when it comes to species conservation and climate change. There are neither controls over what happens in the world's oceans, nor is there a reliable agreement on protecting global forests. All of which makes this conference all the more striking: The final statement has already been agreed to and it is full of the empty words and weak citations of previous agreements. To be sure, all of the great questions facing humanity make an appearance in the document, but without any attempt at a binding agreement. The Rio+20 conference, which really should have provided a new spark, has instead shined the spotlight on global timidity. Postpone, consider, examine: Even the conference motto -- 'The Future We Want' -- sounds like an insult. If this is the future we want, then good night."

"If all countries are satisfied with the lowest common denominator, if they no longer want to discuss what needs to be discussed ..., then the dikes are open. There is no need anymore for a conference of 50,000 attendees. Resolutions that are so wishy-washy can be interpreted by every member state as they wish. No one needs Rio."

"World leaders are not even trying to find solutions anymore. Their premature final statement is essentially a declaration that the conference is unnecessary -- before the conference even began. It has become the summit of futility. Those not wishing to discuss should not fly to Rio. Shame on you summit participants! Your job is to secure the future of our planet. You can't give up before you've even started."

"Essentially, the Rio+20 summit was over before it was officially opened. The weak closing document, pushed through with acclamation by Brazilian Foreign Minister Antonio Patriota on Tuesday, is not likely to be changed in any fundamental way. In the middle of the raging financial crisis, the environment doesn't stand a chance. Berlin and Brussels would rather use their billions in tax revenues to save banks rather than to make it easier for the poor countries to the south to carry out the environmental restructuring of their societies."

"That the gulf is deep between the objective need for reform on the one hand, and the agreement based on the lowest common denominator on the other, is inherently part of UN mega-conferences. Real steps toward socio-ecological change are much easier to take on the local, regional and even national level."

In an opinion piece provided to the Financial Times Deutschland, in addition to several other papers around the world, Jeffrey Sachs, professor of economics at Columbia University's Earth Institute, writes:

"We have known for at least a generation that the world needs a course correction. Instead of powering the world economy with fossil fuels, we need to mobilize much greater use of low-carbon alternatives such as wind, solar and geothermal power. Instead of hunting, fishing, and clearing land without regard for the impact on other species, we need to pace our agricultural production, fishing and logging in line with the environment's carrying capacity."

"Instead of leaving the world's most vulnerable people without access to family planning, education and basic healthcare, we need to end extreme poverty and reduce the soaring fertility rates that persist in the poorest parts of the world. In short, we need to recognize that with 7 billion people today, and 9 billion by mid-century, all inter-connected in a high-tech, energy-intensive global economy, our collective capacity to destroy the planet's life-support systems is unprecedented. Yet the consequences of our individual actions are typically so far removed from our daily awareness that we can go right over the cliff without even knowing it."

"Twenty years ago, the world tried to address these realities through treaties and international law. The agreements that emerged in 1992 at the first Rio summit were good ones: thoughtful, far-sighted, public-spirited, and focused on global priorities. Yet they have not saved us. Those treaties lived in the shadow of our daily politics, imaginations and media cycles. Diplomats trudged off to conferences year after year to implement them, but the main results were neglect, delay and bickering over legalities. Twenty years on, we have only … failing grades to show for our efforts." 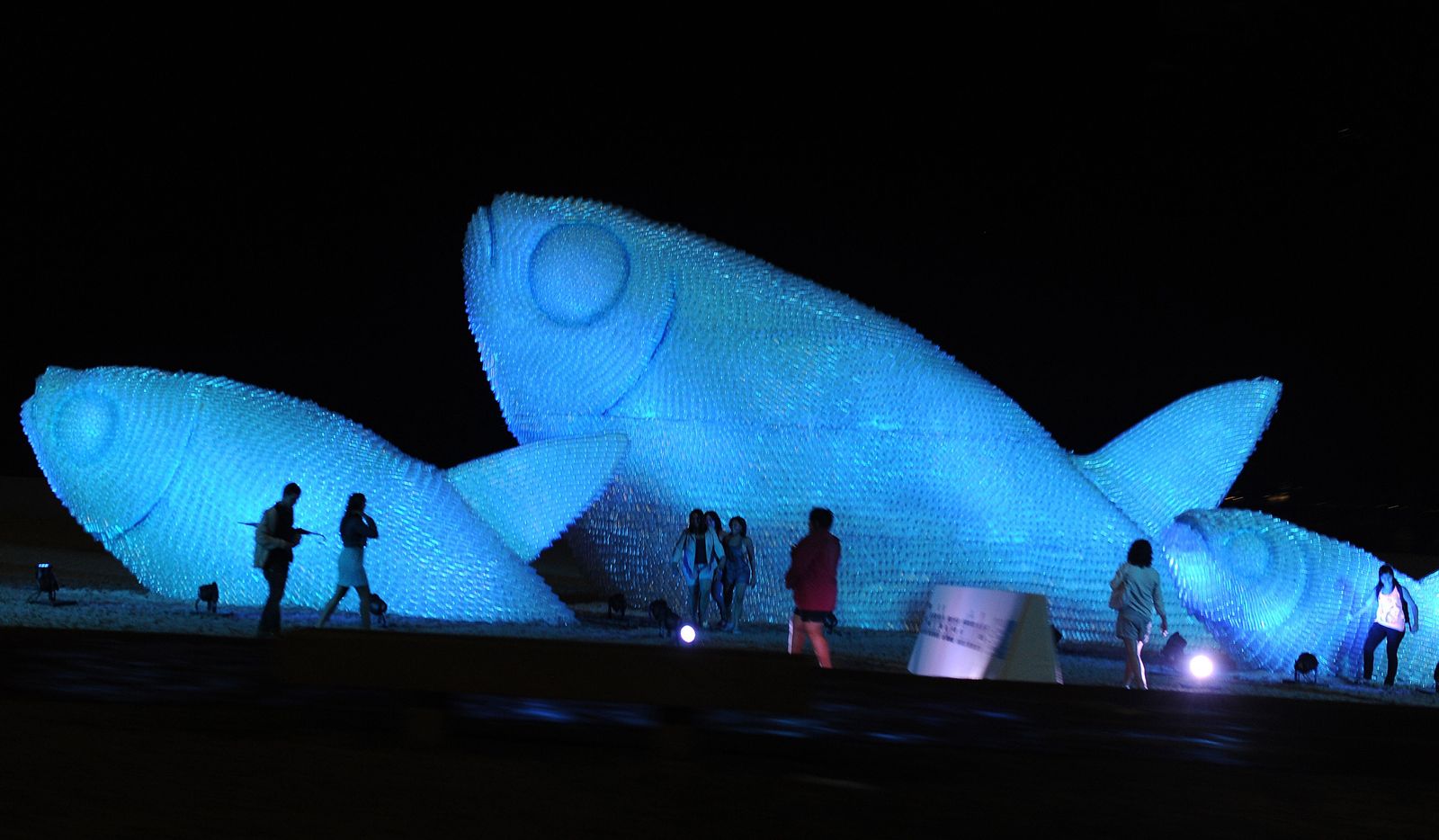