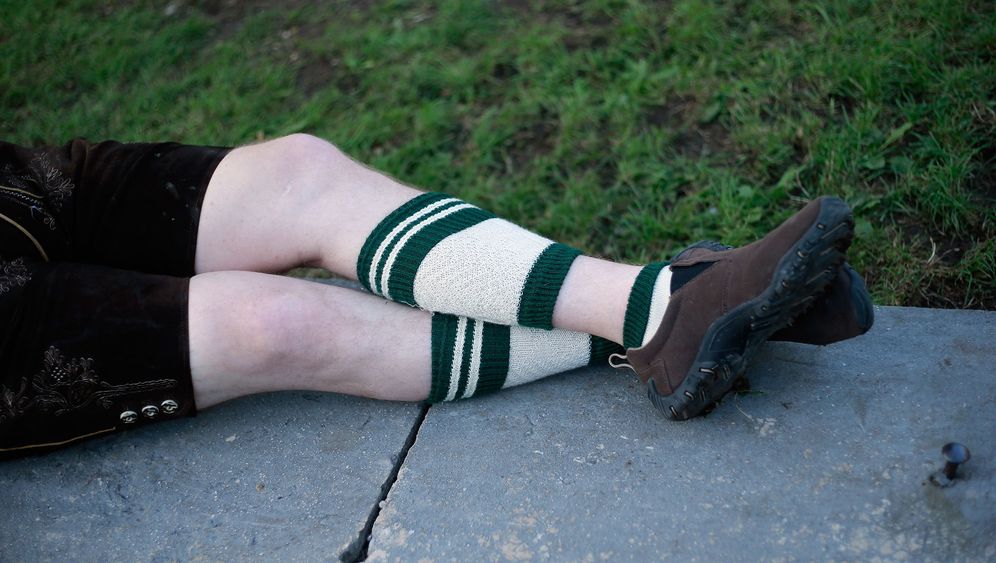 The first week of this year's Oktoberfest is over, and as ever, the half-time statistics are almost as overpowering as the high-octane Munich beer served in the tents.

A clear picture is already emerging: there are more visitors, and they're drinking a lot more beer, and that is having predictable consequences.

The number of Bierleichen, or "beer corpses" -- a term referring to people who have drunk themselves into a state of unconsciousness -- jumped by almost 20 percent to 445, most of them aged 30 or under, according to the Red Cross.

Visitor numbers to the famous folk festival have increased to 3.6 million from 3.5 million at the same time last year, thanks to sunnier weather, the organizers said. And the all-important statistic -- the number of one-liter Mass glasses of beer guzzled -- rose by almost six percent to 3.6 million, up from 3.4 million last year, the Bavarian capital of Munich said on Sunday.

At this rate, the festival could top last year's all-time record beer consumption of 7.5 million liters -- which would be an impressive feat given that the 2012 Oktoberfest has a fifth less space than usual due to an adjacent agricultural fair which ended on Sunday.

A total of 60 oxen and 26 calves have been devoured, and the sale of fried chicken portions is up five percent. The number of children lost and handed over to staff also rose significantly, to 93 from 56. By Saturday evening, a total of 2,600 lost items had been handed in, including a French horn, a hearing aid, two wedding rings, a pair of suit trousers and two pairs of Lederhosen.

Watchful security guards also confiscated a total of 63,000 empty beer glasses that visitors had tried to smuggle out of the tents as free souvenirs.

The number of police operations logged at the festival rose six percent to 1,059 from 999 at this point last year.

"Happily, there were no attempted killings during the first half of the festival, and no extremely serious injuries," the Munich police said in a statement. That's despite the increased use of the heavy beer glasses in tent brawls.

Glasses were used in 38 assaults, up from 26 in 2011. "Striking people with Mass glasses or throwing them is an extremely dangerous offense. That is why it was very important that we are able to arrest 25 attackers on the spot," said Robert Kopp, deputy president of the Munich police.

Police also logged an incident last Friday in which one 18-year-old man clambered onto the roof of one of the large Oktoberfest tents. Passers by alerted the police. "He explained that he had wanted to scan the festival site for a friend," police said.

The Oktoberfest ends on Sunday, Oct. 7. SPIEGEL ONLINE will be combing through the final statistics next week. 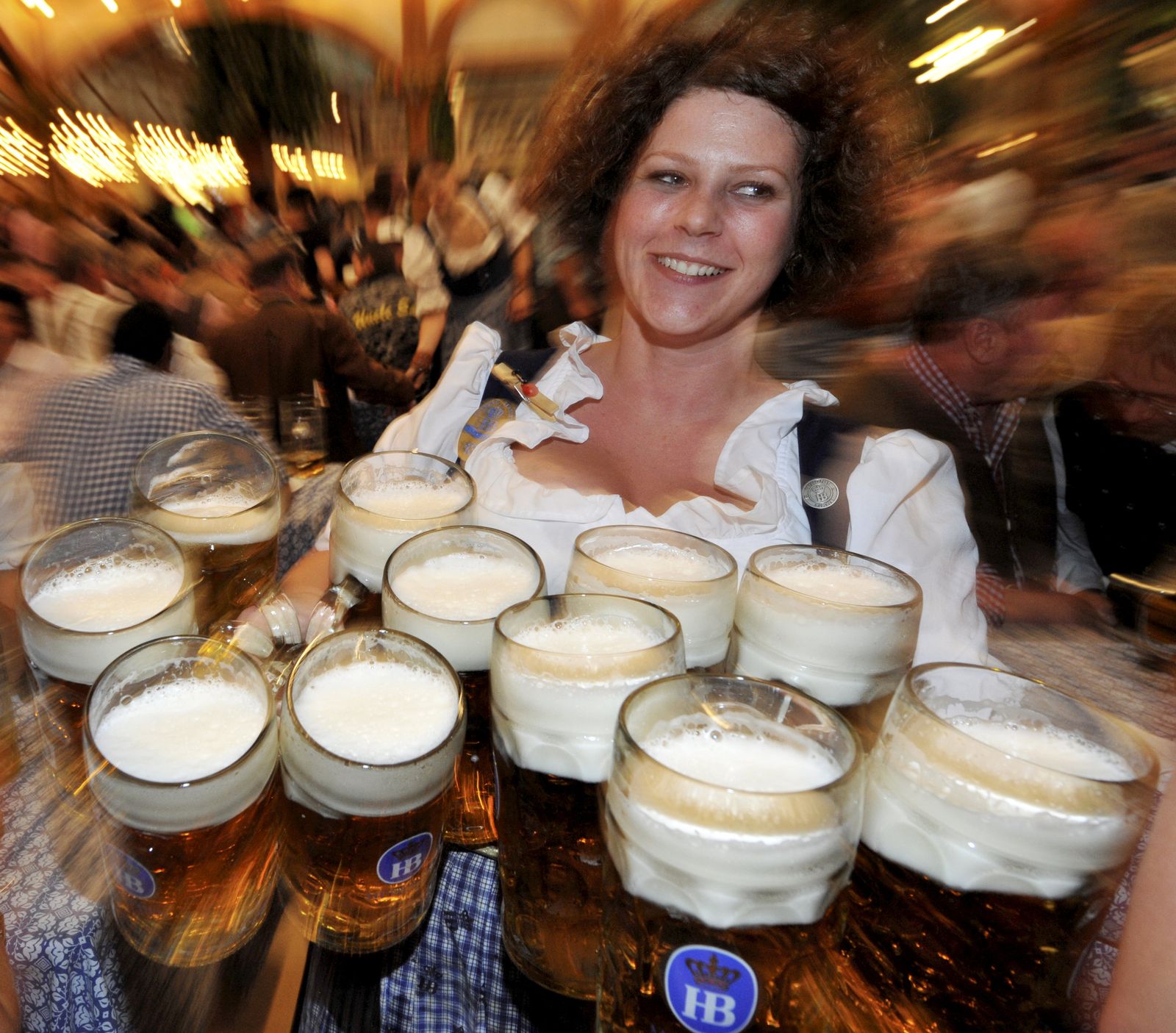 At this rate, the festival could top last year's all-time record beer consumption of 7.5 million liters -- which would be an impressive feat given that this year's Oktoberfest has a fifth less space than usual due to an adjacent agricultural fair which ended on Sunday.