An Austrian zoo has fired a zookeeper after discovering that he had been secretly growing a cannabis plantation in the rhinoceros enclosure he was in charge of. It was a clever scheme because the 59-year-old man had exclusive access to the enclosure at Salzburg Zoo, and the presence of the notoriously irritable one-ton beasts was likely to deter the curious.

Police discovered the 33 cannabis plants after getting a tip-off from a drug user that the cannabis grower had been supplying. The zookeeper had been in charge of the animals for a number of years.

"It was appalling. We had never thought something like that could happen in our zoo," the director of the zoo, Sabine Grebner, told local newspaper Salzburger Krone. "We cater for families and children -- we don't want anything to do with drugs and these people."

Media reports said that the cannabis plants had been well camouflaged and that the unsuspecting rhinos did not have access to the calming vegetation. 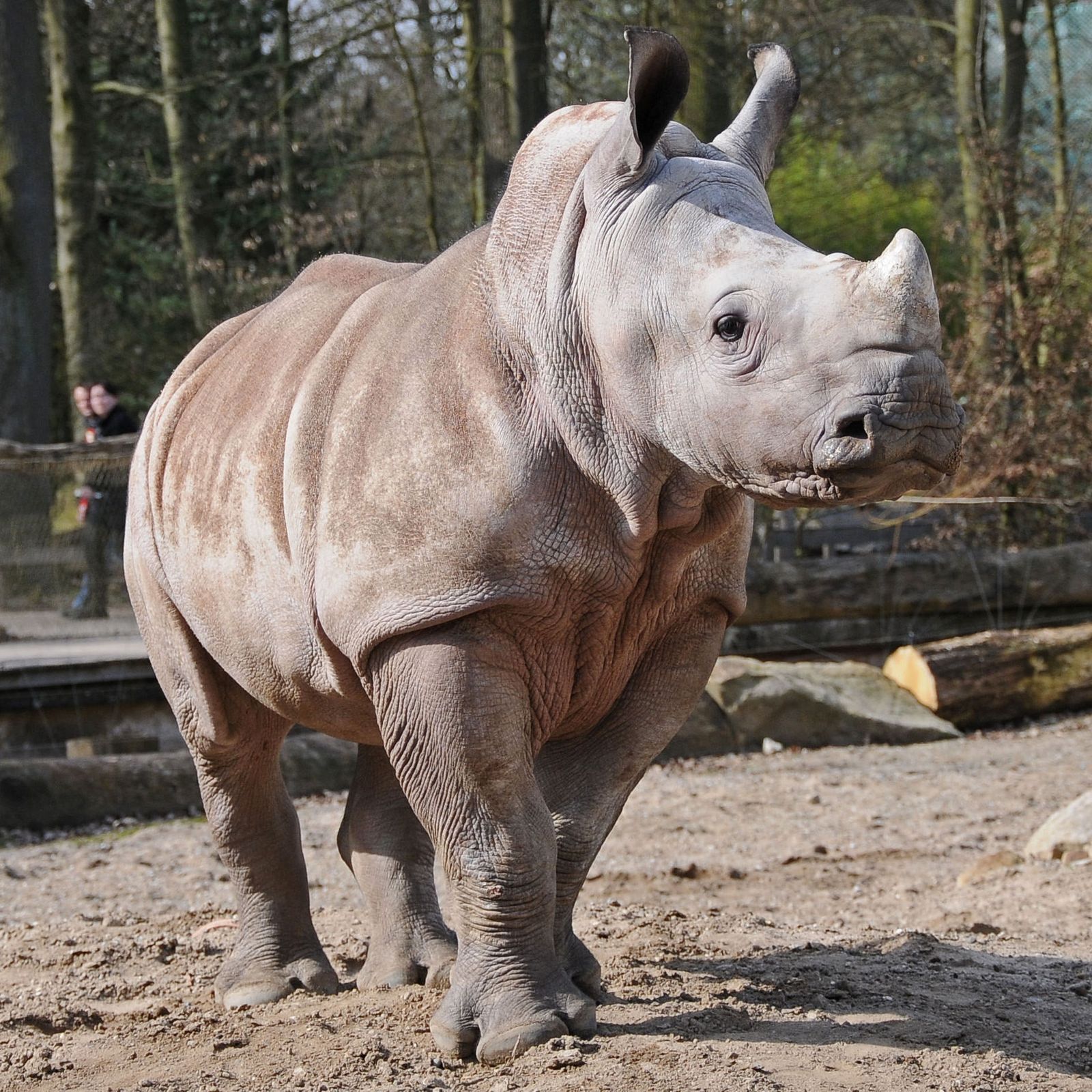 Rhinos were unwittingly recruited as part of a drugs scheme.