How does an award-winning children's book illustrator answer questions? With drawings, of course. Australian author-illustrator Shaun Tan recently gave SPIEGEL an interview -- and expressed himself using just pen and paper.

Tan, who was born in 1974 in Perth, Australia, lives and works as an artist and author in Melbourne. His books include "The Rabbits," "The Red Tree," Tales from Outer Suburbia" and "The Arrival," an acclaimed wordless graphic novel about a migrant who leaves his home country for a better life. He has also worked as a concept artist on animated films, including "Horton Hears a Who" and "Wall-E."

Tan is the winner of this year's Astrid Lindgren Memorial Award, one of the most prestigious prizes in children's literature. The award, administered by the Swedish Arts Council, comes with an endowment of 5 million Swedish krona (about €544,000 or $777,000).

Read the full SPIEGEL interview below.

SPIEGEL: Mr. Tan, you recently won the Astrid Lindgren Memorial Award, a sort of Nobel Prize for picture book authors. Your success as an an illustrator and author is being celebrated around the world. But you are not yet a household name. Could you please introduce yourself?

SPIEGEL: You worked together with director Andrew Ruhemann to transform your book "The Lost Thing" into a short animated film. The story tells of a strange and seemingly useless being that is constantly overlooked by everybody. As co-directors, you and Ruhemann won the 2011 Oscar for best animated short -- congratulations! As a laid-back Australian, what was your impression of Hollywood?

SPIEGEL: Your children's books are beloved by kids and adults alike. How do you picture your readers?

On Good and Bad Drawings

SPIEGEL: What differentiates a good illustration from a bad one?

SPIEGEL: At age 37, you have received the highest honor in your field. What's next?

SPIEGEL: What skill do you wish you possessed?

SPIEGEL: How does success feel?

SPIEGEL: Your protagonists are, for the most part, lost souls in strange worlds. Is it necessary for an artist to be lonely?

SPIEGEL: Your work generally doesn't use a lot of words. In fact, your story "The Arrival" doesn't have a single word in it. Do you manage to use words so sparingly in the real world as well?

SPIEGEL: Where do you get inspiration for your stories?

SPIEGEL: When you were a child, what did you want to be when you grew up?

SPIEGEL: You once said that your stories often develop from little scribbles and that you create hundreds of these every year. What happens to all the sketches that don't end up becoming part of one of your books?

SPIEGEL: Your books frequently touch on themes like colonialism, depression, loneliness and alienation. But how do you draw love?

On Things that Are Difficult to Draw

SPIEGEL: Is there something that you have tried to draw over and over again, but that you can't seem to get just right?

SPIEGEL: In "The Arrival," you tell the story of a family that leaves its homeland to move to a utopic metropolis. You yourself grew up in the Australian city of Perth as the son of a Malaysian immigrant. The main character in the story is a shy man who is both modest and ambitious -- characteristics often attributed to yourself. How much of Shaun Tan goes into your characters? 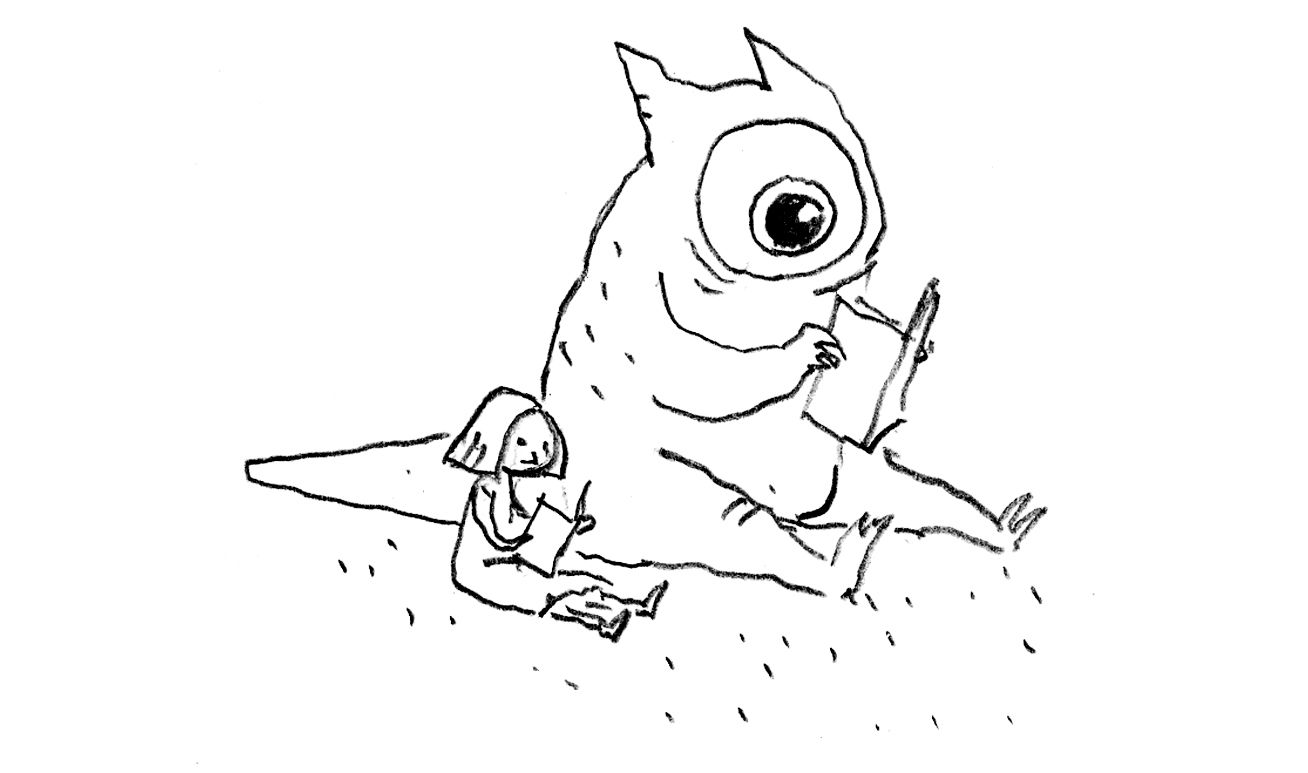 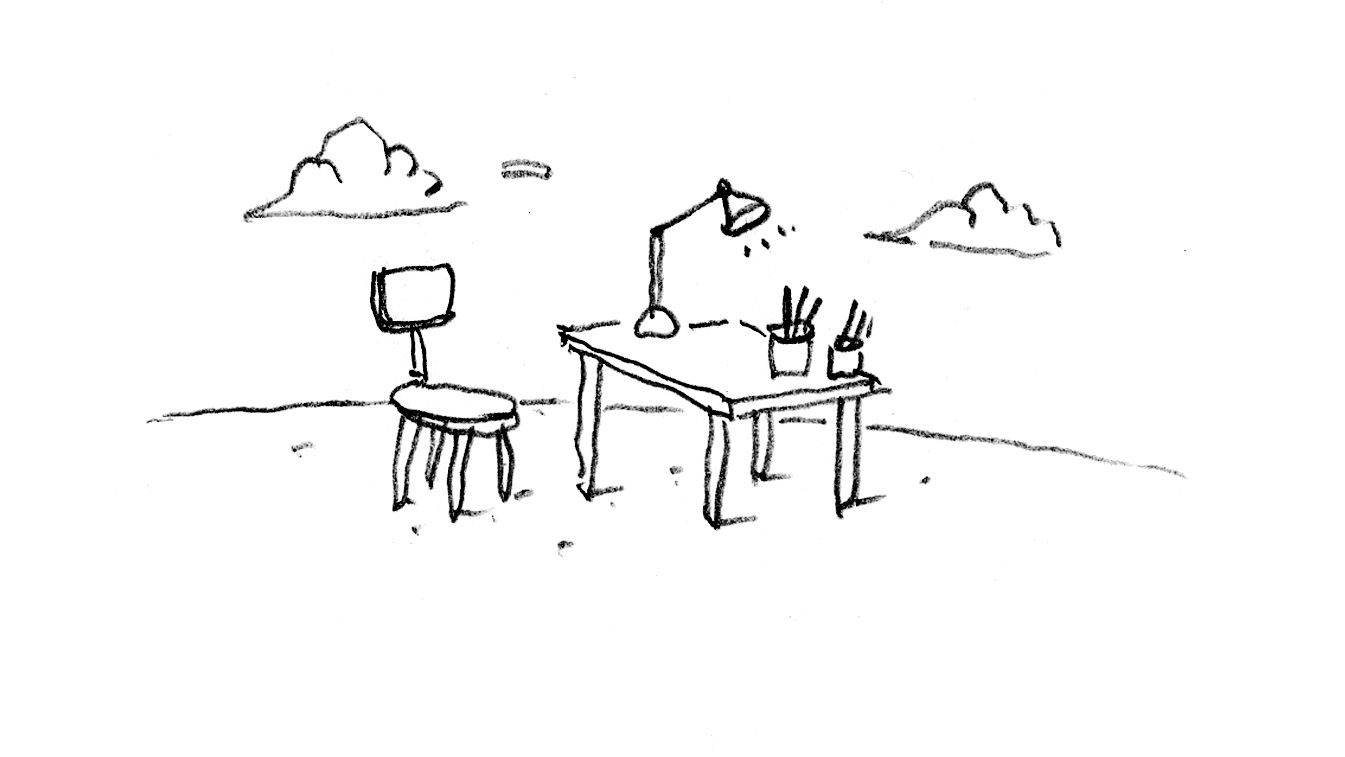 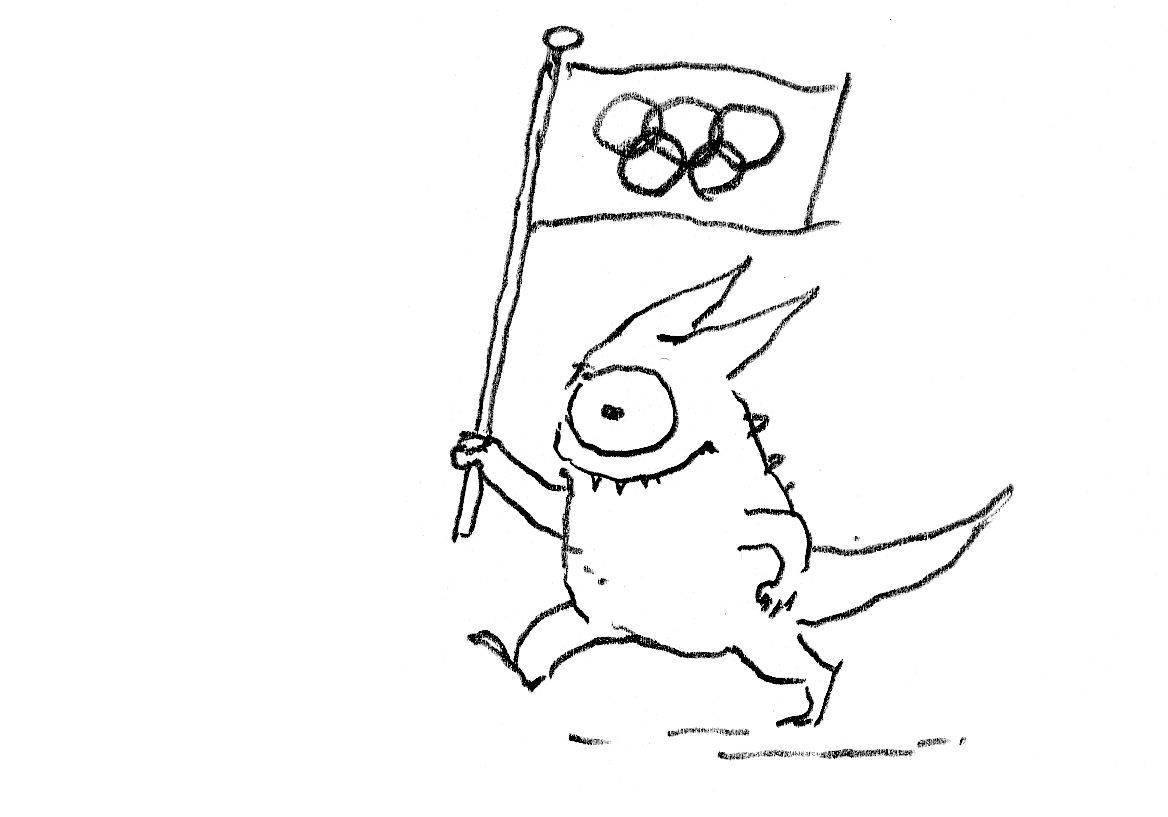 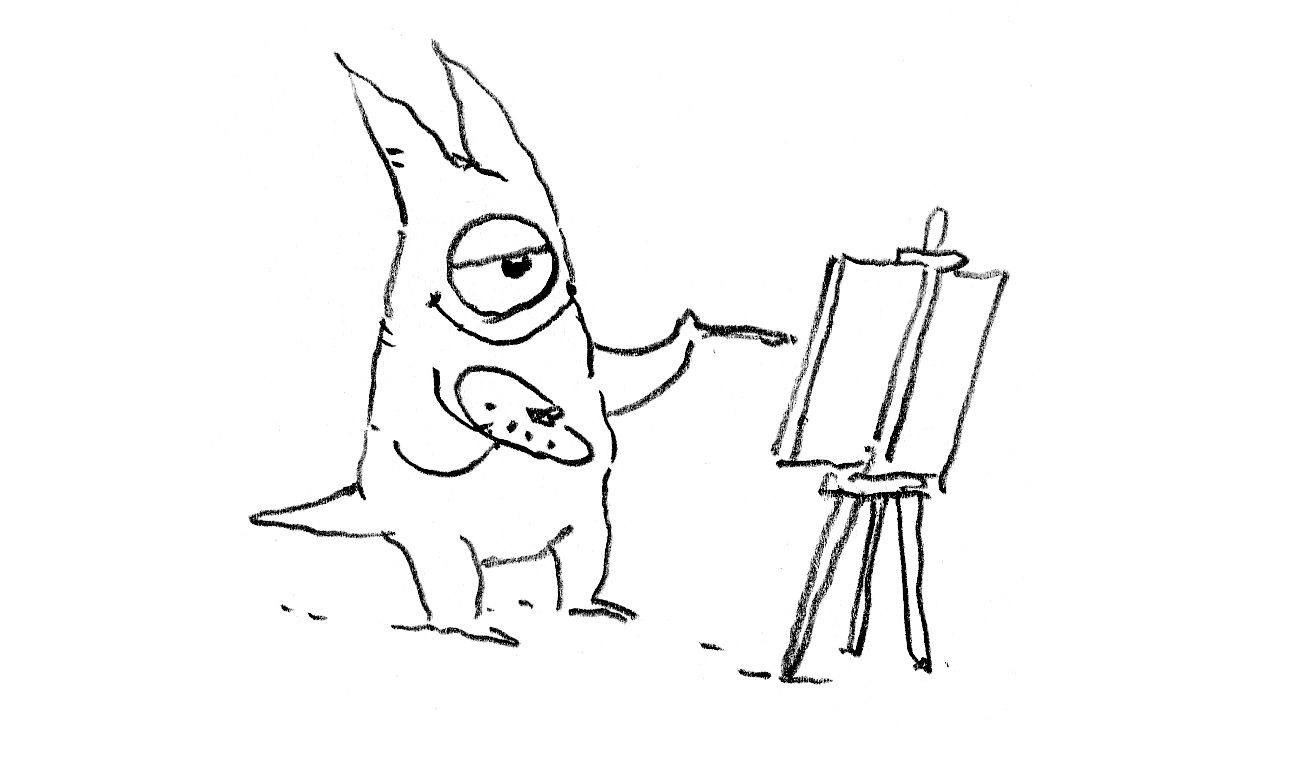 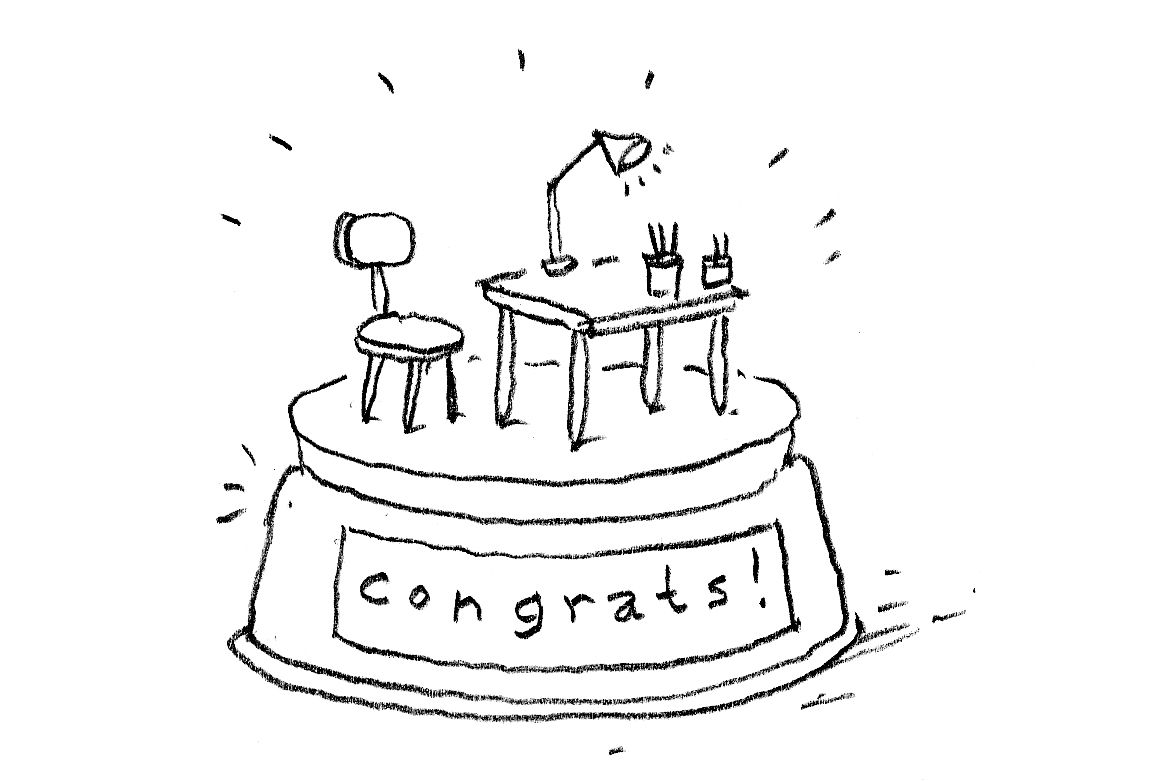 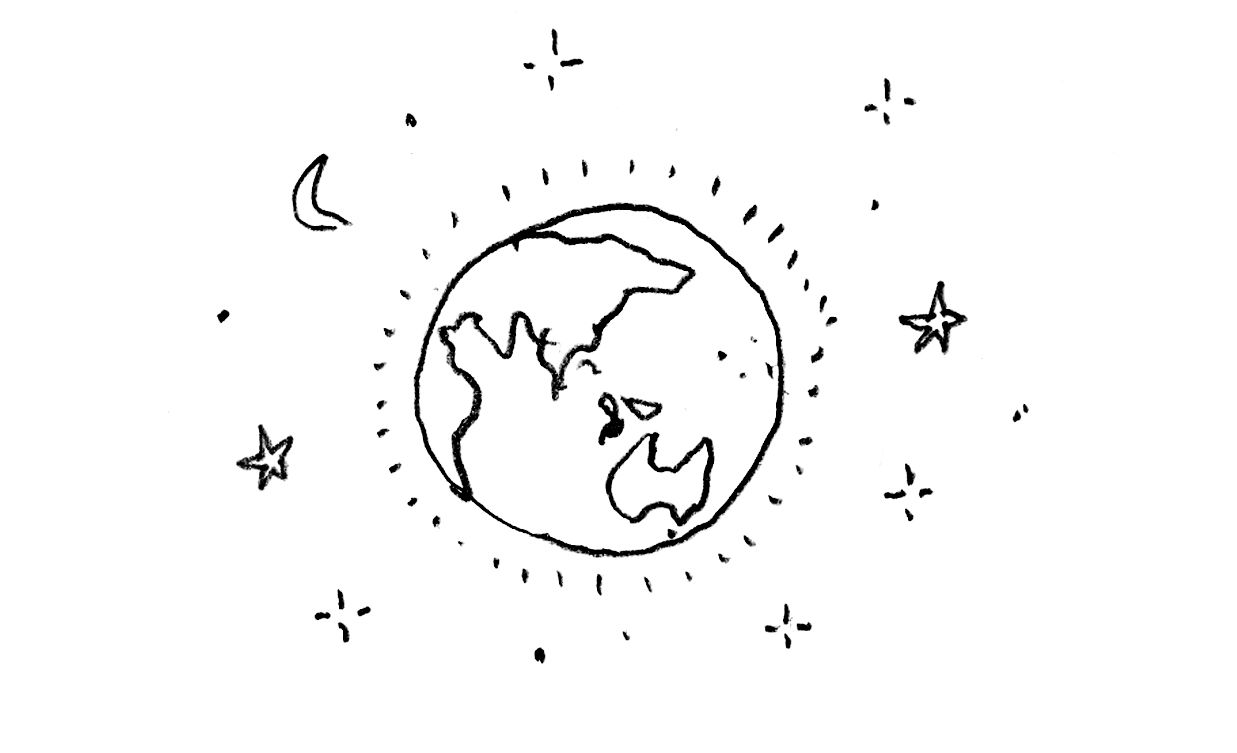 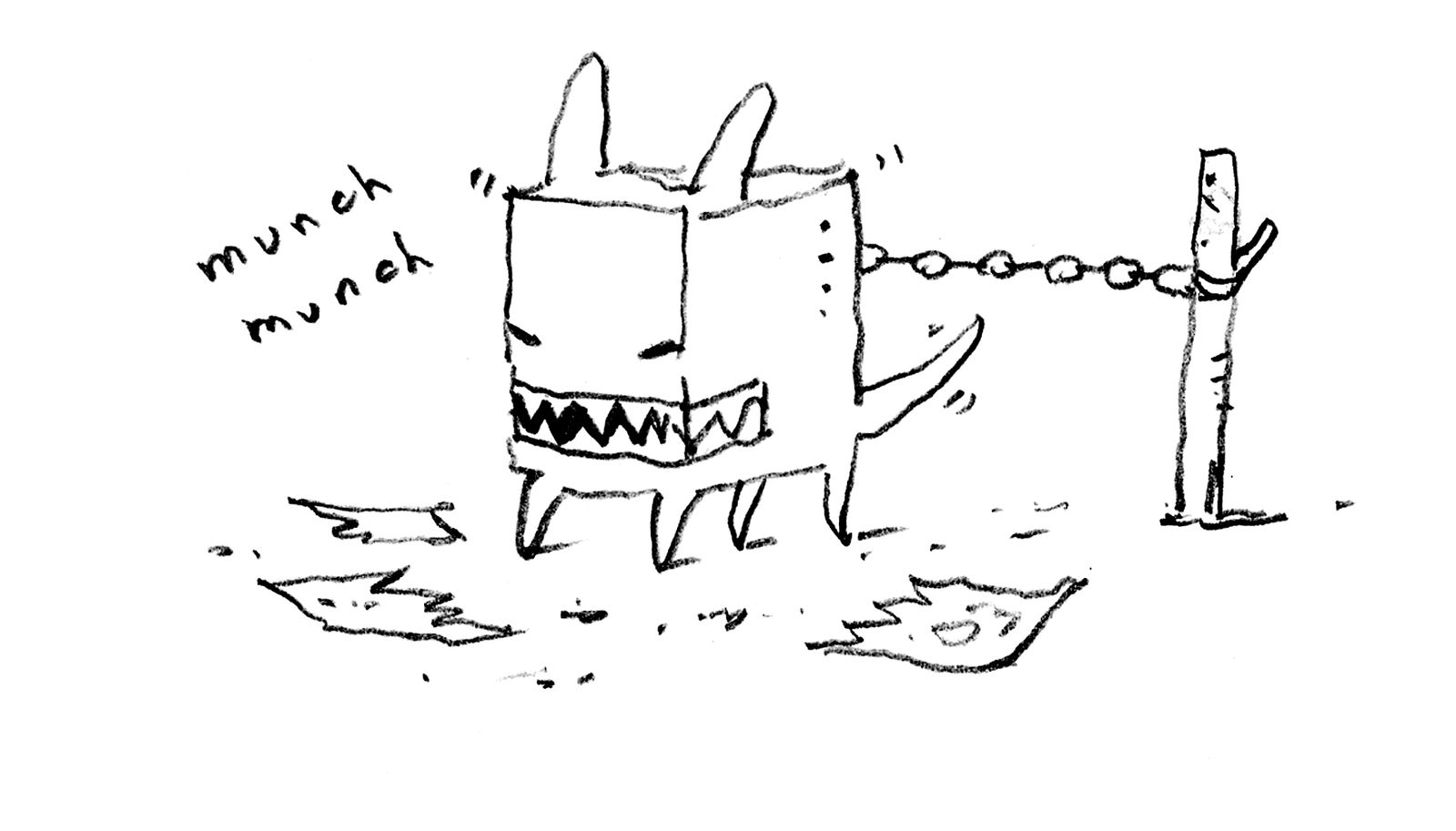 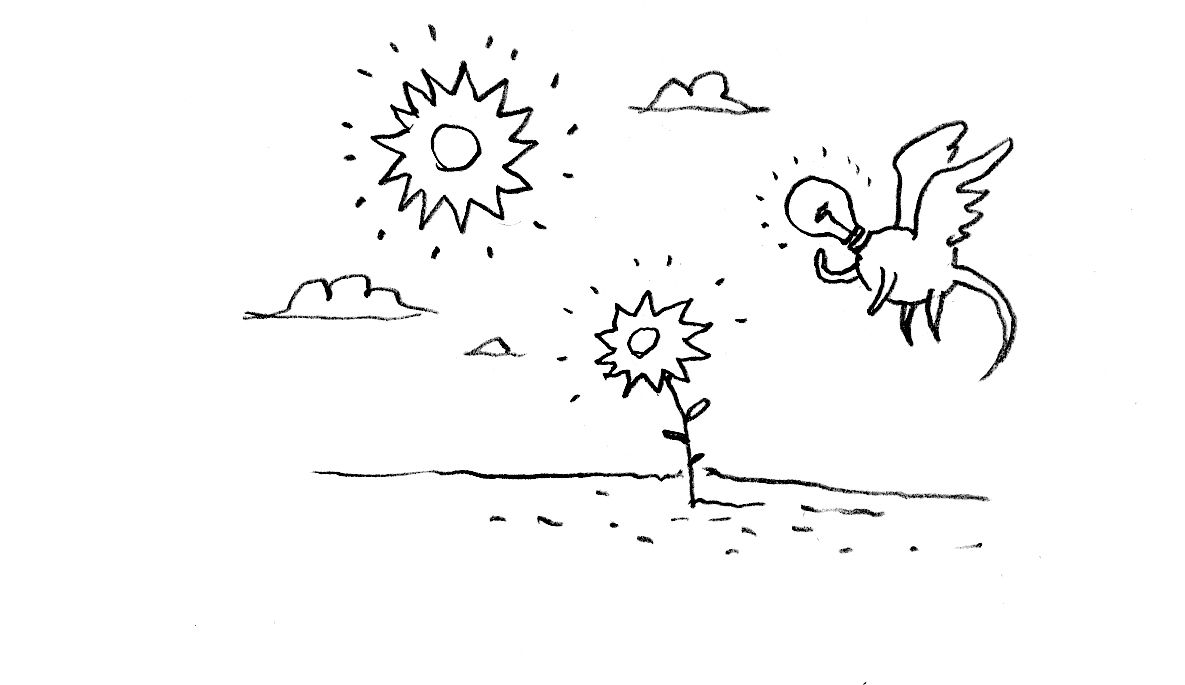 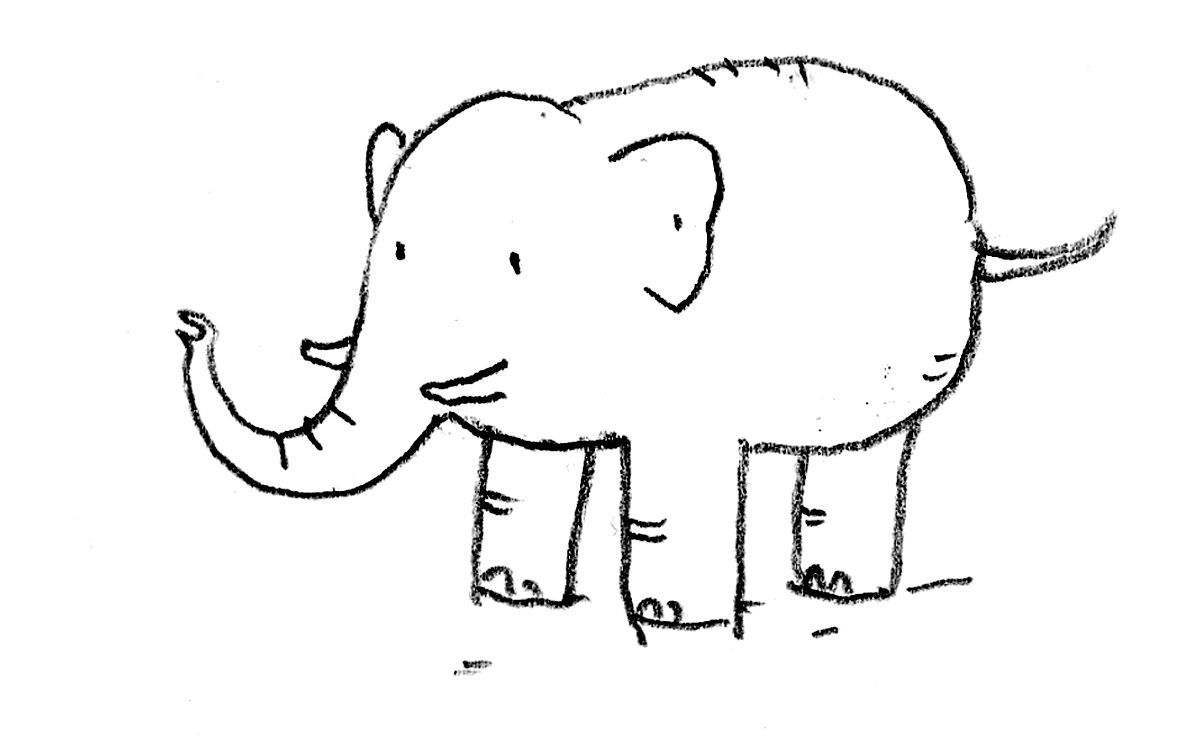 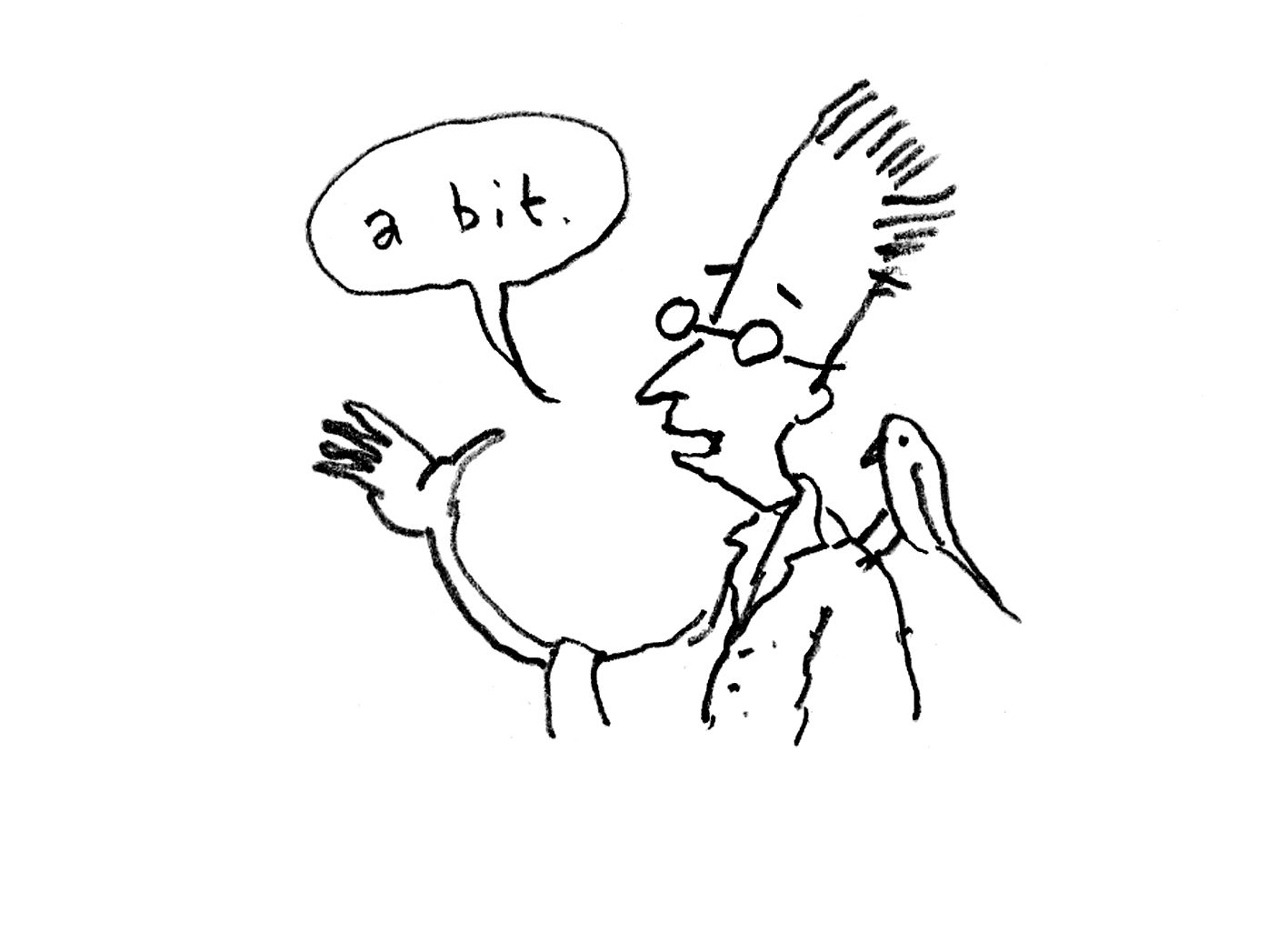